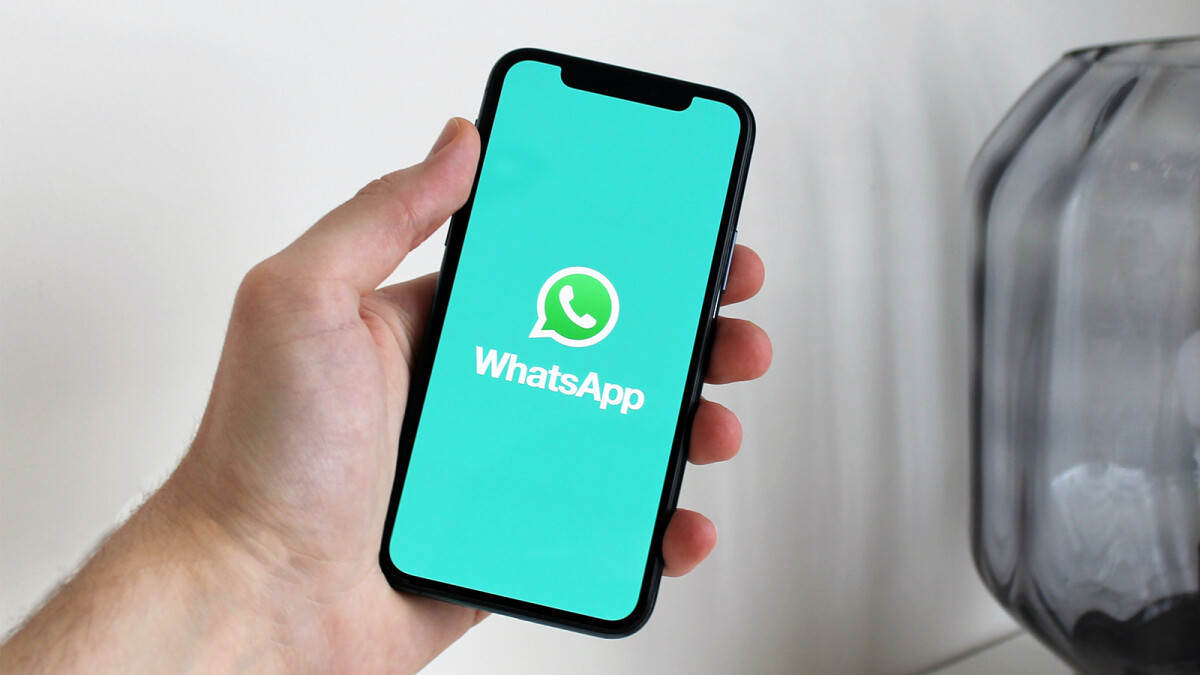 A couple of months from now, WhatsApp will be permanently cutting support for some older Samsung phones. This is happening as a natural aftereffect to a recent update to WhatsApp’s page listing the minimum operating system versions that are supported by the app. Namely, the following minimum OS’s are required:

In particular, this means that any phone running Android 4.0—also known Android Ice Cream Sandwich—will have officially outgrown the popular Facebook-owned messaging platform. Android Version 4.0 was unveiled on October 2011, making it nearly exactly ten years since the matured OS went live—and high time it was laid to rest to make way for modernity.

Luckily, almost nobody is using such old technology these days—if anyone is still holding on to something like an ancient Galaxy Ace handset, for example, it’s most likely a non-functional relic, saved for the sake of posterity. Even the Galaxy Note from 2011 made it onto Android 4.1 (known as Android Jelly Bean), so chances you’d be affected by the support withdrawal are exceptionally low.

As long as you aren’t still running a Galaxy Ace or iPhone 4S, you’re probably good

According to Google, for many years already, less than one percent of Galaxy Phones are still using Android 4.0. Almost nobody spends a full decade with the same phone, especially considering the incredible advancements that smartphones have seen over the last ten years.

As for iPhones, anybody running an iPhone 4S or older is also out of luck (although who is, really?). The 4S is the newest model that got cut off from receiving the iOS 10 update, meaning it and anything older than that can wave goodbye to any real WhatsApp functionality as of November 1.

As operating systems are constantly evolving and changing to keep up with the times and improving technology, it’s perfectly normal for apps—especially essential ones such as WhatsApp—to outgrow older OS’s. It’s simply a matter of not being able to “fit two sizes at once,” or cater to two entirely different operating system versions. For this, a developer would need to maintain two completely independent versions of an app, which is usually too costly to be practical.

WhatsApp isn’t alone in dropping support for 2011 and earlier phones, as many other services and apps have also long since written off devices running decade-old operating systems.

If, for some strange and unconceivable reason, you still happen to be relying on one of the few remaining phones in existence which will see the end of WhatsApp support, of course, there’s only one thing we’d advise you to do: buy a decent phone, make a backup of all your WhatsApp chats to WhatsApp’s end-to-end encrypted servers, and transfer it to your new handset.