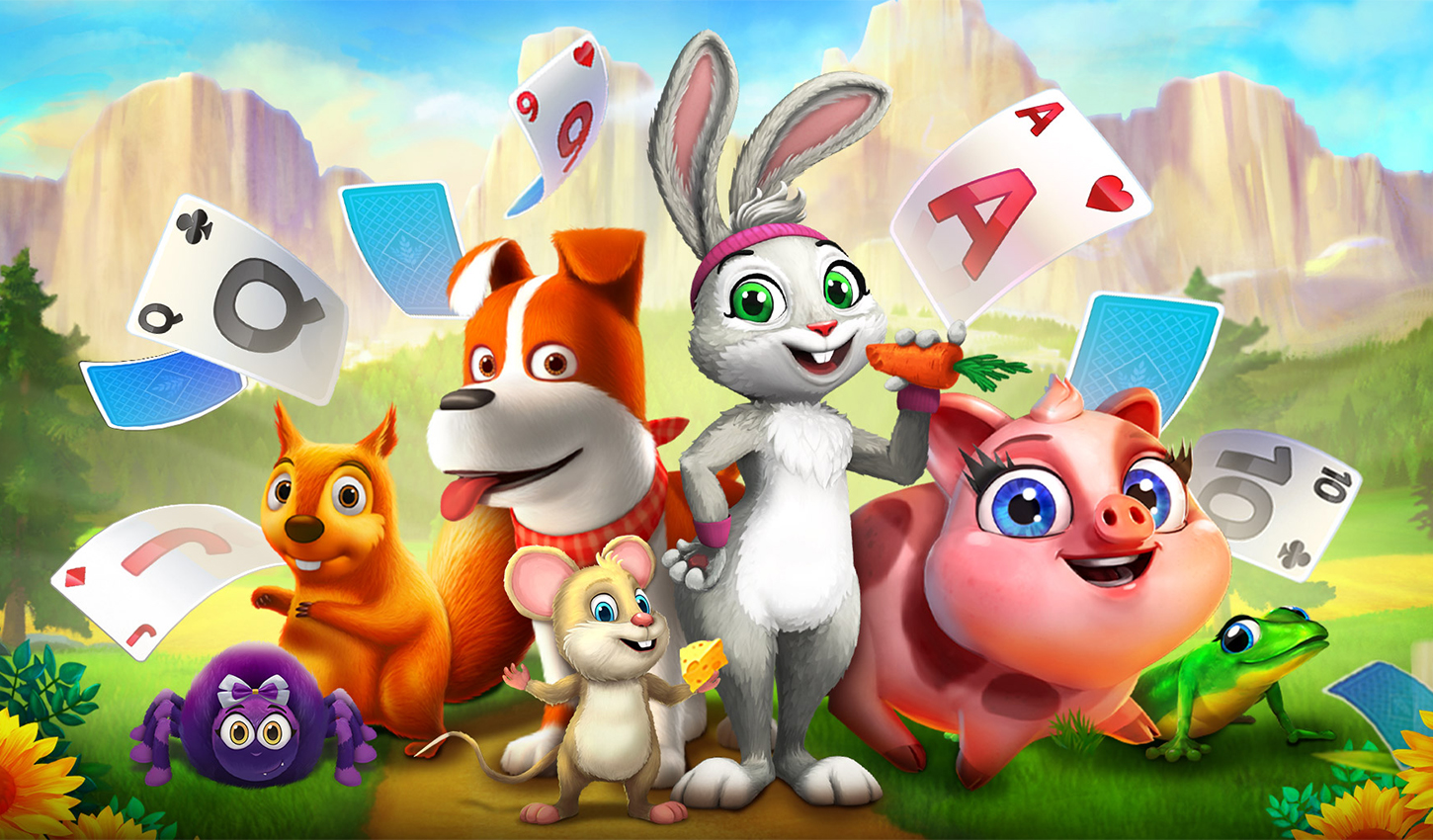 Player spending in mobile Tabletop games in the United States rose by approximately 40 percent to $703.8 million during the past 12 months, Sensor Tower Store Intelligence estimates show.

Utilizing Sensor Tower’s Game Taxonomy and Game Intelligence tools, which segments games into relevant genres and subgenres to support publishers in efficiently identifying key trends, we analyzed the Tabletop genre to see how it has performed over the last year and gain insights into which of its four subcategories has proven the most lucrative and installed.

Top Titles by Revenue and Downloads

The No. 1 Tabletop game by player spending in the U.S. between August 1, 2020 and July 31, 2021 was Solitaire Grand Harvest from Supertreat, part of the Solitaire / Mahjong subgenre, which generated $115.3 million. The No. 2 grossing Tabletop title was Solitaire TriPeaks from GSN, followed by Yahtzee with Buddies Dice from Scopely, part of the Board game subgenre.

When it comes to downloads, the Tabletop genre picked up 202.7 million installs during the past year, a decline of approximately 12 percent. The top title for downloads was Drawing & Coloring title Happy Color from X-Flow, which accumulated 8.3 million installs. The No. 2 Tabletop title for U.S. downloads over the past year was Card game UNO! from Mattel163, while Board game Chess from Chess.com ranked No. 3.

The Solitaire / Mahjong subgenre was the No. 1 revenue generator of the four Tabletop subcategories during the period, with player spending increasing by more than 44 percent year-over-year to approximately $310 million. The fastest-growing subgenre by revenue was Card, which includes titles like Phase 10: World Tour from Mattel163 and Spades Plus from Zynga, with player spending rising by 83.6 percent Y/Y to $101.3 million. It should be noted, however, that each subgenre consists of a different number of titles.

Solitaire / Mahjong was also the No. 1 subgenre for downloads, accumulating 76.8 million installs. While all Tabletop subgenres saw a decline in downloads Y/Y, Board games, which includes titles such as Chess and Board Kings from Jelly Button Games, saw the slowest decrease, with installs dropping by 1 percent to approximately 39 million.

Analyzing revenue per download, the Board game subgenre ranks No. 1, generating approximately $6.3 per download during the last year. Card games ranked No. 2, while Solitaire / Mahjong ranked No. 3. It should be noted, of course, that this metric does not take into consideration lifetime RPD, and so historical downloads are not used.

Tabletop is one of the fastest growing genres on mobile, while also being the subject of M&A activity over the years. The top revenue generating Tabletop title in the U.S. during the past year, Solitaire Grand Harvest, was developed by Supertreat, which was acquired in 2019 by Playtika. Meanwhile, Sony regained a majority stake in GSN during that same year, the company behind the No. 2 revenue generating Tabletop title in the U.S., Solitaire TriPeaks. The Tabletop space also provides a ripe opportunity for big IP and classic board games to make the jump to digital, with the likes of Yahtzee and UNO! proving to be hits, while Chess is still riding a wave of renewed popularity following Netflix’s television series The Queen’s Gambit.