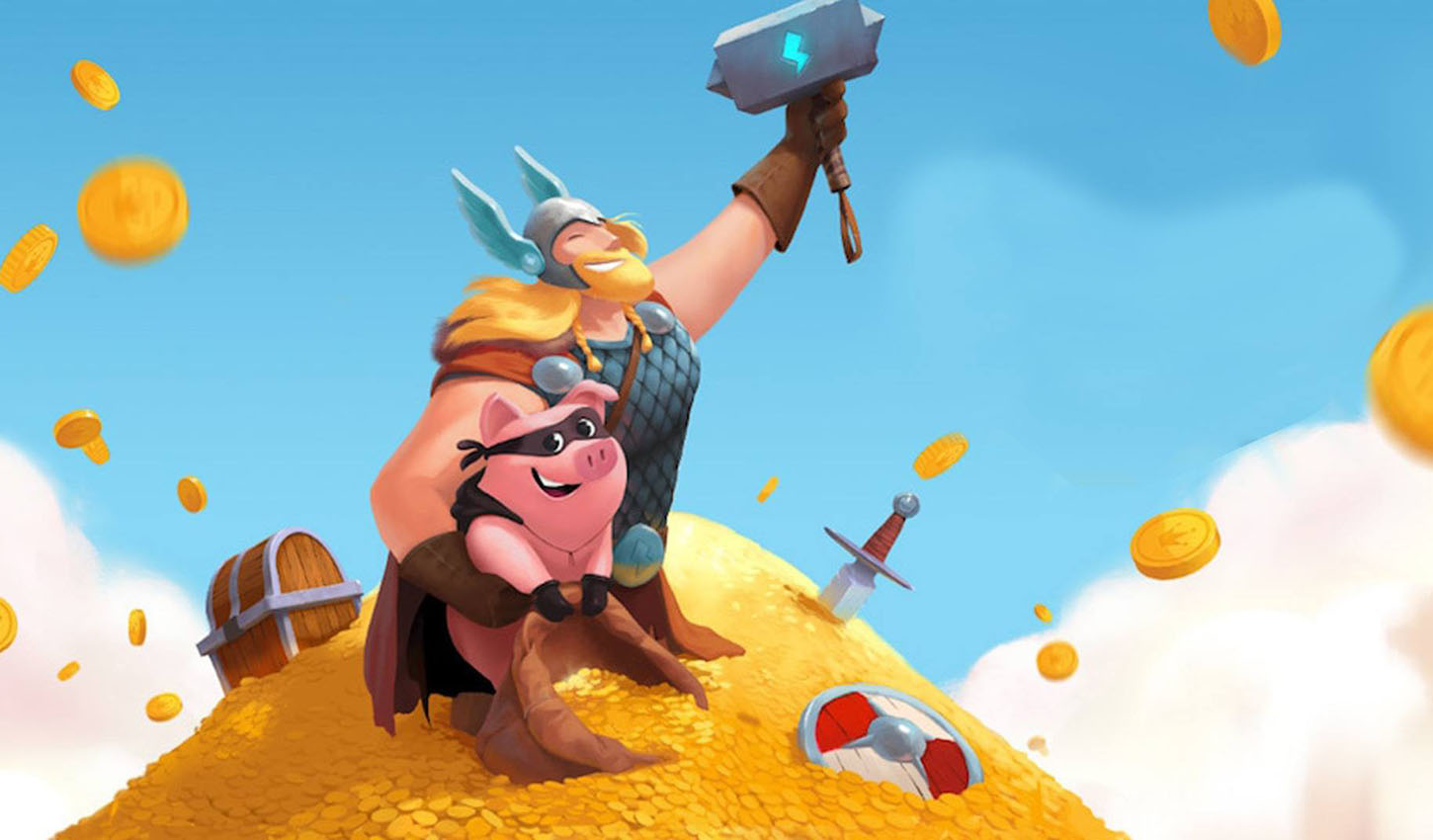 Utilizing Sensor Tower’s Game Taxonomy and Game Intelligence tools, which segments games into relevant genres and subgenres to support publishers in efficiently identifying key trends, we analyzed the Casino genre to see how it has performed over the last year and gain insights into which of its five subcategories has proven the most lucrative and installed.

Top Titles by Revenue and Downloads

The No. 1 Casino game by player spending in the U.S. between September 1, 2020 and August 31, 2021 was Coin Master from Moon Active, part of the Social Casino subgenre, and generated $650.5 million. The No. 2 grossing Casino title was Bingo Blitz from Playtika, part of the Bingo subgenre, followed by Slots title Slotomania, also from Playtika.

When it comes to downloads, the Casino genre picked up 142 million installs during the past year, a decline of 25.8 percent. The top title for installs was Coin Master, which accumulated 8.4 million downloads. The No. 2 Casino title for U.S. downloads over the past year was Bingo Clash from Aviagames, while Blackout Bingo from Big Run Studios ranked No. 3.

The Slots subgenre was the No. 1 revenue generator of the five Casino subcategories during the period, with player spending increasing by 13.2 percent year-over-year to $3.3 billion. The fastest-growing subgenre by revenue was Bingo, with player spending rising by 30.7 percent Y/Y to $499.3 million. It should be noted, however, that each subgenre consists of a different number of titles.

Slots was also the No. 1 subgenre for downloads, accumulating 64.4 million installs. The fastest-growing subcategory for downloads, meanwhile, was Bingo, with installs rising by 35.6 percent Y/Y to approximately 22 million.

Analyzing revenue per download, Slots is once again the leader, generating approximately $51 per download during the last year. Social Casino ranked No. 2, while Bingo ranked No. 3. It should be noted, of course, that this metric does not take into consideration lifetime RPD, and so historical downloads are not used.

Casino was the No. 2 revenue generating genre in the U.S. across the App Store and Google Play over the past year, sitting just behind Puzzle, which accumulated $4.9 billion during the same period. However, Casino’s revenue was generated by approximately four times less installs than Puzzle–not counting existing players–resulting in a much higher revenue per download overall. The genre is powered by its biggest hit, Coin Master, accounting for 96.3 percent of all Social Casino revenue, while Bingo Blitz accounts for 53.7 percent player spending in the Bingo subgenre. Although a highly lucrative market, parts of the Casino games space are effectively winner-takes-all–while other segments like Slots are much more competitive. The genre is an example of how it’s always worth looking under the headline figures to discover who are the key growth and revenue drivers, and where opportunities for new entries may lie.