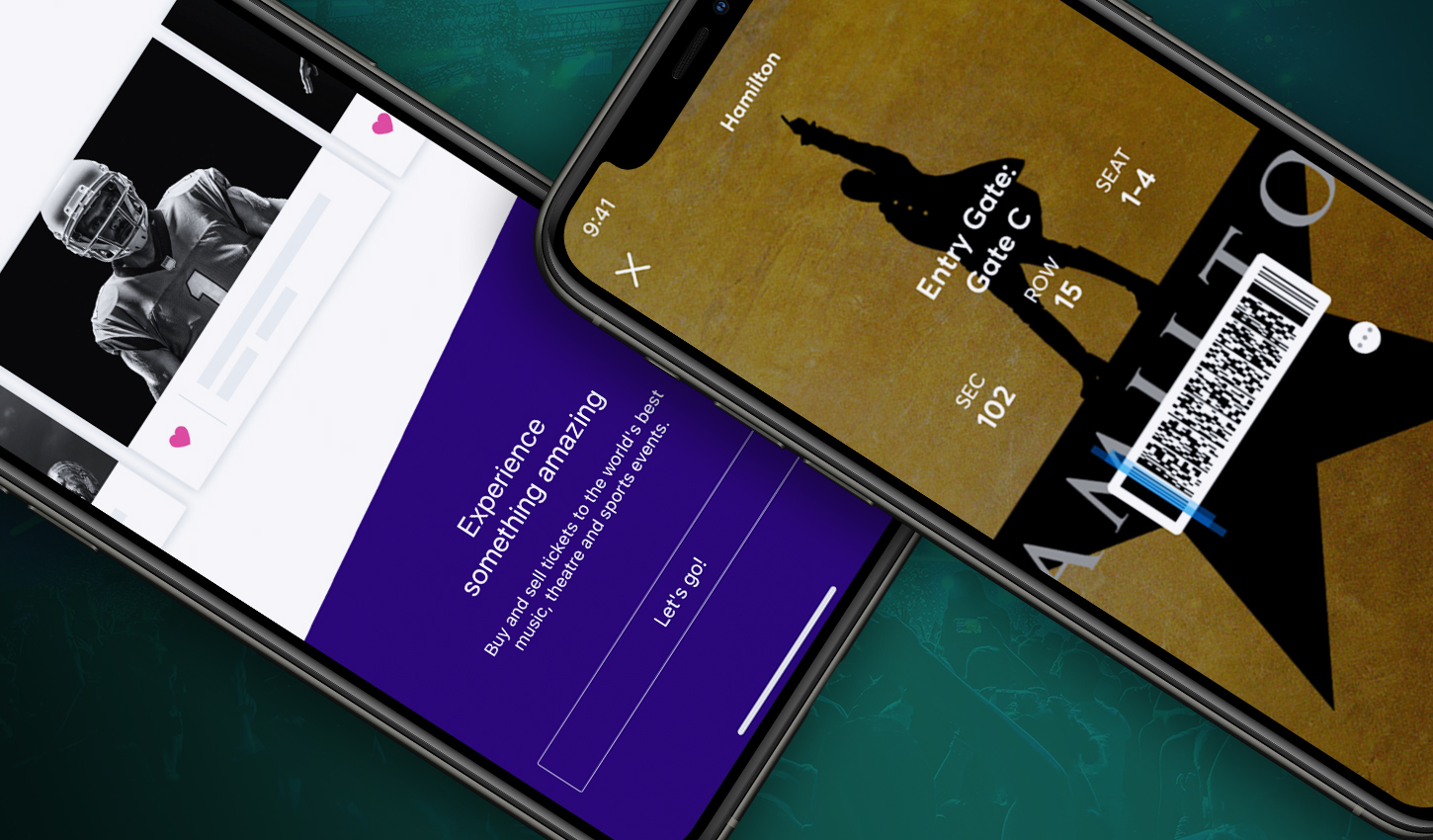 Although the COVID-19 pandemic is ongoing, in-person spaces such as concert halls, sports arenas, and theaters have begun re-opening throughout the world alongside an increase in vaccinations. Sensor Tower Store Intelligence data reveals a corresponding surge in the downloads for the top ticketing apps for such events, with installs in the United States for last month reaching 86 percent of pre-pandemic levels while the United Kingdom set an all-time record for July.

The top five most-downloaded ticketing apps in the U.S. experienced significant year-over-year growth in July. Installs of Ticketmaster, Eventbrite, StubHub, SeatGeek, and AXS Tickets collectively climbed 689 percent to 1.8 million, up from 228,000 a year before when the country was in the midst of ubiquitous stay-at-home orders. Last month, the cohort reached 86 percent of July 2019 when the apps collectively saw a little more than 2 million installs.

Out of the top five ticketing apps in the U.S., Ticketmaster generated the most installs in July. The app saw more than 1 million downloads from U.S. app stores and climbed 18 percent when compared to July 2019.

Although Ticketmaster saw the most installs last month out of the group, AXS experienced the most growth. The app’s installs climbed 61 percent when compared to July 2019.

Installs of the top five ticketing apps in the U.K. have been climbing over the past seven months, and July was no exception. Eventbrite, Ticketmaster, Skiddle, AXS Tickets, and Fatsoma collectively saw installs climb 73 percent month-over-month to 296,000. This exceeded even pre-pandemic levels, representing 36 percent growth over the 218,000 installs seen by the apps in July 2019.

Eventbrite saw the most U.K. installs in July, reaching 106,000 first-time downloads from the country’s App Store and Google Play. Fatsoma experienced the most growth last month when compared to July 2019, with installs climbing 303 percent.

While it’s clear that user demand for in-person events is surging, that may change as the COVID-19 pandemic persists and more data emerges around the delta and delta-plus variants. As the future of real world events remains in flux, video conferencing apps are hoping to seize the moment with companies such as Zoom working to develop events marketplaces for their platforms. Usage of these apps remains high, demonstrating that, at least for some users, in-person events are still being deemed too risky at the moment.