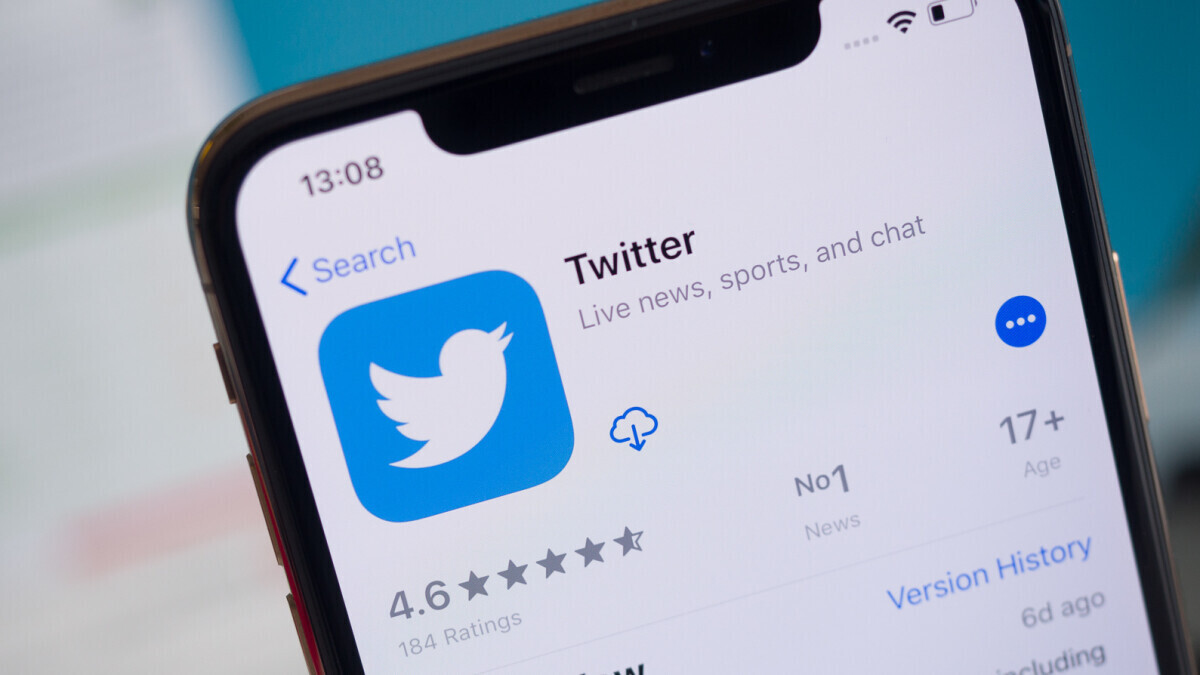 Twitter has recently been working on a lot of safety improving features for the social media platform, and now Engadget reports another one is in the works, this time, a warning if a conversation is getting intense.

The company is testing the warning feature both on iOS and Android, and the warning sign will be showing up when a conversation is about to get potentially intense. Twitter has published some information about the new feature that is going to be tested in a Tweet on the Twitter Support page. The company says this feature will be useful if you want to determine the “vibe” of a conversation before you join in.

The warning will also show you some instructions for when you decide to join in such a conversation. The window that opens up reminds you to be human and so communicate with respect, underlines that facts matter so you can check your facts before speaking, and the button “Count me in” lets you join the conversation.

The feature is currently being tested, but Twitter did not give a precise date for a wider rollout. In the future, this feature may grow or Twitter may decide to abandon it altogether.

This is not the only feature that Twitter is currently working on that aims to improve the overall experience on the social media platform and conversations on it. Recently, we reported on several new features that are either in development or being tested that the social media giant is working on, aiming to provide healthier conversations and atmosphere on the platform. One of these features that Twitter is currently considering is a tool that will allow you to automatically archive old tweets, and even though this one is not directly related to healthy conversations, it is a possibility to get rid of those old tweets you don’t like to exist on the internet. This will allow people who want more privacy to get one and not worry about others digging up old tweets they don’t stand by anymore, for example.

Another feature that Twitter is considering for implementation is the ability to edit follower lists, so you can have more control over who are the people following you. This way you can be in charge of your follower list more easily, instead of just having to go out of your way to block someone who is causing you trouble on the social platform.

Svetlana Pimkina, who’s a staff researcher at Twitter, stated that because the social privacy needs of users are not met, this leads to people limiting their self-expression and engaging less on the social media platform. This could also be due to the fact that Twitter users don’t understand whether their account is publicly visible or not, and Twitter has starting to prompt people to review their account status (public account or private account).

Another such useful feature has already been launched, available for a small group of Twitter users on Android, iOS, and desktop, who have English language settings enabled. The Safety Mode feature automatically and temporarily blocks accounts for seven days, in cases such as they are using harmful language or sending repetitive and uninvited replies or mentions to you. The feature needs to be enabled from the Settings. Those the system determines of using harmful language in their tweets will be automatically blocked and unable to follow your account, see your tweets, or send you Direct Messages.

Earlier, Twitter has also started working on a possibility to edit who can reply to your tweet once it is live, so if a convo is getting out of hand, you will be able to intervene.