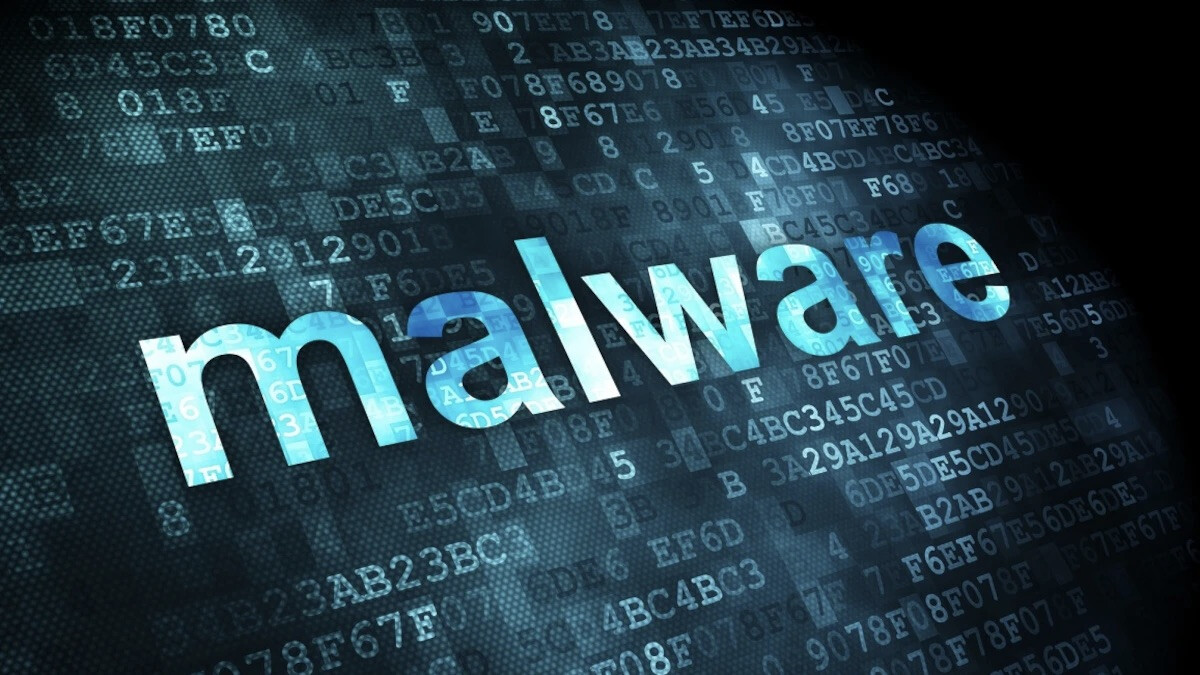 Wouldn’t you like to know whether your smartphone has been hacked? There are some signs that you can be on the lookout for that could give you an indication that attackers have injected malware into your phone’s bloodstream via an “infected app.” This list was published by The Sun and you should try to remember them, especially since most people are oblivious to these important signs that are yelling at you, trying to tell you that your phone has been hacked.
The first sign is a decline in the performance of your phone. If apps are taking too long to load or they are crashing randomly, your phone might have been hacked. Another good sign that something isn’t right is when the batteries on your phone are draining too fast. With malware running secretly in the background, the infected app needs to get power somewhere and it is coming from your phone’s battery right under your nose.

Is your phone running out of battery life too quickly or running hot constantly? It could be malware

Along the same line, if you don’t have an unlimited data plan and you notice that you’re running low on data earlier in the month than usual, that might have nothing to do with your video game obsession and could be the result of the malware that your phone is running. And if the monthly invoice from your wireless provider is going up for no reason, well, there might be a reason for this that you don’t know about.

Hey, are you seeing a lot of pop-ups on your phone’s display? If you are, you can bet your bottom dollar that your phone has been infected by adware. This could generate a nice income for the hacker who is responsible for all of these ads popping up on your device.

Watch out for these signs that your phone has been hacked

And while there are reasons other than malware for having your phone overheat, it could be a sign that your handset is infected. If you do suspect that malware is the problem with your handset, take a look at the app storefront on your phone and look for a highly rated antivirus app and install it to find the culprit.

Once you run a scan,the anti-virus app could give you some suggestions to follow. It it recommends deleting a particular app, do so right away even if you’d prefer not to get rid of it.

If you try this and the problems don’t disappear, your phone might be saying to you “FU.” That’s right, the dreaded Factory Update might be called for. Make sure you back up files and data that you want to keep and wipe your phone. Hopefully, you won’t have to resort to this. But having your phone hacked is a pretty serious problem that could result in having your bank account wiped out by a faceless, nameless criminal.

Keep a close eye on the performance of your phone and at the first sign that something seems amiss, look into installing an antivirus app before things get out of hand.

There are many different kinds of malware. Adware will pay the hacker revenue by automatically generating ads on the user interface of your phone. Other forms of malware can control your phone remotely and take over your camera and other features. Others will sign you up without permission for premium-priced services (often messaging services) that you don’t want and never asked for.

Other malware is designed to allow the hacker to gain access to your banking apps in order to steal your money. The goal most of the time when it comes to hacking is to separate you from your cash so that it can be obtained by the hacker.