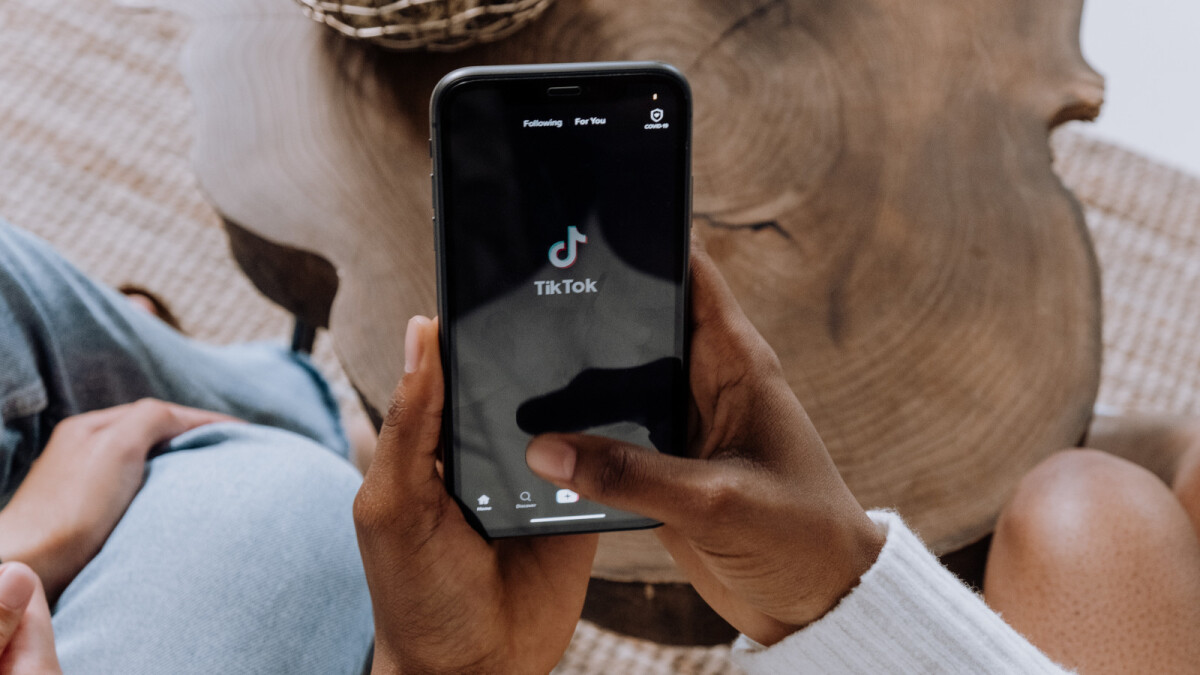 At this point, hardly anyone can say they’ve never heard of TikTok, boomers and millennials alike. The popular video-publishing platform has massively exploded into popularity over the past few years, becoming something of a staple of Western youth society, and nearly on par with YouTube these days.

As you probably know, TikTok is the place to publish short-form entertaining videos which usually feature a quick punchline or climax, and average at about ten to fifteen seconds a video (although the limit is technically between 5 seconds and 3 minutes). In other words, it’s YouTube but for shorter attention spans.

With the “TikTok army” of users exploding in numbers recently, the app has officially announced it has reached a special milestone, officially hitting one billion active monthly users this September.

The exciting news (for TikTok, at least) was announced yesterday, in a blog post titled “Thanks a billion!” There, the company says it is “honored to be a home for our immensely diverse community of families, small businesses and creators who transform into our favorite stars.”

Indeed, the platform has become something far more than purely mindless entertainment over the years. Like all other popular social media apps, it has been thoroughly monetized with ads, sponsorship deals, and the like—but it has also been the place for growing business to make themselves known to the world in short, engaging videos, as long as they manage to nail the unique style of TikTok.

There is also plenty of educational content to be found on the platform, with learning channels managing to fit whole micro-tutorials, scientific experiments, and other educational or interesting information in TikTok’s short form videos.

In terms of ranking against other social network apps, TikTok places at number 7 on the list, immediately behind Chinese messaging app WeChat. TikTok still has got quite a ways to go to catch up with Facebook, which ranks at number one on the list with just over 2.7 billion monthly active users. Right behind Facebook is YouTube, which has about 2.3 billion active users every month.
The recent and still ongoing pandemic has certainly contributed to TikTok’s rise in popularity, with people turning to the internet as their sole means of entertainment while confined within their home—and there is no sign of the viral app slowing down, either.