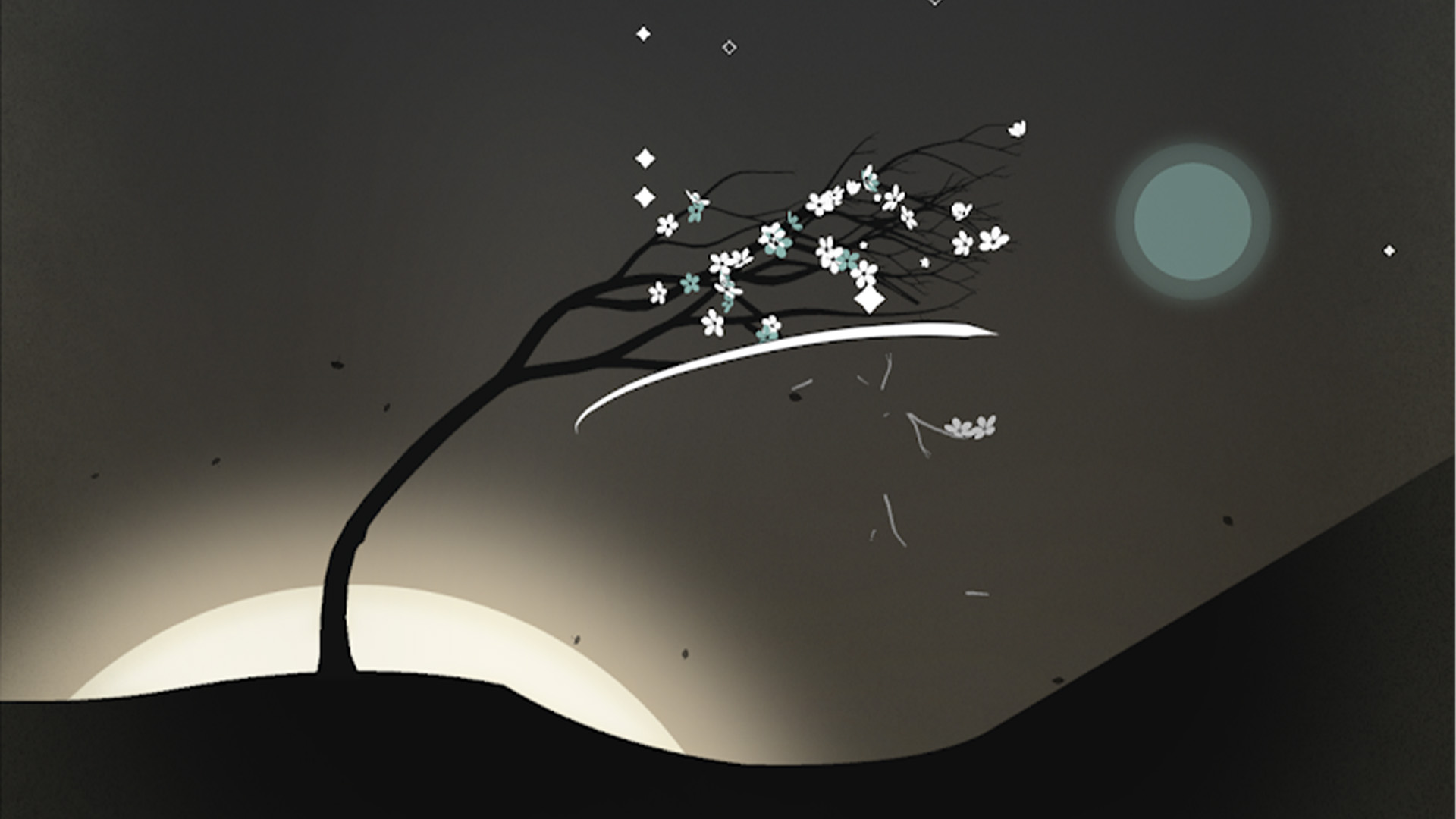 A lot of people play video games for the excitement. Games like Call of Duty: Mobile and Pokemon Go stimulate the senses. Players get super into them and enjoy the intensity. However, not everybody likes that or wants that. Sometimes people just want to relax and take their mind off of the day. Luckily, there are tons of excellent games that are super chill.

The anatomy of a chill game is easy enough to identify. There are usually no time limits or energy systems to get in the way. Additionally, players have infinite attempts to figure out a puzzle or an objective. Score is usually irrelevant and the game play is usually slow and smooth. In some cases, the game even includes a relaxing mode specifically to chill out and do what you want. In any case, you have some great options. Here are the best relaxing games for Android.

The best relaxing games for Android

Alto’s Odyssey and Alto’s Adventure are 2D infinite runner games. Players ski down a hill while avoiding obstacles and collecting various items. The game features beautiful, minimal graphics and a smooth, satisfying gameplay style. The main game probably isn’t the most relaxing because it does involve some split-second decision-making. However, both games feature a zen mode where you can ski down the hill, do tricks, and enjoy the view without all of those pesky obstacles in the way. You can get Alto’s Odyssey at the button below or Alto’s Adventure here on Google play.

Grand Mountain Adventure is another relaxing ski game. This one uses 3D graphics rather than 2D like the Alto’s games. In addition to its above average graphics, the game play is super smooth and satisfying. There are objectives and such, but you can totally ignore them if you want to. There are no time limits or energy counters. The game also includes controller support, a rudimentary trick system, and multiple mountains to ski down. The first mountain is free with the download and the premium version is $4.99. You can also get this on Google Play Pass for free if you use it.

I Love Hue and I Love Hue Too are two truly relaxing games with a neat premise. The first game has you mixing colors to create an entire color palette. It contains 900 levels and none of them have time limits or anything like that. The second game adds a geometry aspect to everything along with an optional challenge system. Both of them are premium games so there are no micro-transactions to worry about. You can get the first game here on Google Play and the second one at the button below. The second game is also available for free on Google Play Pass.

Minecraft is a sneakily relaxing game. There are two modes and honestly, neither are stressful in the slightest. The first is creative mode where you can literally do whatever you want with no restrictions. The second mode is survival mode. You would think survival mode would be stressful, but as soon as you find food and build your first shelter, everything is super easy, and chill from there. The game has a bunch of different ways to spend time. You can mine, craft, build, or adventure as much as you want to. Plus, the multiplayer aspect lets you play with friends.

Monument Valley is the most iconic relaxing puzzle game on mobile. The game uses Escher style puzzles and pleasant graphics to draw the player in. From there, you move around the levels, warping them until you find your exit. There is no point system or time limit to get in the way so you can take your time. The first game price includes the base game and you can get DLC for an extra free. The second game runs for $4.99 and has no DLC right now. Both games play basically the same and you can’t go wrong with either of them. You can play them both for free via Google Play Pass as well. You can get the first game here on Google Play and the second game at the button below.

My Oasis Season 2 is an idle game with a focus on relaxing. It’s an island builder where you take a blank slate island and build it up with various things like trees, flowers, animals, etc. Players tap their screens to upgrade their island and add more upgrades as they unlock. Even the soundtrack is pretty relaxed. This one is a free-to-play game so there are micro-transactions. You don’t really need any of them so it’s no big deal. This developer also made Buff Knight, an old favorite of ours.

Prune is one of the classic relaxing games for Android. You basically grow and prune a tree until it’s healthy. It starts as a little seedling. You cut the plan by swiping with your finger and the plant grows in that direction. You win when the plant reaches light and flowers bloom. The game features 48 levels, a chill soundtrack, and simple, effective graphics. There is a bit of speed involved but you can retry levels as many times as you want. The game runs for $3.99 with no in-app purchases or ads. You can also get free on Google Play Pass if you use it.

Shadowmatic is a neat little puzzle game. It uses lights and shadows to create puzzles for the player. The game drops in various shapes. Your goal is to move and rotate those shapes until the shadow represents a picture of something. It’s like an advanced mobile game version of shadow puppets. The game includes over 100 levels, surprisingly good graphics, and a hint system if things get too out of hand. This one is a premium game and you can play it for free if you use Google Play Pass.

Stardew Valley is a farming simulator and arguably the best one. Players are dropped in on a dilapidated farm and they must restore it to a functioning state. There are also a bunch of other things to do, like get married, fish, and complete tasks for nearby villagers. Thus, you get some life simulator aspects as well. The whole game is super relaxing because there is no rush to get anything done. Stardew Valley is a bit expensive at $7.99, but it boasts over 50 hours of gameplay so we think it’s worth it.

Zenge is another atmospheric puzzle game that people seem to like for relaxing. The developers boast no points, stats, tutorials, move counters, or any other in-game distractions. You simply pick up and play. It’s a rather classic puzzle game. Players start a level out with a bunch of various shapes and they must make everything fit together in the right way. The game also has a delightful soundtrack. This one is fairly cheap compared to most of its competitors and it’s a good, relaxing game. This one is on Google Play Pass for free as well.

People did things to relax long before mobile phones came around. A lot of those leisure activities exist on mobile today. For instance, you can play chess, complete a crossword puzzle, play checkers, or even play stuff like Sudoku. There are plenty of excellent mobile versions of each game so you can do the stuff you used to do, just on your phone this time. The prices vary depending on the game and there are a metric ton of options. We have a few linked up in the paragraph and below at the button as well.

Thank you for reading. Try these too: