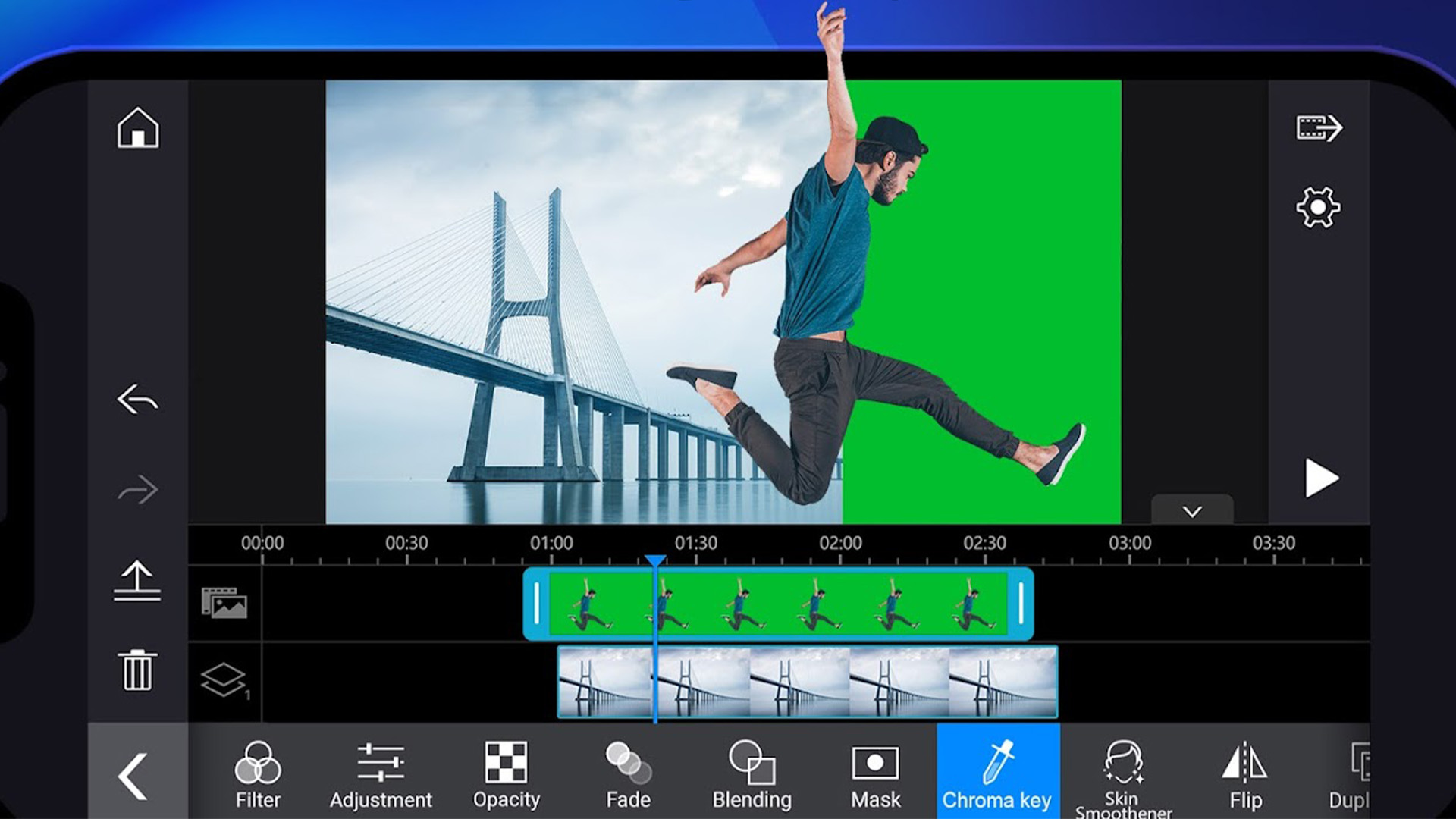 Video conversion and compression matter a lot these days. Phones can record in 4K, HDR, and at 60FPS. However, most of today’s popular amateur video streaming sites, like TikTok and Instagram Stories, don’t support video that big. Thus, it’s become a big business to compress video into smaller, more manageable file sizes for those kinds of services. Here are the best video converter and compressor apps for Android.

The best video converter and compressor apps for Android

Alyaanah Video Compressor is a perfectly serviceable compressor. It can compress to various formats, including popular ones like MP4, MKV, AVI, FLV, WMV, and others. It also supports the HEVC codec, and you can change your resolution when you compress the video. There are other niche features like compression via decreasing resolution and bitrate, along with a comparison tool to see how the compressed video looks next to the original.

It’s a bit expensive, but we appreciate there is a single cost to avoid the monthly charge.

Inverse.AI’s video converter is an excellent app in this space. It supports a variety of codecs along with resolutions up to 4K. Other options include framerates up to 240FPS, subtitle support, a video trim tool, and a merge tool to merge two videos. It’s not a full-blown video editor, but it can do enough to put together something like a TikTok video or an Instagram Story as long as it’s not too complicated.

Video Compressor is a cheap and easy tool for this kind of task. It only supports MP4 video and MP3 audio, but it can do other neat stuff instead. For example, it can rip the audio out of a video and create an MP3 file for it. There is also a cut and trim tool, a batch compression option, and a quality selector in case you want to keep things high quality.

That’s about all it does, so those looking for a laundry list of features should look elsewhere. That said, this one runs for $2.99, which is cheaper than most other video compression apps, so you get what you pay for.

VidSoftLab is one of the more popular options in this space. Like most, it supports a wide range of codecs, resolutions, and framerates. It can even convert DVD formats into non-DVD formats if you need it for that purpose, although we have no idea where you’d get such a file to begin with. There is also support for H265, custom resolutions, and you can cut and trim your videos down if need be. It even includes 8K video support, which is good since most of today’s flagship phones have 8K recording.

It’s free to use, but it has ads that can occasionally be annoying, so beware of that.

YouCut is a bit more than just a video compressor. It’s a video editor with a bunch of tools that include video compression. There is a laundry list of features that range from video trimming to creating slideshows with photographs. You can even change the video speed from 0.2 to 100 times the original speed.

You also get some nice, smaller touches. For example, the free version contains ads, but it doesn’t typically show ads while you’re editing a video. We like stuff like that. The price is competitive in this space, and you get more features than you do with most video compression apps.

Obviously, a full-blown video editor is a good choice for video compression. You can pop the video into the editor and then re-render it in a different format. There are a bunch of great apps in this space, including PowerDirector, Adobe Premiere Rush, Kinemaster, and many others. We have our best list linked up below the download button.

You get the benefit of editing the video and compressing it, and these apps usually have support for lots of codecs, resolutions, and framerates. It’s worth checking out a full video editor if you intend on doing this stuff fairly often.