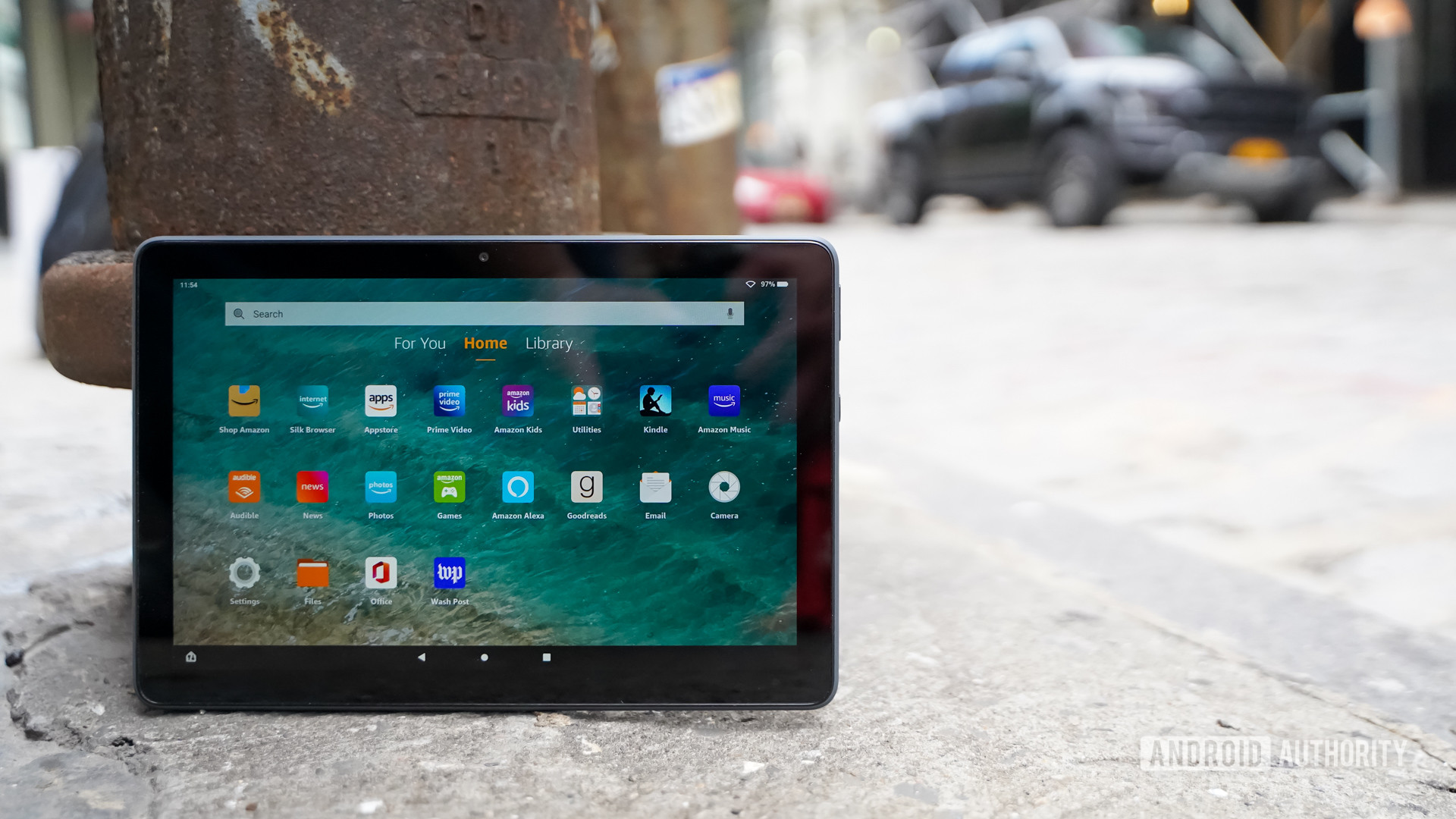 Tablets haven’t replaced laptops like some predicted they would, but they’re still popular gadgets for work and play on the go. Apple keeps improving the iPad line, and Amazon’s Fire tablets are as affordable as ever. We’ve tracked down some of the best tablet deals available right now to help you choose.

One of the first decisions you have to make is which operating system you prefer. We’ve gathered Android and Amazon Fire deals, iPads, and Windows Surface tablets. You can also check out our dedicated lists of Surface deals and iPad deals if you’ve ruled out Android as an option.

If you missed the recent price drop on many Amazon devices, don’t sleep on this deal. The Amazon Fire HD 10  and HD 10 Plus are both $50 off right now, but we don’t know how long the offers will last.

As the latest and greatest tablets from Amazon, the Fire HD 10 and HD 10 Plus both offer excellent displays, great battery life, and solid performance. If you need a reliable tablet for work or play at a good price point, then there are few better options.

All of these deals were live at the time of writing, but sites like Amazon change their offers often. We’ll do our best to keep the list updated with the best tablet deals as we find new ones.

Samsung’s Galaxy line of devices certainly packs a punch for laptops and phones, and tablets are no exception. You can often find the latest chipset onboard, solid RAM and storage, and even a built-in S-Pen for drawing. Many of Samsung’s tablets also pack the company’s powerful AMOLED displays for a crisp, vibrant viewing experience.

It’s tough to argue against Apple as the king of the tablet game. The iPad line has swelled to nearly half a dozen models, and each fills an important role. Whether you want the ultraportable iPad Mini or the powerful iPad Air and iPad Pro, you’re bound to find a perfect fit. Of course, you’ll have to allow iOS into your life in the form of iPadOS. Here are some top picks:

Amazon’s Fire line of tablets is one of the most affordable ways to dip into the experience, with some models starting well under $100. You can choose from a few sizes — seven, eight, or 10-inches — and all tablets run Amazon’s own Fire OS. You won’t find the familiar Google Play Store here, but you should be able to get by with the Kindle app, Prime Video, and more.

If you want to consider seriously replacing your laptop with a tablet, the Microsoft Surface line is the way to go. They often drop the mobile-based chipset for a full-sized Intel Core processor. You’ll also find larger 12-inch displays on the flagship Surface Pro line. The high-end Surface Pro X even lets you tap into 4G LTE connectivity for work on the go. Take a look at the deals here:

Lenovo has struggled to gain market share in a world where the high-end space is dominated by Samsung and Apple, with Amazon occupying the affordable Android options. That said, Lenovo tablets still have a lot to offer, with prices giving you bang for your buck and Doorbuster sales on many models. Here are some of the better options:

Well, that pretty much does it for the list of the best tablet deals we could find. We’ll do our best to keep the list updated, but don’t forget to check out some of our other articles if you’re still deciding.