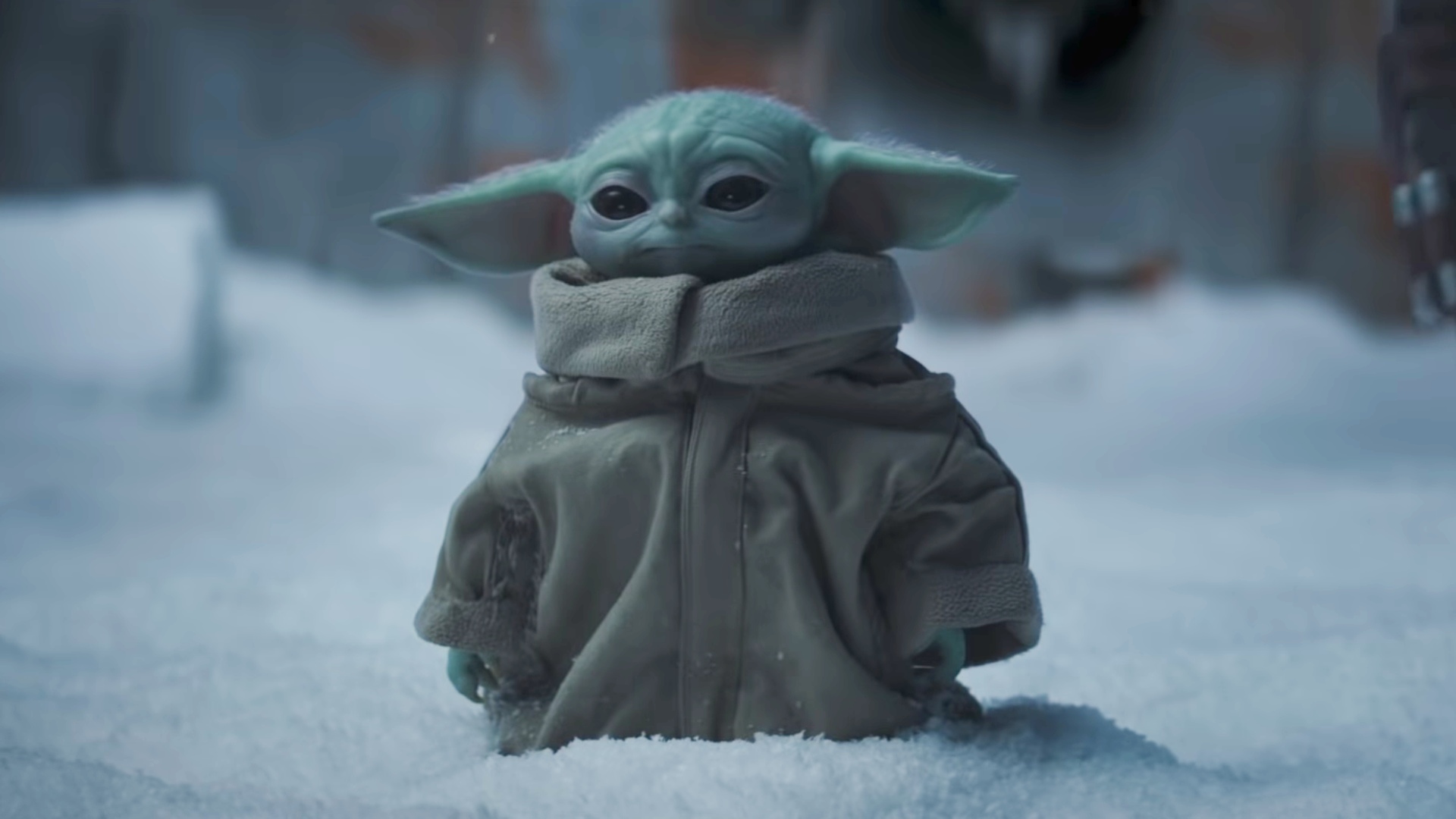 Star Wars is one of the largest stories humans ever told. It spans multiple decades, multiple movies, multiple books, and multiple video games. You can literally engage in Star Wars content for years and not repeat anything. As such, you would expect a ton of great apps for it, right? Well, there definitely are some good ones to help your Star Wars experience even more. Here are the best Star Wars apps for Android.

Disney+ is easily among the best Star Wars apps for Star Wars fans. It has all of the movies, The Mandalorian TV show, The Clone Wars, and a bunch of other standalone movies and shows. These movies and shows were all pulled off of other streaming media and placed in Disney+. Thus, those who want to watch the movies should definitely start here.

The app is easy enough to use, includes Chromecast support, and you can even sync the movie with another person watching it so you can watch it together from different TVs. The service runs for $6.99 per month or $69.99 per year. This Hulu, ESPN+, and Disney+ bundle for $12.99 per month is the better deal if you want something other than Star Wars too.

Facer is a watch face app for Wear OS, Samsung’s smartwatch platform, and Apple’s WatchOS. It lets you find custom watch faces to decorate your smartwatch’s home screen. There are a metric ton of Star Wars options for all three major platforms. Here is a quick list of just some of the options if you want to see it yourself. It’s relatively easy to use. Simply install the app on your phone and then follow the instructions for whatever platform you want. It’s a small thing, but having Vader on your wrist all the time is fun.

Fandom by Wikia is one of the better information sources for Star Wars fans or fans of anything, really. You can find information about various characters, settings, story arcs, and very nearly all of the canon stuff in the series. The app is super basic and worked well in our testing. You simply search for the topic you want and the app shows you articles. You can access this information from your web browser as well if you don’t want to deal with the app directly.

HoloCanon is a bit of a wildcard on this list. It contains nearly every movie, show, and novel in the Star Wars universe. You simply run through and check off the stuff you’ve experienced. Now you know what’s left for you to find and engage with. It even includes Star Wars Battlefront II and Jedi: Fallen Order, two of the most popular video games in the canon universe. It’s a simple app with a simple premise, but we do hope the developer adds the ability to sync between devices at least (maybe via Google Drive backup) in the future. The developer has a Discord channel as well if you want to make suggestions or talk about the app.

Everybody likes a good Jedi Lightsaber Simulator. This one is about as good as any other one. You can create your own little lightsaber and change the color if you want to. This isn’t an overly functional app, but it’s fun for a few minutes at a time and great for kids. Disney has a Jedi Challenges app (Google Play link). It lets you engage with the Star Wars universe with augmented reality. However, Disney’s app hasn’t seen an update since 2019 so we’re not sure if it’s abandoned or not.

Movies Anywhere is an excellent app to watch Star Wars movies. You can purchase the movies on any one of a number of services and watch it with this app. The supported servers include Google TV, Amazon Prime, Microsoft Movies & TV, Vudu, and Apple TV. This is a good route for people who don’t want a monthly subscription like Disney+ but still want to watch the movies whenever they want. The app also comes with the ability to download movies for offline play and share a synced viewing experienced with up to nine other people.

For the gamers among us, the Star Wars game subreddits help with strategies and secrets as well. Some Reddit users are awful people, but the site itself is good for this sort of thing. We have the main Reddit app linked up but you can choose from a variety of excellent third-party Reddit apps here as well.

Let’s face facts, you’ve always wanted to do the text crawl at the beginning of Star Wars but with something you wrote. This app lets you do it. You simply open the app, enter all the details, choose your scroll direction, and then let it ride. There is also the option to save the video so you can share it on social media or use it for whatever you want. Obviously, this app has no function, but sometimes apps don’t need a function. They can just be fun to use.

The official Star Wars app is an obvious recommendation for a list like this. It’s straight from Disney and has all kinds of news, experiences, and other media to explore and engage with. You can theme the app with a light side, dark side, and droid interface, play sound clips, watch official videos and movie trailers, and get official Star Wars news straight from the source. There is even a 5-day weather function if you want to use it. There is a lot here and it’s all mostly useful for Star Wars fans.

Zedge is easily the best ringtone and wallpaper combo app on mobile. It has a ton of ringtones, alarm tones, notification tones, and wallpapers to choose from. Based on a cursory search, it has over 18,000 Star Wars wallpapers, over 5,800 ringtones, and over 3,100 notification tones from a galaxy far, far away. Those numbers go up a whole bunch if you just search for The Mandalorian. In any case, if there’s a sound effect or song you want your phone to play, this app probably has it. The wallpapers could be better, but there is enough of a selection to appease most people. The subscription is entirely optional and removes the app’s admittedly obnoxious advertising.