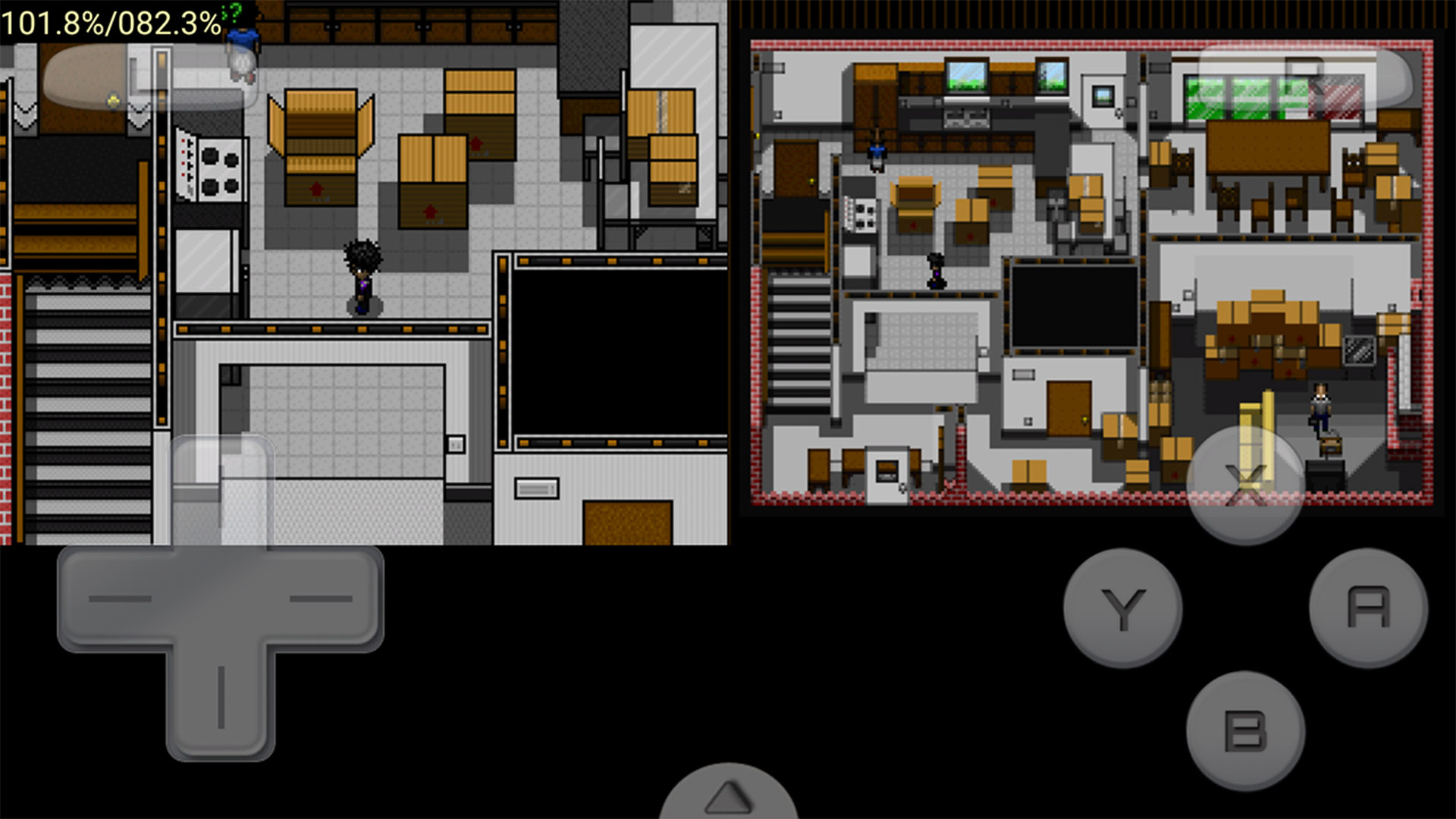 The Nintendo DS is among the most popular handheld consoles of all time. Its iconic value is right up there with that of the Game Boy and the PSP. There were some amazing games for the system and sometimes it’s easier to keep those games on your phone than to carry around a second device to play them. Sadly, development of the Nintendo DS emulator platform is still is a little niche so there aren’t a ton of options to choose from. Nevertheless, we did find a few that worked well so here are the best Nintendo DS emulators for Android.

We’d also like to give an honorable mention to nds4droid. It’s really old and hasn’t received an update in a very long time, but it may work well if you have an older device.

DraStic DS Emulator is probably the best of the Nintendo DS emulators right now. During our testing, it played pretty much every game we threw at it. There are probably only a handful of games that don’t work right. The emulator comes with a host of features, including screen layout customization, controller customization, support for hardware controllers, fast forward, Google Drive support, and high end devices can enjoy some improved graphics rendering if they so choose.

The price is $4.99. That’s cheaper than it used to be. It’s a good bargain. This is the one we’d recommend first by a long shot. The rest of the emulators on this list are just in case this one doesn’t work for some reason.

EmuBox is a newer emulator with a bunch of compatible systems. That includes PlayStation, SNES, and yes, Nintendo DS. This is one of the few emulators with Material Design. That makes it good-looking. Thankfully, it also works okay. We didn’t have any serious problems playing the games we tested. Some have lamented some bugs with the emulator when using too many cheat codes, but otherwise, the Google Play reviews are also mostly positive. It’s a free emulator with advertising. We hope a pro version without ads comes eventually.

NDS Emulator is one of the newer Nintendo DS emulators. It has all of the basic features such as external controller support, save states, load states, and customizable on-screen gamepads. It played most of the games we tried during testing as well. It’s far from perfect and there are bugs. However, this is one of the better free Nintendo DS emulators available. There are ads and they are rather annoying. We would’ve liked a way to pay to remove them. It’s not the one we’d recommend first, but it’s definitely in the top five.

RetroArch is an all-in-one emulator. It supports a variety of game systems. That includes the Nintendo DS, Game Boy, SNES, Game Boy Advance, and plenty of non-Nintendo systems. You have to download and install each system individually within the app. That means you’ll have to download this, get the Nintendo DS core, and then you can finally play games. It supports all of the basic features.

It’s not the easiest to use. However, it is completely free with no in-app purchases or advertising. There is an older version of RetroArch, but we think the RetroArch Plus version (which is also free) is the better option so that’s what we have linked. There is another emulator that is very similar to RetroArch called Lemuroid (Google Play link).

SuperNDS is the newest Nintendo DS emulator on the list. It seems to work rather well according to its reviews and it seems like it works fine in our testing. It supports NDS, ZIP, 7z, and RAR file types and includes most of the stuff you’d expect in an emulator like save states and other such things. It’s a fairly basic emulator without a ton of features and it may take some digging into the settings to get it working right. It does crash more often than we’d like to see, but it’s newer than most so here’s hoping future updates fix that.