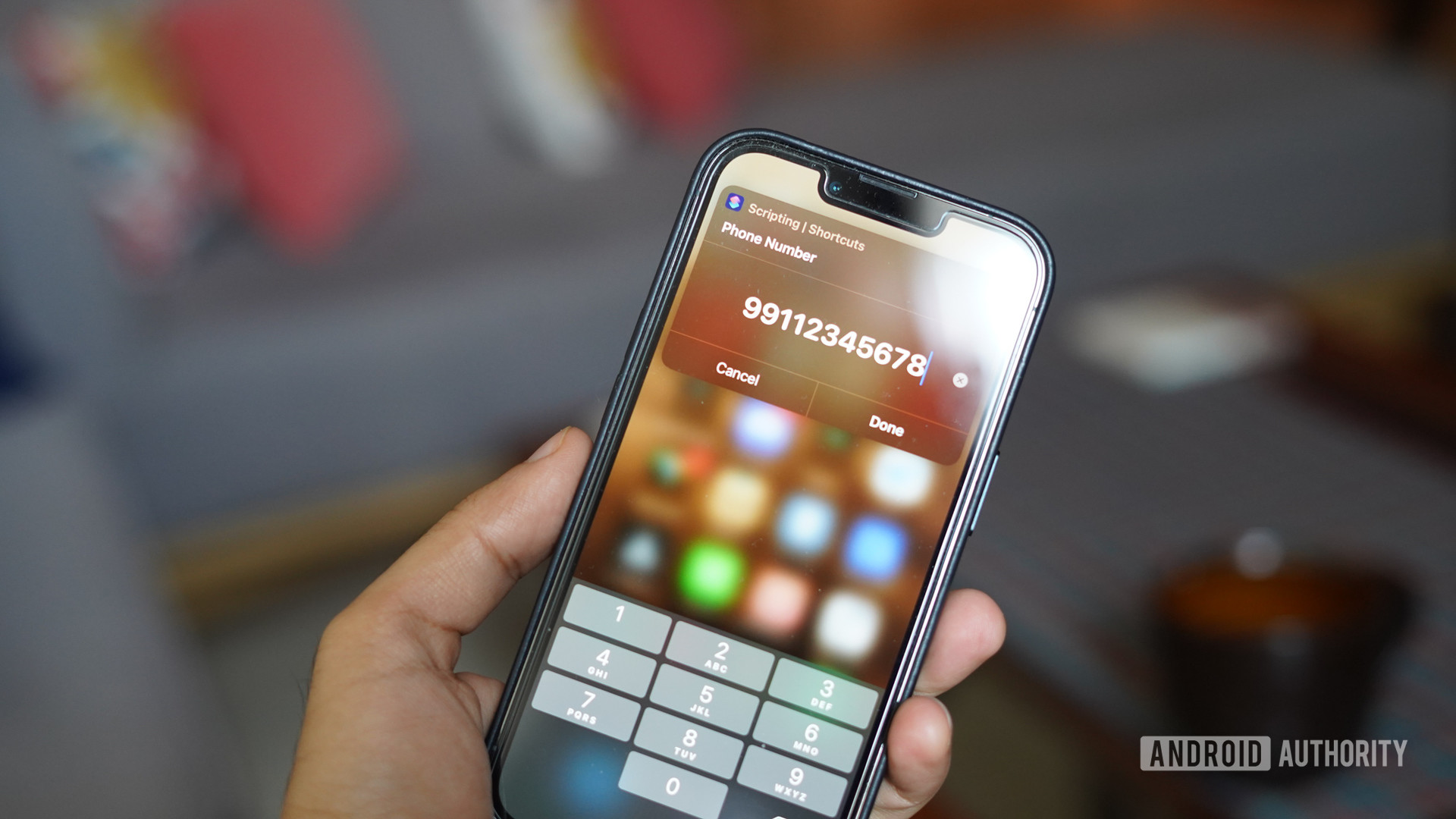 Slowly but surely, the world is moving away from SMS and MMS as the default way to text message people. It started years ago with apps like AOL Instant Messenger and has evolved into a plethora of options that all work really well. The evolution definitely kicked it up a notch over the last few years. You have basically more options now than you’ll ever need.

The best messenger apps and chat apps for Android

Band is an up-and-coming chat app for groups. You can create all the groups you want to and invite all the people you want to them. The developers recommend this app to people on sports teams, school groups, gaming clans, workgroups, and anything like that. Everybody joins in, chats it up, and has a good time. You can organize your groups into various channels similar to apps like Discord and Slack. You can also directly message individuals and add calendar events for group activities. It worked well in our testing and it’s free to use.

Discord is easily among the best messenger apps for gamers. It features cross-platform support between most mobile phone and computer operating systems. There is also a web client for those platforms without a native app. The app also features voice chat, multiple text chats, GIF support, and more. People on the service can create their own servers or join others as they need. It’s mostly for gaming. However, some people use it just for its fantastic organizational system and above-average voice chat capabilities. The service is free to use for everybody. However, you can unlock some cosmetic extras with the Discord Nitro subscription.

Facebook Messenger is among the most popular messenger apps. Facebook has two chat apps for this. The regular one includes all the features like chat heads, stickers, and other features. The Lite version is just a basic chat app with far fewer frills. Those heavily invested in the Facebook Messenger experience may want the regular app. However, those who don’t want to deal with Facebook’s nonsense should use the Lite version. Facebook is eventually introducing ads to these chat apps. However, they are otherwise free to use. Facebook had some security issues earlier in 2018. We don’t imagine the social network becoming irrelevant due to that, though. Many people will still use Facebook.

Signal Private Messenger is a full-featured messenger service with a privacy spin. The features include text and picture chatting along with voice and video call support. The app also includes end-to-end encryption and was one of the first to include it by default along with Telegram. Some extras include a basic image editor, a dark theme, and more. It saw an uptick of users in 2021 after WhatsApp’s privacy policy shenanigans and it’s a good option for privacy if you need it.

Slack is one of the better chat apps for business. It has an extremely clean and professional look and feel. Groups can create channels, conduct voice calls, and more. The app also features support for third-party apps like Giphy, Google Drive, Asana, and other fun or productivity tools. Users can also join multiple Slack servers. It’s kind of like a more professional version of Discord, honestly. Like Discord, it’s also entirely free with no in-app purchases. Those with larger teams that need more features can pay an optional subscription fee for extra stuff.

Skype is one of the most recognizable messenger apps ever. Everybody knows what Skype is and what it’s about. You can text chat, video call, and voice call other members. You can even call people on a real phone number with a nominal fee. The app includes a few extra features that may or may not be useful. It depends on what you need. Still, this has excellent cross-platform support, support for multiple chats, and support for most file types, including documents, GIFs, and other stuff. It’s a rock solid option and there is a Lite version if you like Skype but don’t need all of the features.

Snapchat is one of the more unique messenger apps. It supports quite a few things, including voice calls, video messages, photo messages, and text messages. The service deletes messages after viewing. That means there is no history to speak of outside of a streak counter. There are also Snapchat Stories. That lets people send proverbial status updates that all of their followers can view. They expire in 24 hours. Many of the app’s features are imitated by other apps (Instagram, mostly). However, Snapchat is still fairly popular among the younger folks and it’s definitely something different.

Telegram is among the most popular messenger apps for privacy. It boasts 256-bit symmetrical AES encryption, 2048-bit RSA encryption, and more. That makes it among the safest messaging services out there. The app also has file sharing, cross-platform support, group chats, GIF support, and more. It’s considered one of the best platforms for security and it’s private enough that some governments don’t like their citizens using it. As a chat service, it’s definitely more than good enough for just about anything you would need.

Viber isn’t big in some parts of the world. However, it’s among the most popular messenger apps ever. It boasts a full experience, including messages, calls, a self-destruct chat, group chats, video messages, video chats, and more. It also includes some extras like stickers, worldwide news, and more. Most of the sticker packs cost extra, hence the in-app purchases. This is actually a fairly well-rounded chat experience. However, it is a little heavier than most chat apps. Those that want a cleaner, more minimal experience may want to avoid this one. Additionally, this one sees most of its popularity from countries outside of the United States. That’s not a big deal, but just a heads up.

Everybody knows WhatsApp. It’s the most popular messenger app in the world, after all. It has a ton of features, gets frequent updates, and competes positively with basically every other chat app. It includes voice and video chats, text messages, group chats, support for most multimedia formats like GIFs, video, etc, and more. It’s powerful, accessible, and popular. That’s the holy triumvirate for chat apps. It’s also free with no in-app purchases.