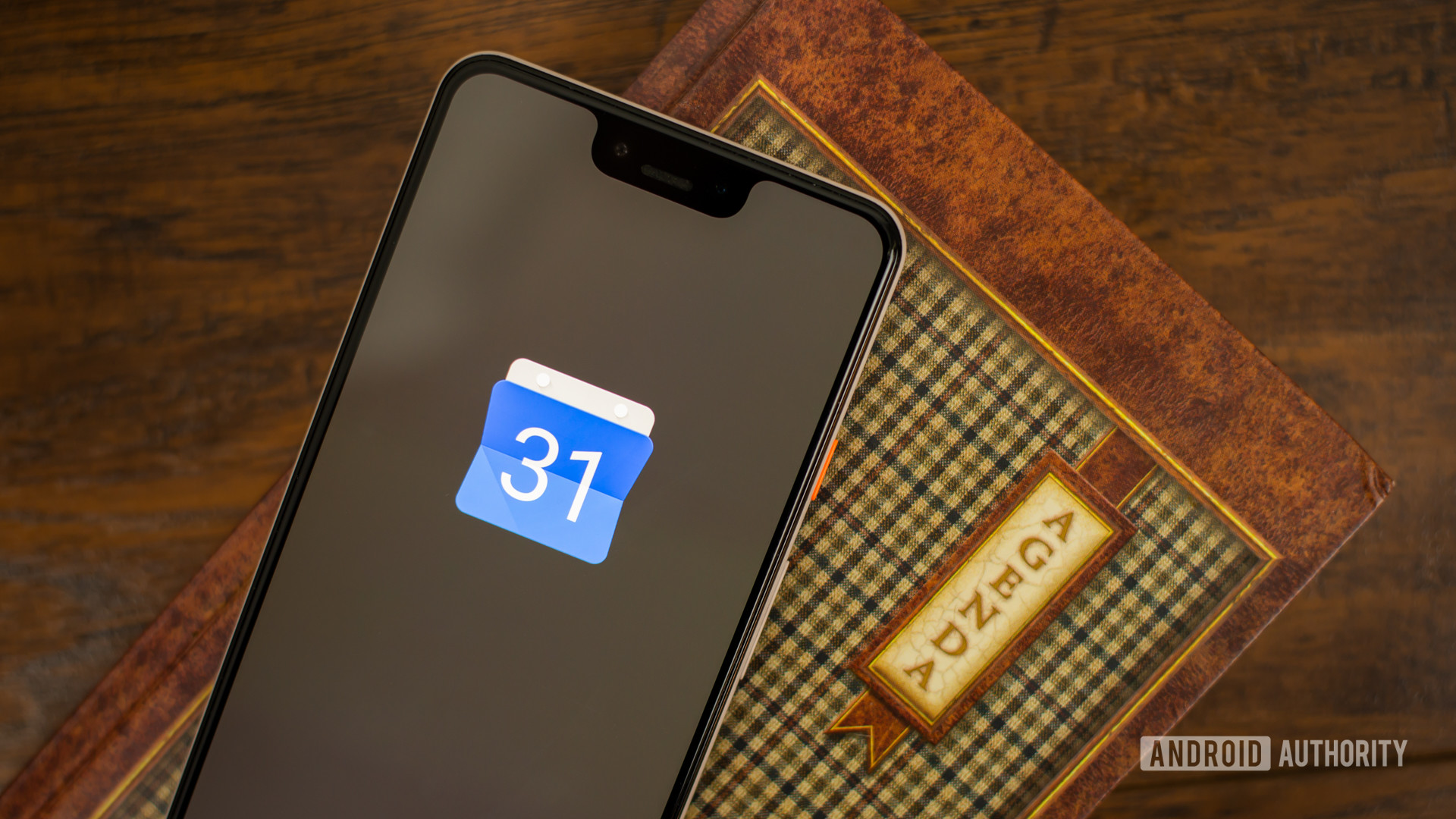 Edgar Cervantes / Android Authority TL;DR Google will be migrating Google Assistant and Calendar Reminders into Google Tasks. There is no set date for a full mandatory swap from Reminders to Tasks. If you’re someone who uses Google Calendar Reminders to create and view reminders, then you’ll be in for a bit of a surprise … Read more 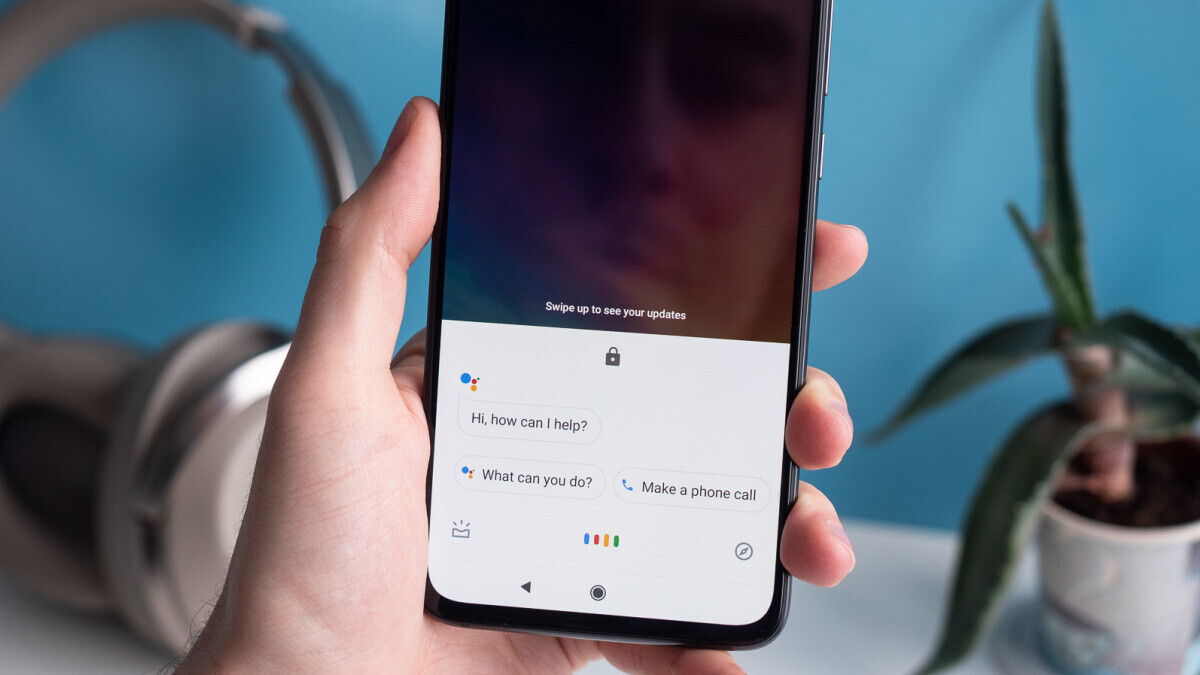 Whenever we mention Google Assistant, we tell you that it is arguably the best of the digital helpers. Perhaps we do not have to include the word “arguably” considering that the vast majority of tests show that the Assistant outperforms Amazon’s Alexa and Apple’s Siri. But it seems that a change is coming to Google … Read more 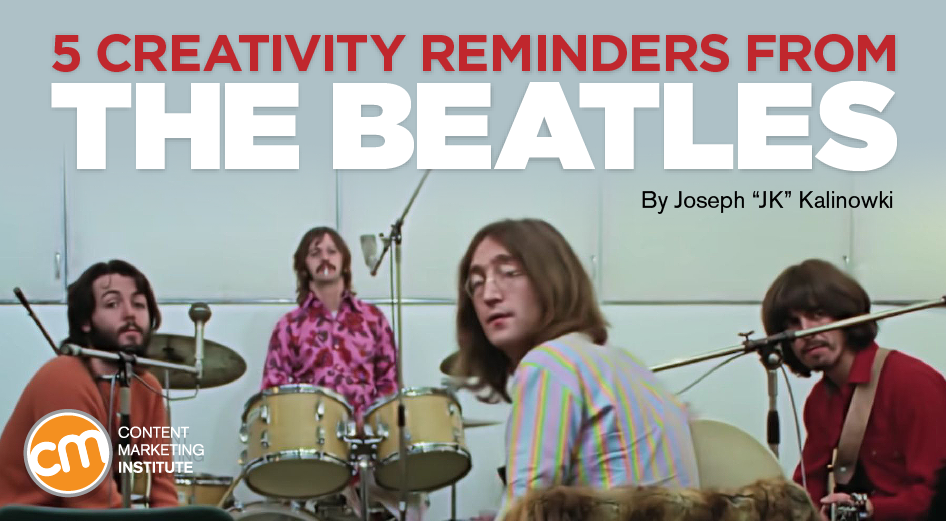 Like millions of people, I sat glued to my screen for Peter Jackson’s nearly nine-hour, three-part documentary, The Beatles: Get Back. The series comes from more than 60 hours of video and 156 hours of audio recordings originally captured by director Michael Lindsay-Hogg. The team behind the Disney+ show spent years editing the original archival … Read more