If you have a Fitbit account, a major change is coming your way. According to the company, it will be ending support for Fitbit accounts and will require a Google account instead. Fitbit officially became a part of Google back in January 2021. Since then, Google has been finding ways to get its ecosystem and … Read more 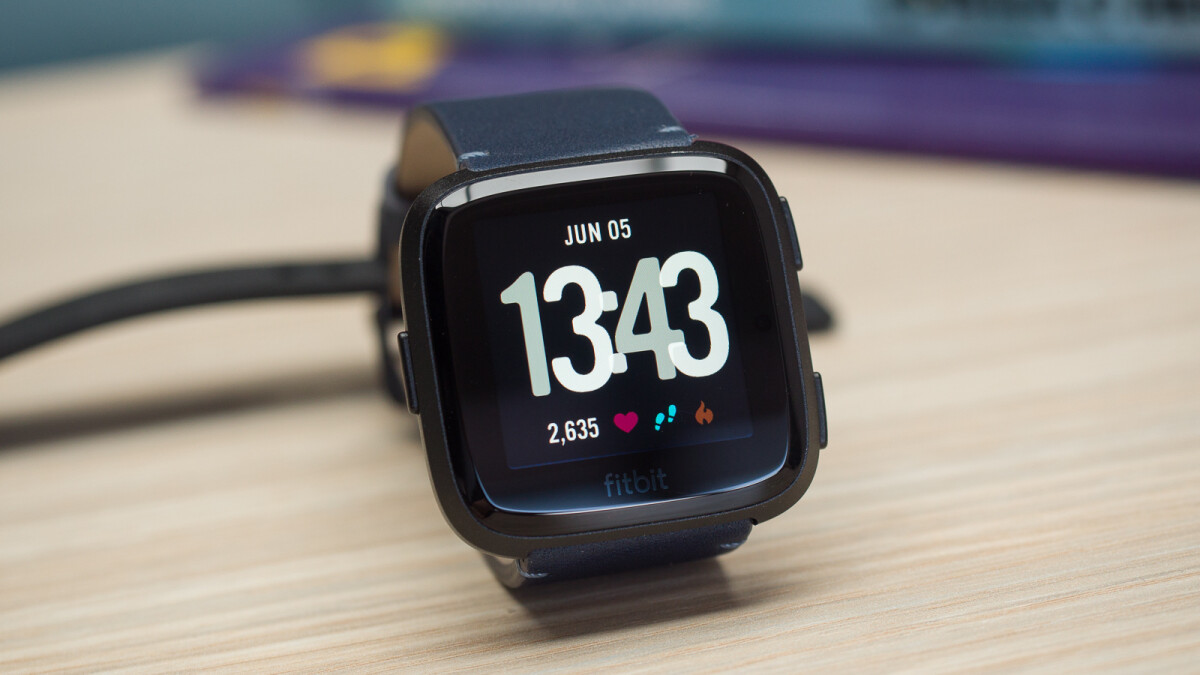 Fitbit is quietly retiring the Connect app, the only option for those who want to sync their wearable devices via PC and/or Mac. With the removal of the app, the only way to sync a Fitbit smartwatch or fitness tracker will be through a smartphone. Spotted by 9to5google, the change will take effect on October … Read more