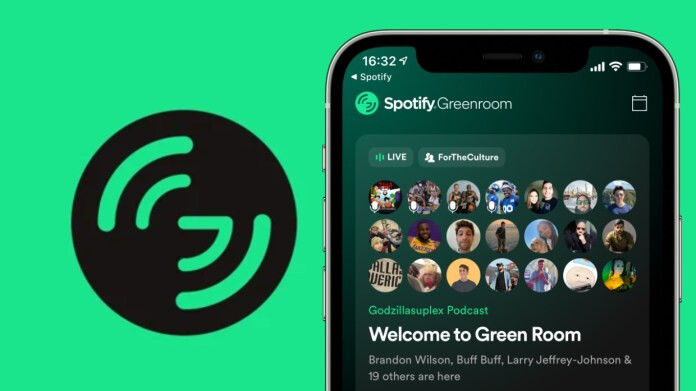 It seems that the Clubhouse craze is slowly dying out – Spotify is the latest company to make changes to its live conversation app, Greenroom. According to inside sources, cited by Bloomberg, Spotify plans to integrate Greenroom into the main app, and rename it to Spotify Live.

The change is apparently happening in the second quarter of the year, with all the features migrating to Spotify. Creators will be able to organize and start conversations in Spotify Live, and subscribers will be able to listen to them in the main app.

There’s another piece of evidence, tied to the change – it was found in the beta app by developer Steve Moser who allegedly shared the matter with Bloomberg. Spotify reacted to the popularity of Clubhouse, which exploded last year, by acquiring Betty Labs, the maker of social audio app Locker Room, and then rebranded the product to Greenroom.

The short lived success of Clubhouse resulted in many companies trying to replicate the functionality – Twitter introduced Spaces, and Facebook launched Live Audio Rooms. According to data from SensorTower, Clubhouse scored less than 1 million active monthly users in October 2021, compared to the top result of 9.6 million active users back in February the same year.

Integrating Greenroom into Spotify is probably a wise choice, as the standalone app failed to take off and managed to haul only 140,000 installs on iOS as of July 2021. Spotify, on the other hand, ended 2021 with 406m active users and 180m subscribers, and giving them the opportunity to listen to these Clubhouse-like streams may breathe a new life to the feature.

You may also find interesting: