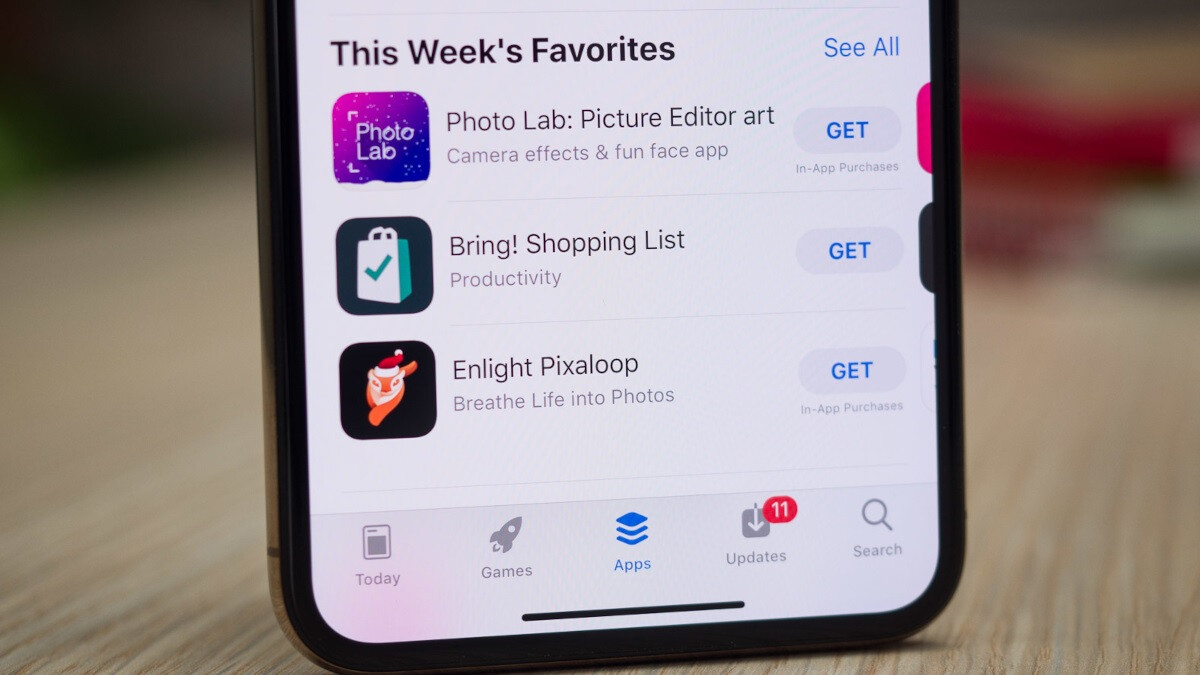 South Korea finally was able to do something to Apple and Google that other countries are hoping to do. As the Wall Street Journal reports, South Korea’s National Assembly on Tuesday passed a bill that forces Apple and Google to allow the use of alternative payment platforms for the App Store and Google Play Store, respectively. Apple and Google each earn up to 30% of in-app revenue that is processed through their own systems.

In the U.S. and most other countries, Apple and Google demand that in-app purchases use their own platforms and until recently when Apple announced a change, developers were not allowed to tell their subscribers about alternative payment platforms that could save them some money. The tech giant’s rules were ignored by Epic Games which resulted in the removal of popular game Fortnite from both the App Store and Google Play Store.

Besides the lawsuits against each company initiated by the game developer, both the Senate and the House of Representatives have been investigating the anti-competitive nature of both app stores and the two chambers have been sent the Open App Markets Act to whip into legislation. The bipartisan bill would “would set fair, clear, and enforceable rules to protect competition and strengthen consumer protections within the app market,” according to Senator Richard Blumenthal’s office. Blumenthal (D-CT) is one of the authors of the bill.
As for the bill in South Korea, it still requires the signature of President Moon Jae-in before it is officially law in the country. But that seems like a sure thing since the president’s party is the one that proposed the legislation in the first place. The law would prevent Apple and Google from forcing consumers to use their in-app payment systems. It also bans app store operators from retaliating against developers by delaying the approval of apps or by kicking their apps out of their app marketplaces.

Companies that violate the law can be fined up to 3% of their Korean revenues. After the bill passed the National Assembly yesterday, Google parent Alphabet stated that the 30% cut of revenue it takes from in-app purchases allows the Android operating system to be free and it gives developers access to billions of Android users. Google also said, “We’ll reflect on how to comply with this law while maintaining a model that supports a high-quality operating system and app store.”

In South Korea, the bill has been called the “Google power-abuse-prevention law” by lawmakers and by some in the media. “This is a significant step forward for the creation of a fairer app ecosystem,” said Kwon Se-hwa, who is the general manager at the Korea Internet Corporations Association.

The business of selling apps is a lucrative one. Of the $274.5 billion in revenue that Apple reported in its last fiscal year, $53.8 billion or 20% came from the App Store. Of the $182.5 billion in gross that Google reported last year, the “other” category, which includes Play Store revenue, reached $21.7 billion or 11.9%$ of the top line. While Android typically has more downloads, iOS generates more app revenue.

Yoo Byung-joon, a professor of business at Seoul National University, said, “Korea’s decision reflects a broader trend to step up regulation of technology-platform businesses, which have been criticized for having too much power.” Both Apple and Google made some changes last year. Apple reduced the commission from 30% to 15% for small developers that generated less than $1 million in revenue from the App Store.

Google last year reduced its 30% cut to 15% on the first $1 million that developers earn from the Play Store.