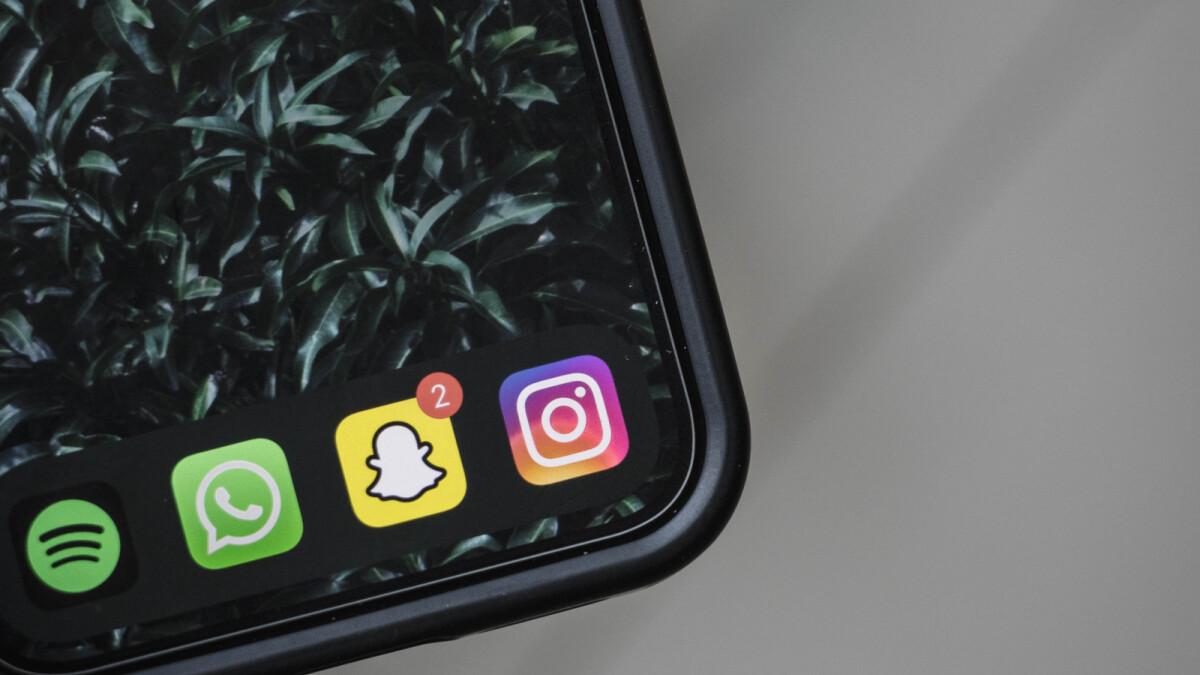 Snapchat’s been enjoying a streak of big updates lately, announcing the introduction of ads to Snapchat stories, creating a Snapchat Tinder, and the list goes on. The latest addition is undoubtedly more safety-oriented: yesterday, Snapchat announced it was bringing live location sharing to the platform.
Sharing your location a single time for a friend can make it easier to find each other and meet up, and Snapchat’s already had that for a few years.

But being able to continuously share your location in real time means a second pair of eyes on you if you’re at a strange party late at night, or in any risky situation away from home. It also works with Snapchat in the background and your phone locked, which means someone else may be able to take action if you’re not home at an agreed-upon time, even if you’re unable to access your phone.

The “live location” feature is off by default, but can be toggled on for a set period of fifteen minutes to several hours (via The Verge). Users will be only able to share their location with friends on the platform, and both friends would have to opt into the live location sharing to enjoy the feature.

Snapchat’s “live location” update is being developed in a partnership with a nonprofit youth program called “It’s On Us,” which aims to put an end to sexual assault on U.S. college campuses. While the feature will be introduced in a later update, Snapchat has already implemented an in-app informational text about bystander awareness.

With already 250 million active users on the Snapchat app per month, the company has been increasing its efforts to maintain a safe platform for everyone—especially teens, who are often targeted. One of Snapchat’s current projects is the development of an update that will limit and better choose friend recommendations for teens on the app, to prevent them from being targeted by dealers of illegal substances.

Along with these features, Snapchat has also announced it is bringing additional parental control features sometime later this year.