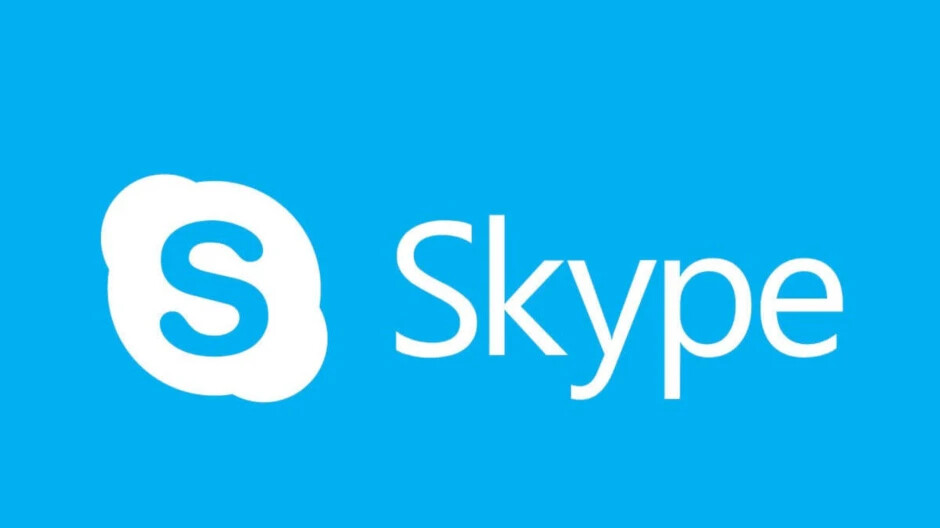 Skype has received a new update. Currently, the most recent version of Skype is 8.80, and along with some bug fixes and stability improvements, Microsoft has introduced a few new features and modifications to Skype (via Android Police).

Along with a bunch of smaller improvements to the platform, Microsoft has added the ability to call 911 in the US using Skype. Not only that, but Skype can now also share your location with emergency operators. The share location option is disabled by default, but you may activate it in the app’s privacy settings if you like.

Let’s hope Skype doesn’t end up like Microsoft Teams. Last year, a bug in the Teams app rendered users unable to call emergency services due to the software interfering with the OS’s ability to choose a telephony client, blocking the call altogether.

A Pixel user had reported that when they tried to call 911, their phone froze, and the call was unsuccessful; only because the user had access to a landline did they manage to get help. Good thing Microsoft and Google issued a fix for the problem caused by Microsoft in Android 10 and later.

Along with the ability to make emergency calls, Skype now also offers various reactions during calls if you are on Windows, Mac, Linux, or Web. Also, with the latest update, you can zoom in on a shared screen during a meeting on computers and mobile devices. So, now you can better express yourself in a video call, and you will no longer need to squint your eyes in order to see what is presented during a meeting. Microsoft has also increased the time limit on voice messages from 2 minutes to 5 minutes.