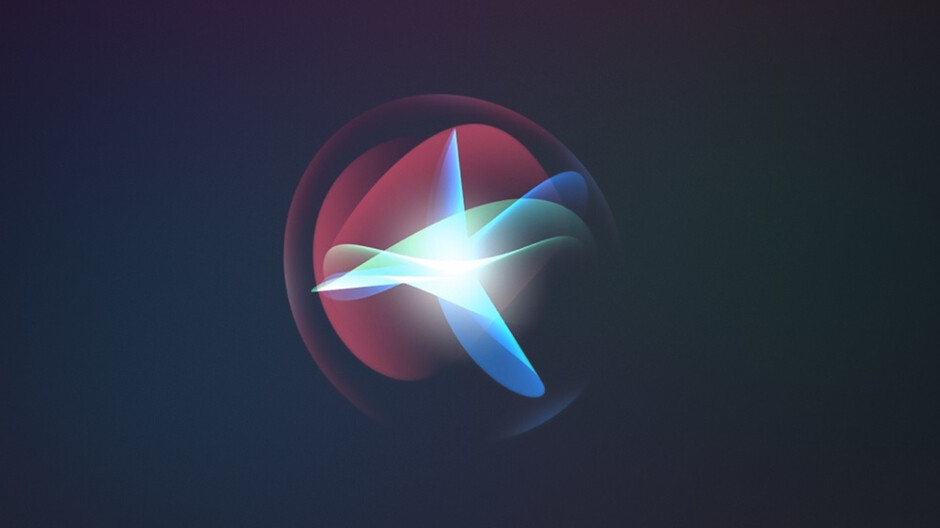 The accessibility menu is where you’ll find features that Apple added to iOS to help those with hearing and vision problems use an iPhone. From that menu, you can add hearing aid compatibility, toggle on the Sound Recognition feature that sends an alert when certain sounds like a fire or smoke alarm go off. Other sounds that will trigger a notification include the sound of glass breaking, the sound of a baby crying, and more.

Other features found in accessibility include Subtitles & Captioning and there is a listing for Siri. However, some of the things that Siri used to do to help those who have poor vision or are blind have been removed following the iOS 15 update. According to MacRumors, Apple’s digital assistant will no longer send emails. It also won’t respond to the following commands:
AppleVis, an online forum for iPhone users who are blind or have poor vision, recently posted a comment from a user named Brian Negus who wrote: “I tried on my iPhone SE with iOS 15.0 and the response from Siri was “sorry, I can’t help with that”. Subsequently, I’ve had the same response on a phone running iOS 12. If this is a deliberate feature removal, it’s certainly a loss to some users with sight loss who find it a convenient way to send a brief email.”

Since the iOS 15 update, Siri will no longer read all new voicemails

Negus later revealed that he had heard from Apple Support and they told him that “we are aware of this issue and it is currently under review.” This could indicate that Apple will be sending a software update to exterminate the bug. That certainly makes more sense than Apple haphazardly deciding not to allow Siri to help those with vision problems.

Interestingly enough, while the first thought is that the issue started with the recent iOS 15 update, the same accessibility features no longer working with Siri in iOS 15 are also not working when using Siri in iOS 14. Siri will play the latest voicemail that a user has received or read a voicemail from a specific person. But again, the digital assistant will no longer read the list of all available voicemails.

Siri received something of an overhaul in iOS 15, with speech processing now done on-device instead of via an Apple server. That’s because the Neural Engine will process speech as well as the off-device server does. The digital assistant will handle some requests offline including setting alarms and timers, messaging, launching an app, controlling the playback of audio, and opening the Settings app.

Apple has a backlog of fixes it needs to send out

Siri will now share content on the screen including photos, web pages, content from Apple Music or Apple Podcasts, Maps locations, stories from Apple News, and more. All you have to say is “Send this to Giancarlo.” If the content on the screen can’t be shared, Siri will offer to send a screenshot instead. And while Google Assistant already does this, Siri will now maintain context when you have a follow-up question to make the interaction with the digital helper more of a conversation.
Is it possible that somehow, in the midst of making these changes to Siri in iOS 15, some of the accessibility features were accidentally disabled? It doesn’t matter what caused this as the most important thing is for Apple to bring back Siri’s lost capabilities so that those less fortunate can still use their iPhone even if their vision is poor.

Apple already has a backlog of fixes it needs to send out so we could see all of these bundled together in iOS 15.01, or added to the iOS 15.1 update that Apple is currently testing with the release of its second developer beta.