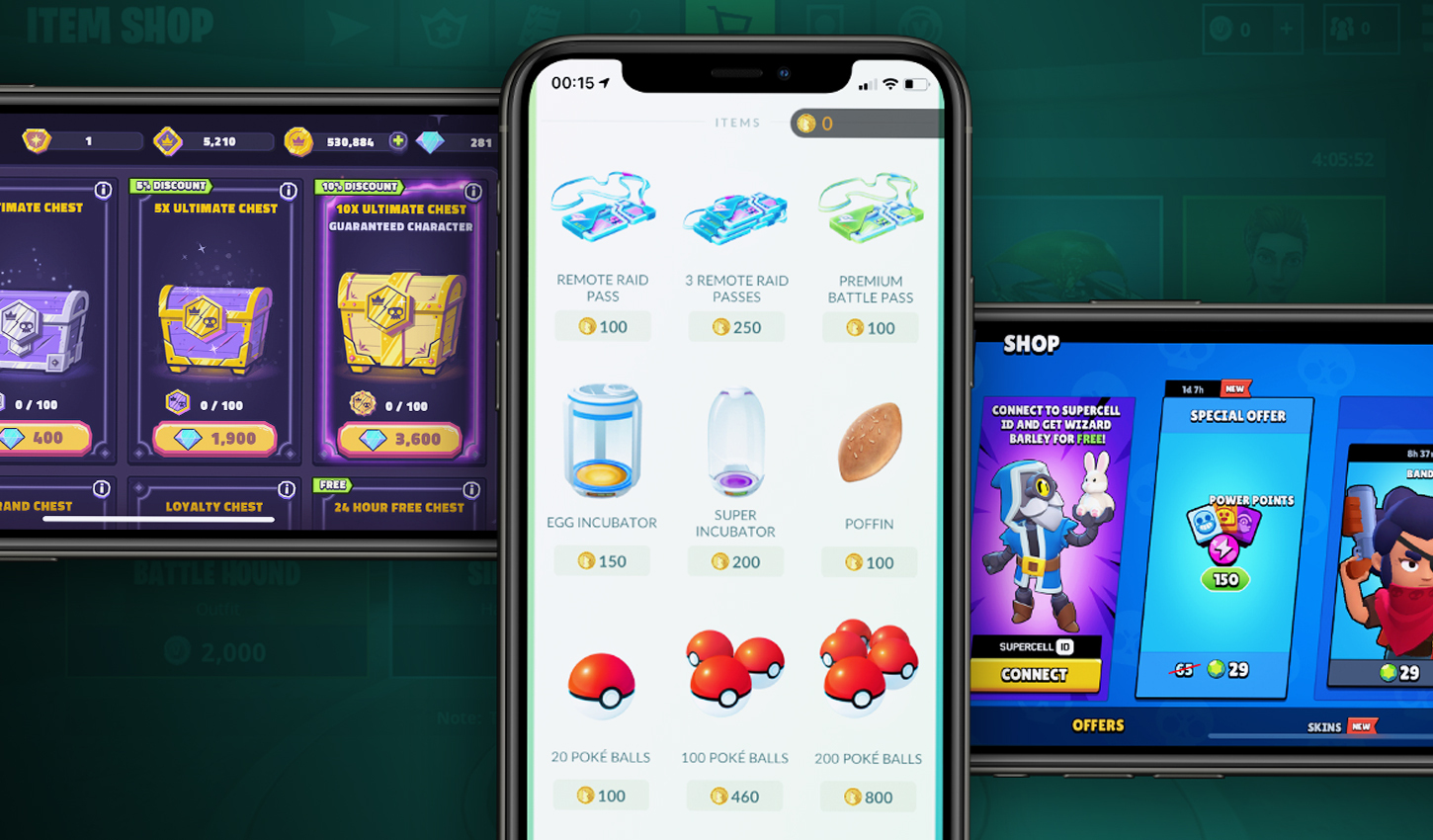 According to Sensor Tower Store Intelligence data, worldwide revenue for the top 1,000 mobile games in 2020 grew by as much as 30 percent year-over-year, showing that there’s a rising trend in overall player spending across the board. But making a hit mobile game that generates revenue involves weighing and optimizing all of the elements that make such a title successful, which is why we’re excited to announce that Sensor Tower’s popular Average Revenue Per Daily Active User (ARPDAU) metric is now available within Game Intelligence for our Enterprise users leveraging both Store and Usage Intelligence.

Let’s take a look at how this important metric can deliver critical insights to your game development pipeline.

Incorporating Sensor Tower’s in-house Game Taxonomy with ARPDAU within Game Intelligence, users will be able to see how the nuances of a particular game can impact overall player spend. ARPDAU works with tags in Game Intelligence, including subgenre, setting, theme and art styles. This allows for easy and quick segmentation of the vast and diverse mobile gaming landscape, so your team can quickly drill down into the elements of a game that are driving player interest and encouraging revenue growth.

Game Intelligence ARPDAU offers the best way to break down the “sticky” elements of games that are generating high spend, powered by our detailed and context-driven classification system that regularly updates to stay on top of trends.

Overall, this feature will help your team explore different opportunities within the games market, and uncover the most potent elements to prime your next release for high-value players.

Incorporating ARPDAU marks the first hybrid data set that Game Intelligence will have access to, but it won’t be the last. We’re still exploring the most valuable metrics for our gaming customers, and we want to apply our groundbreaking classification system in the most useful ways possible.

We hope that Game Intelligence continues to serve as a valuable command center for all of your games industry research and strategic planning. Keep an eye out for more innovative and useful features to come.

Are you interested in learning more about Game Intelligence and the Sensor Tower Mobile Success Suite? Reach out to our sales team for a demo.