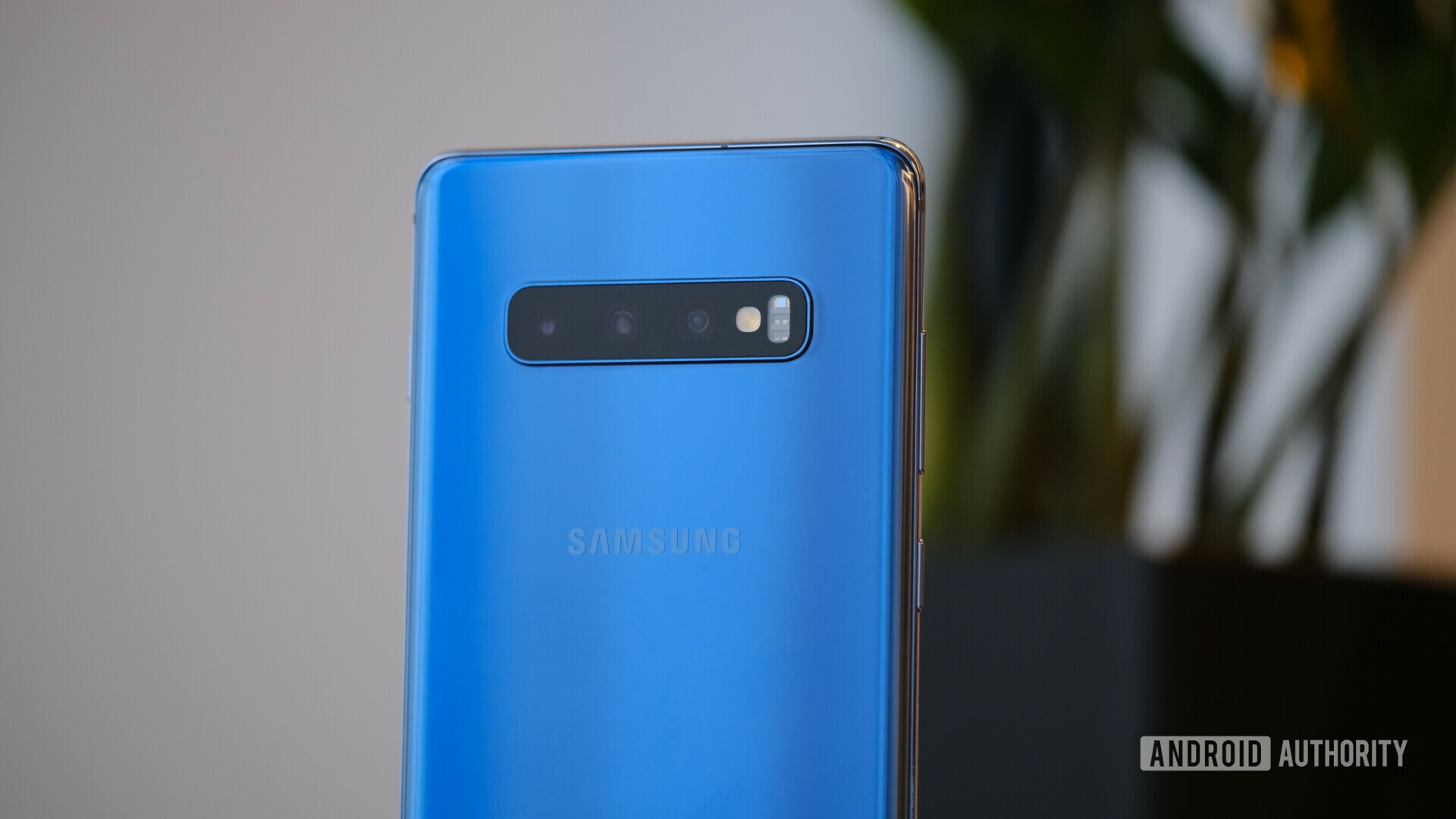 August 18, 2022: Samsung is in the process of rolling out a new security update patch with the firmware build number G97XFXXSGHVH2 (per PhoneArena). The update will address over 60 privacy and security vulnerabilities. Android OS is responsible for half of these issues, while the other half are “Galaxy exclusive” bugs. At the moment, the patch is only releasing to certain countries in the EU including Germany, Greece, Luxembourg, Poland, Switzerland, and the Nordic region. However, it will eventually find its way to to the rest of the EU and the US.