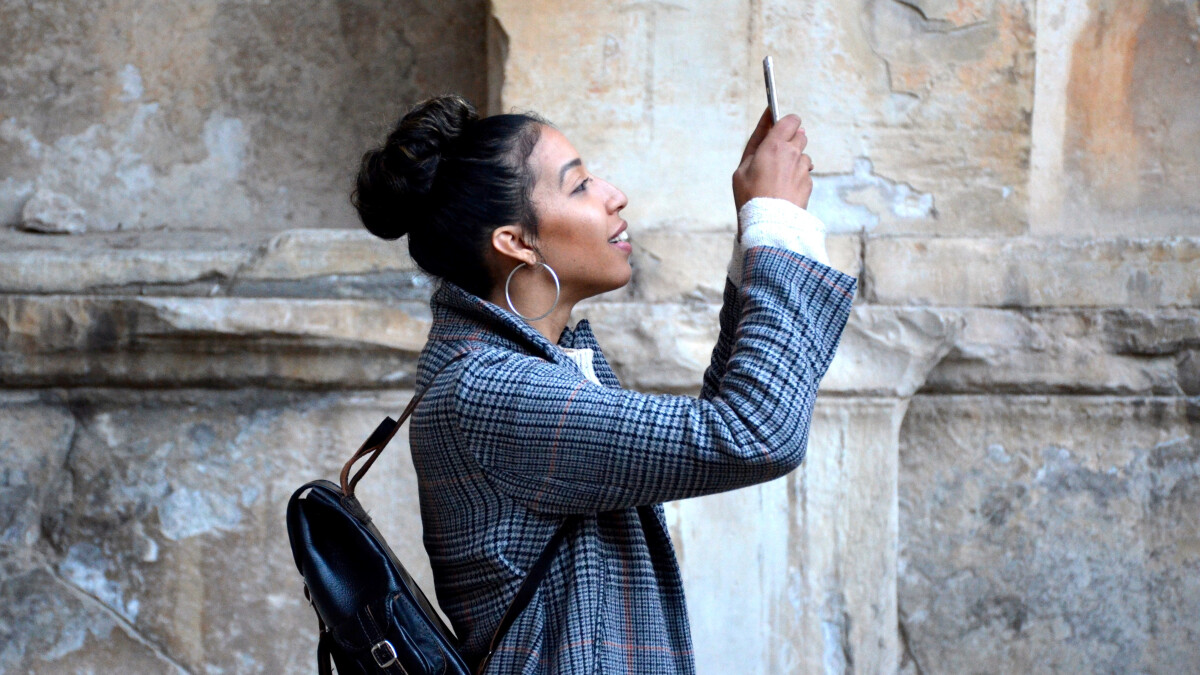 It is now 2022 and we are officially about to start our third year living in a pandemic world. One of the major side effects of this fact is the unprecedented amount of time and money people are spending on their mobile phones. A recent report by App Annie sheds some light on this topic.

The report states that the average time spent on mobile apps has jumped to 4.8 hours per day in the top mobile-first markets. Now, as the saying goes, time is money, but it turns out that users are not only paying with more of their time, but with more of their hard-earned cash as well.

Approximately $320,000 was going through app stores during 2021. You don’t think that’s enough? Well, that was the sum of money flowing through every minute, which is about 20% more than what was observed in 2020.

According to the report, the most downloaded app out of all (no surprises here) was TikTok. While 2020 was the year that TikTok saw one of its most significant increases in popularity, being the year the pandemic started and all, the app saw even more success in 2021.TikTok users reportedly have spent on average 90% more time in the app during 2021, compared to the previous year. It is predicted that this year, the social media colossus will go beyond 1.5 billion monthly active users. That’s like coming close to 20% of the world’s population!

Another app that saw an amazing increase in popularity, according to the report, was none other than the streaming service giant we’ve grown inseparable from—YouTube. It ranked as the most downloaded streaming app in the world, closely followed by Netflix.

Other interesting statistics regarding the 2021 app usage include as much as $116 billion spent on mobile games, increased usage of online shopping applications, and, of course, food delivery.