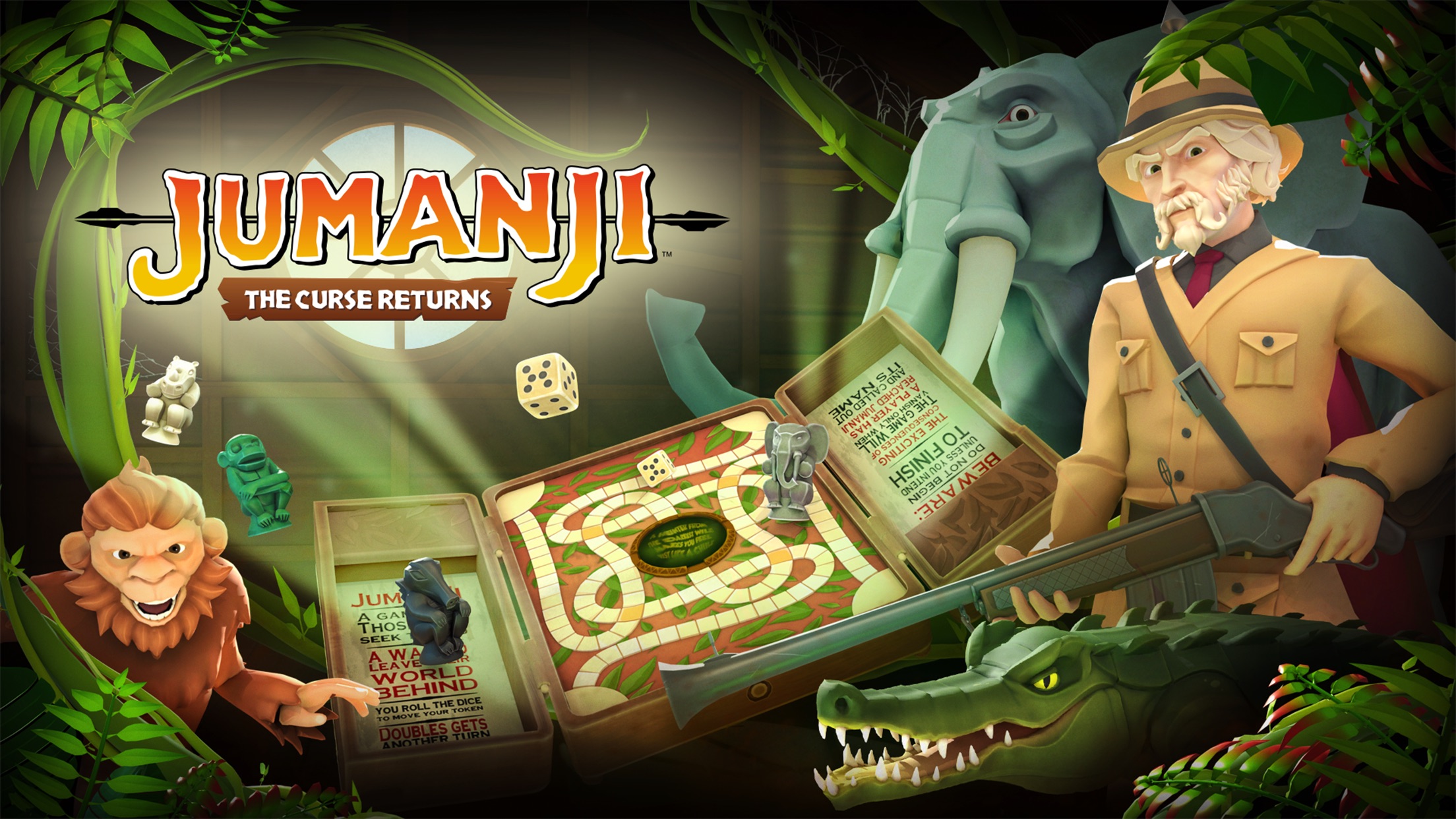 Anyone who has seen the film will definitely remember the board game at the center of the film. And you can now play it on your iPhone or iPad.

The board game contains a mysterious jungle, And with every roll of the dice, danger escapes into the town and can only be stopped by finishing the game. If the jungle overpowers you, everyone loses.

Along with trying to reduce friends from creeping vines, you’ll also have to dodge the hunter, Van Pelt.

Players can select from one of six characters. And there are five locations you must defend.

Jumanji: The Curse Returns is designed for the iPhone and all iPad models. It’s a $2.99 download now on the App Store.