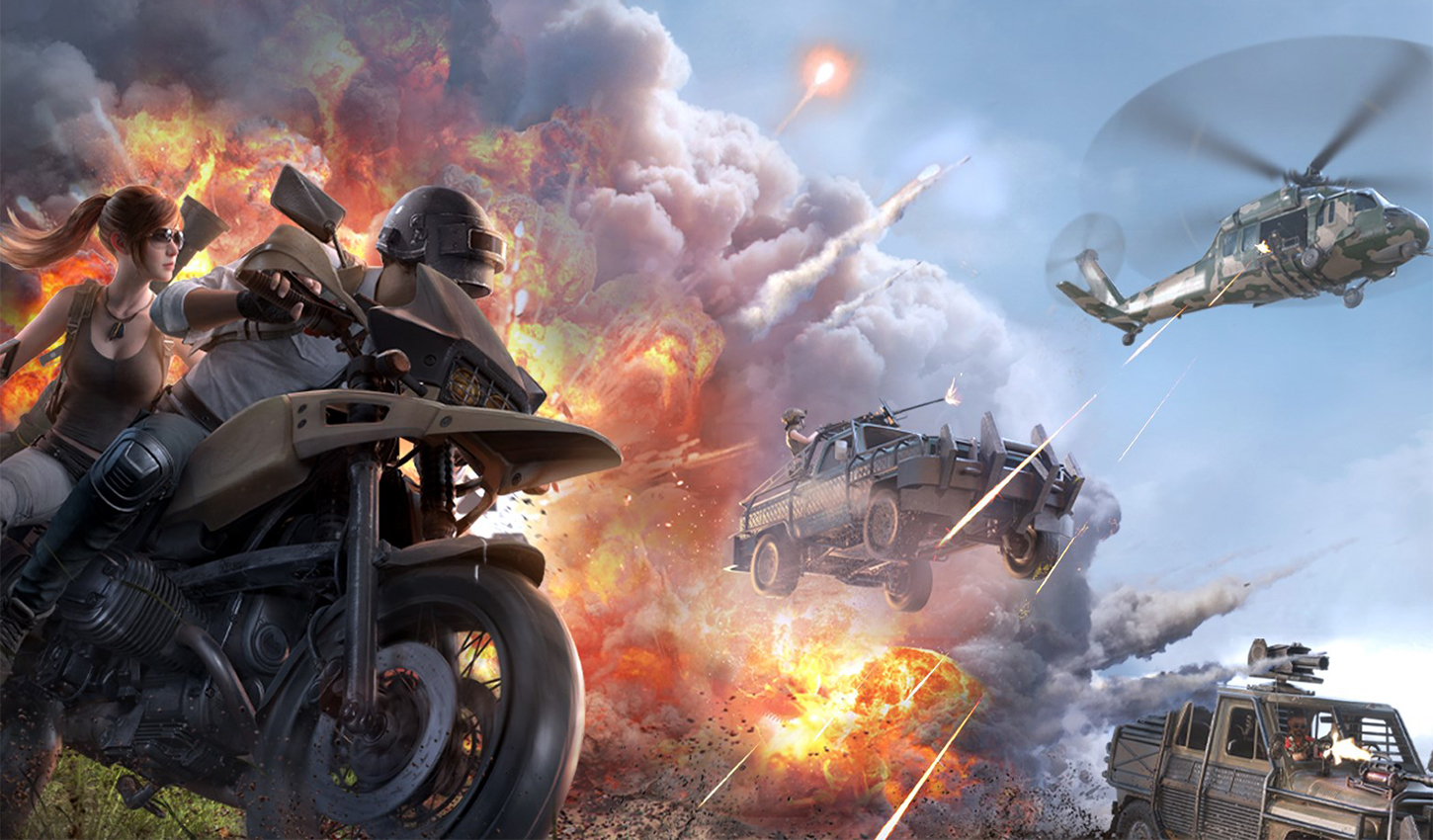 So far this year, PUBG Mobile, combined with player spending from the Chinese localization of the title, Game for Peace, has accumulated $2.6 billion in revenue, ranking as the No. 2 grossing mobile game worldwide behind Honor of Kings, also from Tencent, and above Genshin Impact from miHoYo at No. 3. PUBG Mobile has consistently picked up more than $700 million per quarter this year, hitting a record $771 million in 3Q21. The title has generated $8.1 million per day on average so far in 2021.

China ranks as the title’s No. 1 revenue generating market globally for PUBG Mobile, with its variant of the title, Game For Peace, picking up close to $4 billion in the country to date, or approximately 57 percent of total global player spending (this analysis does not include revenue from third-party Android stores). Outside of China, PUBG Mobile has picked up more than $3 billion. The United States ranks No. 2 for player spending at 11.8 percent of total revenue, while Japan rounds out the top three countries with 4.2 percent.

PUBG Mobile continues to grow in 2021 and spearheads the highly lucrative Shooter market which includes hits such as Garena Free Fire from Garena and Call of Duty: Mobile from Activision, in partnership with Tencent. Earlier this year, Krafton brought the IP back to India as Battlegrounds Mobile, picking up approximately $7 million in player spending to date, while the publisher also recently launched spin-off PUBG: New State globally, with the game accumulating $2.6 million in its first seven days. Having led the way for the battle royale genre, PUBG Mobile has established itself as a forever franchise that has quickly become one of the world’s most lucrative mobile games of all time, and is set to continue on at the top for years to come.