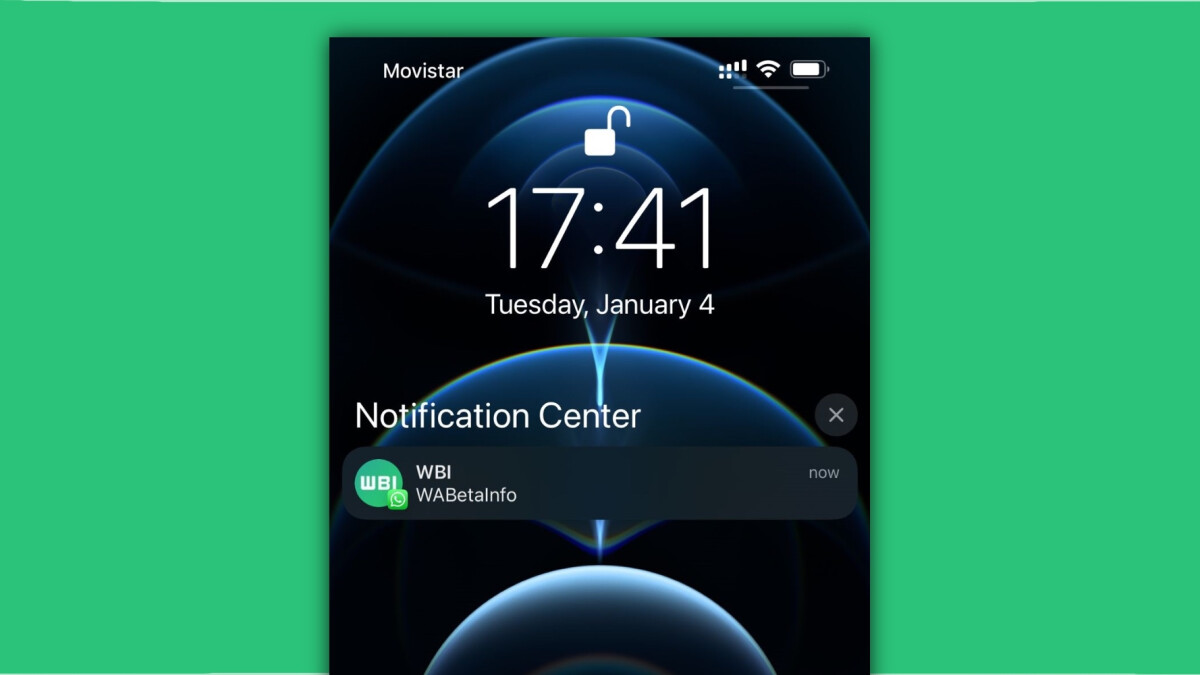 WhatsApp is stepping into 2022 with yet another new feature in the works. Back in November, the popular messaging app was working on a “Communities” feature, and in December Novi’s digital wallet went live on WhatsApp. Now the company is working on adding the profile photo of your contacts to notifications.The guys at WABetaInfo spotted the new functionality starting to roll out to beta testers on iOS (version 2.22.1.1 on iOS15). With the feature enabled, every time you receive a notification, the photo of the contact that’s messaging you will pop up next to the name/number.

WABetaInfo also notes that the new feature might not be immediately available to all beta testers, as the roll-out seems to be of the gradual type. Adding the photo to the notification pop-up is only logical – many other similar apps have this feature (e.g. Twitter), and it will give users a visual cue to who’s messaging them, without the need to read the contact’s name.

With so many new features in the works, WhatsApp users are in for a long cycle of updates this year. The aforementioned Communities are coming officially to the app in the coming months, and the privacy-oriented option to hide your “Last Seen” status from strangers is also expected to arrive later this Spring.