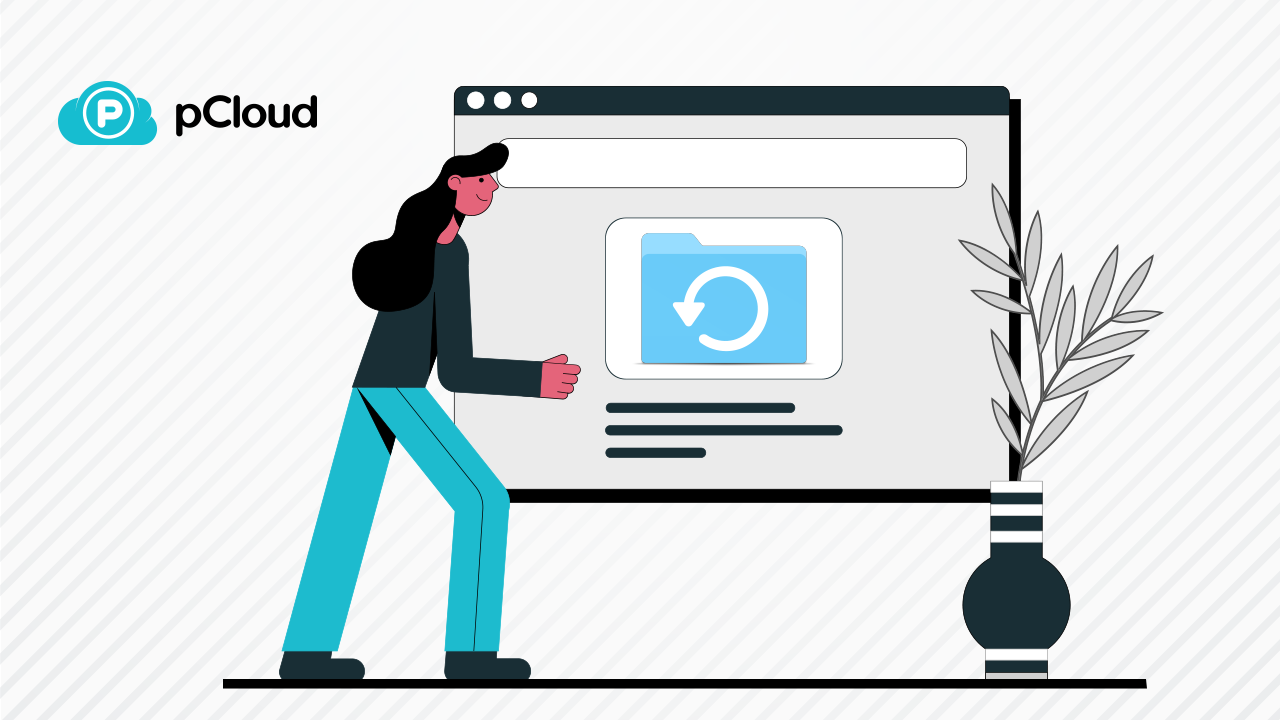 Between November 21 and 28 you can pick up a Lifetime plan – that’s two terabytes of storage for the rest of your natural life – at a 75% discount. You save $735, and that’s just for Black Friday.

The Cyber Monday sale, running from November 29 till December 2, ups the ante by giving you a 76% discount (saving you more than $1,000). You can have two terabytes of storage plus an impenetrable Crypto folder for just $350, instead of the usual $1460.

In case you’ve never come across pCloud before, it’s the gold standard in cloud storage, and an absolute must for anyone who stores photos, documents, music, and other artifacts of their life online. In other words, pretty much everybody.

You’ve probably already got access to cloud storage, even if you don’t realise it. Google, Microsoft, and Apple all provide a certain amount of capacity along with their other services, at varying levels of quality and value.

But everybody knows that the bundled option is rarely the one you should go for, and certainly not in the case of something like online storage. People concerned about privacy and the protection of their most valuable asset nowadays – their information – tend to look for more niche and efficient solutions like pCloud, and this proves to be very cost-effective in the long run.

After all, the cloud is typically where you keep your most treasured and private mementos: the photos and videos you take, the documents you write, the songs you record, and so on. With pCloud, all this stuff is not only safe but totally private – even from the people who work at pCloud.

The platform’s industry-leading Crypto folder features client-side encryption so secure that the company once offered a $100,00 to anybody clever enough to hack it. The competition lasted six months, and attracted nearly 3,000 participants.

And they were all wasting their time. pCloud is unhackable.

Security is one of the pillars of pCloud’s philosophy. Value is the other. Even when there isn’t a Black Friday or Cyber Monday sale on, pCloud is far less expensive than the majority of its rivals in the space.

For example, you get a massive 10GB of free storage with pCloud, and only 2GB with Dropbox. Meanwhile 500GB of storage on pCloud costs just $3.99 a month, which stacks up pretty well against the $3 a month you’ll pay for just 200GB of storage on Google One.

But the real ace up pCloud’s capacious sleeve is its lifetime plans, which provide either 500GB or 2TB of storage for up to five users in perpetuity for a one-time fee. It’s that fee, of course, that’s just been slashed for a limited time. If you already have a Lifetime plan, you
can simply upgrade with more storage space by stacking the plans too.

Thanks to its reasonable rates and peerless privacy, pCloud is the storage platform of choice for a long list of professionals. That list includes musicians, thanks to pCloud’s built-in media player and artist-friendly approach.

So impeccable are pCloud’s music industry credentials that the company gave away three months of 500GB storage to countless users earlier this year to celebrate World Music Day.

pCloud is a solid prospect all year round, but it’s darn near unmissable for the next couple of weeks.

If you’re a free pCloud user, capitalizing on that generous 10GB allowance, you can ascend to the top tier of life and become the proud owner of two terabytes for a fraction of the usual cost.

And if you’re already a member of that exclusive club, pCloud will let you upgrade your plan for the same 75% discount.

Let’s not forget- we live in the era of digitalization – so pCloud promises to be your best friend in organizing your digital life in one secure space, while having the freedom to access and share your data anywhere you go effortlessly, anytime, from any device.

To get yourself some cheap, secure storage for life, head to the Google Play Store or the App Store to download pCloud right now, or sign up online.