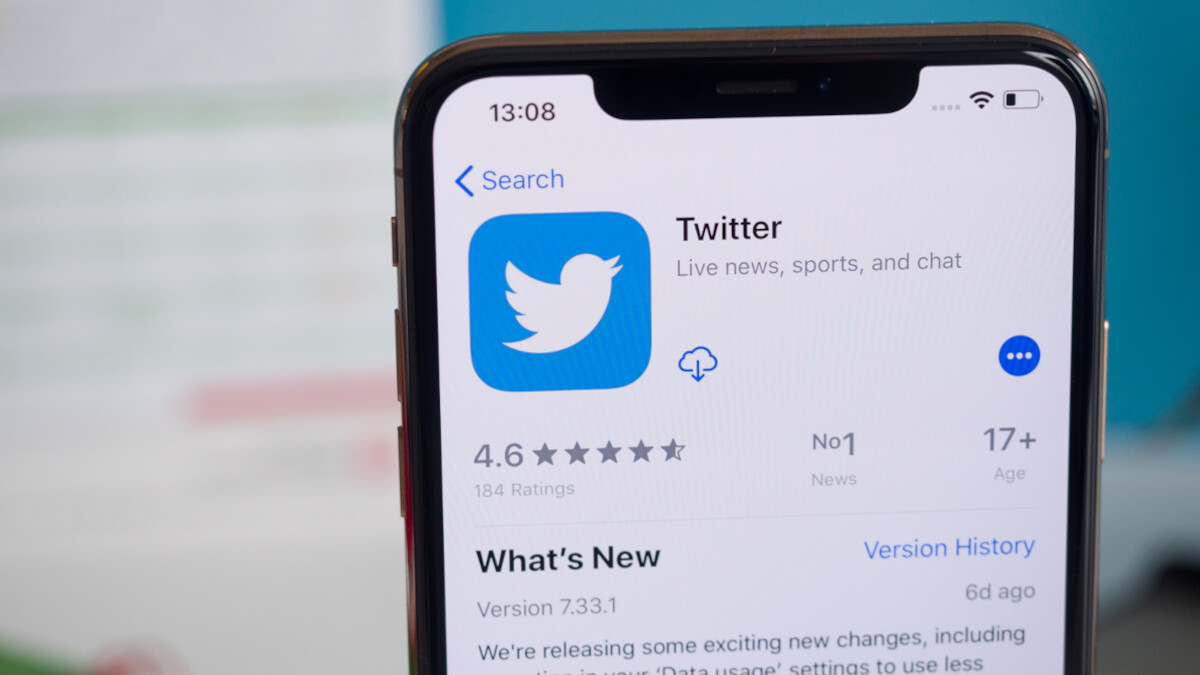 Elon Musk is just like everyone else. The richest man in the world with a net worth in the neighborhood of $270 billion is looking to mostly use OPM (other people’s money) when it comes to his $43 billion cash bid to buy Twitter. According to a filing submitted to the Securities and Exchange Commission (SEC), Musk has received $46.5 billion in financing commitments and is considering making a tender offer for the social media company’s shares.

The $46.5 billion is comprised of $25.5 billion in debt from Morgan Stanley and he has commitments for $21 billion in equity financing which could include $10 billion to $15 billion of his own cash. CNBC reports that other companies involved in the financing package include Bank of America, Barclays, MUFG, Societe Generale, Mizuho Bank, and BNP Paribas. If Musk decides to make a tender offer, he will release a public announcement offering to buy a certain number of shares at a specific price.

A tender offer is usually done in conjunction with a hostile bid for a company since the stockholders are voting with their pocketbooks whether to agree to a buyout. The Twitter board is not interested in having the company purchased by Musk for $54.20 a share and instead, the board announced that it would put a poison pill in place.

A poison pill is used by a company that doesn’t want to be bought out and it usually is activated when a hostile bidder surpasses a certain percentage of stock ownership which results in the targeted company taking action to dilute the holdings of the bidder. For example, in this situation, Twitter’s board says that once someone buys 15% of Twitter’s shares without board approval, all other Twitter stockholders will be allowed to buy more Twitter shares at a large discount.
This will not only dilute Musk’s holdings, it will also damage the valuation of the company. But it would block Musk from completing a tender offer. Musk teased about the possibility of a tender offer when he disseminated a tweet that cryptically said, “Love Me Tender.” Not only was the Tesla CEO referencing the Elvis song, but he was also hinting about future plans to possibly make a tender offer for Twitter shares.

Stockholders remain skeptical about the deal

Musk, who is one of the most popular figures on Twitter with 81 million followers, originally announced that he had purchased 9.2% of Twitter shares on April 14th. He was then offered a seat on the company’s board as long as he didn’t buy more than 14.9% of Twitter’s stock. The multi-billionaire rejected the invitation and instead made a bid to take the company private, a bid that Twitter, as we already pointed out, has rejected.

Twitter continues to trade under Musk’s $54.20 bid indicating that there is some skepticism among traders that Musk is going to get the deal done. For example, the stock closed today at $47.08 after gaining 36 cents or .77% during regular trading hours. In after-hours trading, Twitter shares tacked on another 58 cents or 1.23% to $47.66.

Sources familiar with Musk’s plans say that he will launch a tender offer in about a week and a half. Things are moving rapidly and it would appear that Musk is serious about purchasing the company.

Twitter was founded by Jack Dorsey and three others and launched in June 2006. The timing was just right as the age of the touchscreen smartphone was just about ready to take place. Twitter was available for iPhone, iPad, Android, Windows 10, Windows Phone, BlackBerry, and the Nokia S40.

Twitter has been the subject of takeover rumors before. Back in September, rumors circulated that several companies had reportedly approached the company about a buyout. Those firms were supposedly Google parent Alphabet, Microsoft, Salesforce.com. Verizon, and Walt Disney. None of these companies took their interest in Twitter as far as Musk has. The potential buyers were said to have been turned off thanks to all of the bullying and harassment that users were subject to on the site.