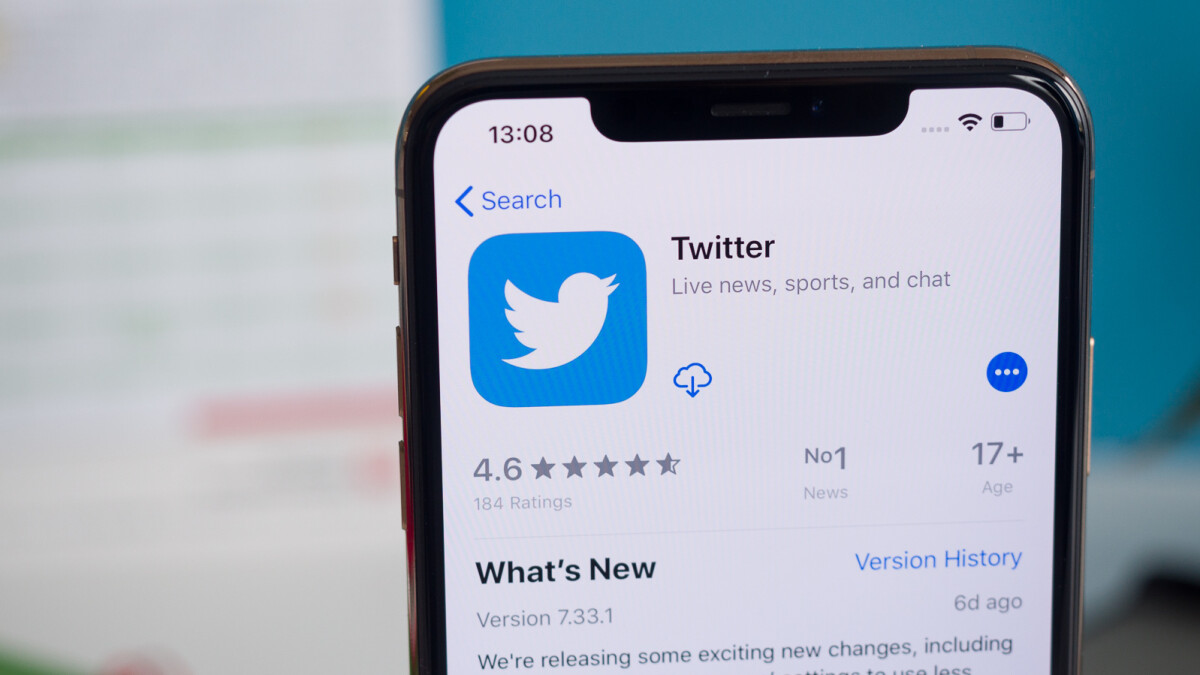 You may have heard about the situation with multi-billionaire Elon Musk and Twitter, a situation that’s been unfolding since the month of April. The latest in the dispute between Musk and Twitter is an accusation that Musk has aimed at the social media company – the accusation of fraud, reports The New York Times.

After backing out of the $44 billion deal for purchasing Twitter, Musk is now accusing the social media platform of fraud. Earlier, Twitter took him to court for backing out of a deal that was already accepted. The social media platform claimed Musk has abandoned the acquisition because of stock market turbulence.And then Musk retaliated, now claiming in a legal filing that Twitter had concealed the true number of fake accounts, therefore accusing the company of fraud.

Musk’s team stated that fake accounts (that were not real people) were at least 10% of Twitter’s daily active users who see ads. Such worries were expressed soon after the deal was signed back in April. However, Twitter has continuously disputed this claim, stating that these fake accounts represent less than 5% of the daily users on the platform.

Musk’s lawyers also stated Twitter hid the number of users who see ads. According to the filing, during Q1 of this year, 65 million of Twitter’s 229 million daily active users were not seeing ads.

On the other hand, Twitter claims Musk was trying to distort data and maintained the figures it has stated since the beginning.

Nevertheless, Musk’s team used Botometer, a tool that was designed by Indiana University to measure those bot accounts, and the numbers they found were higher than those claimed by Twitter, states the legal filing. And, on top of that, the findings were preliminary and would be expanded.

Musk claims Twitter was not giving an accurate number of fake accounts with the aim to mislead investors. All of this is shaping to be a prolonged legal battle between the two parties. For now, there is a trial set for October.

Twitter has also responded to Musk’s claim in a legal filing, stating the Botometar tool is unreliable and it had before deemed even Musk’s account to be highly likely to be a bot.

Elon Musk and Twitter: a quick recap of what happened

Okay, if you’ve not been following the situation with Twitter’s acquisition deal and the following legal battle, worry not – here’s a quick recap of what happened so far since April of this year.On April 5, 2022, Elon Musk was appointed to Twitter’s board (this was before he proposed a bid to buy Twitter) and was welcomed by Twitter’s CEO in a tweet.

However, not long after that, on April 11, Musk announced he won’t be taking a seat on the Board of Twitter.

On April 14, Musk bid $41 billion to buy the entirety of Twitter and make it a private company, in an attempt to ensure free speech (and whatever else his agenda was, nobody knows).

Then, on April 25, Twitter agreed to be bought out by Musk for $44 billion or $54.20 a share in cash. And then, on May 13, Musk put the deal on hold for the mentioned above concerns over the number of fake bots.

Then, on July 8, Musk’s lawyers sent a letter to Twitter’s top lawyer explaining the billionaire wants to back out of the deal.

On July 12 Twitter sued Musk in Delaware Chancery Court, claiming that he has refused to honor his obligations to Twitter and its stakeholders “because the deal he signed no longer serves his personal interests”.

As you know with such legal disputes, it may take time for the court to resolve the issue.