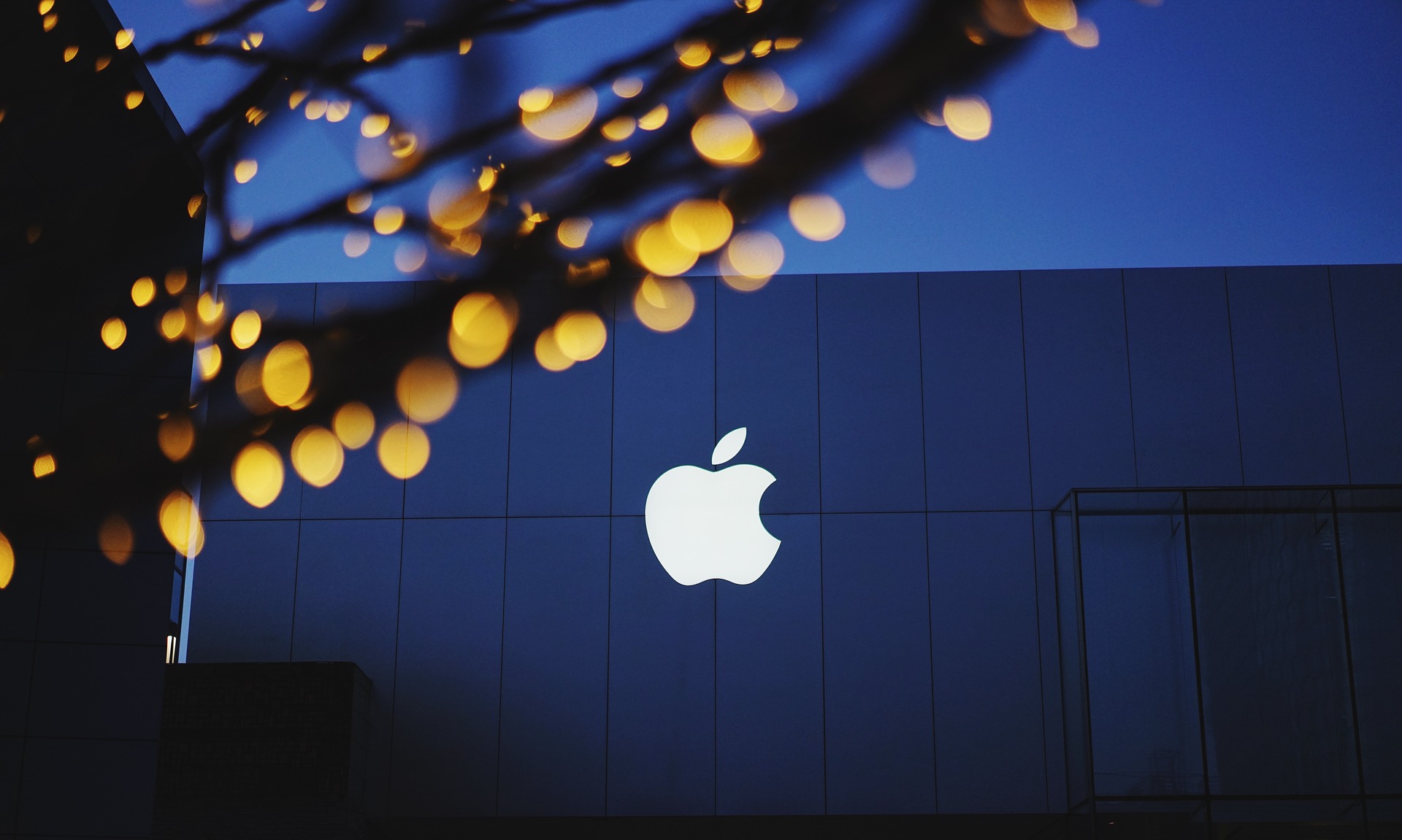 If the ruling is upheld, that means developers can provide another way of paying for an in-app purchase.

As you probably know, in-app purchases are mainly used in “freemium” games. The download is free, but gamers can make purchases while playing for in-game power ups and other enhancements.

Apple takes up to 30 percent of revenue from in-app purchases made through its system. With an alternative system, developers can take home more revenue.

This doesn’t mean that how you make app purchases will change, that will still happen through Apple’s system.

On the other counts of the lawsuit, the judge ruled in Apple’s favor including saying that Apple isn’t a monopoly.

Apple released a statement after the announcement:

Today the Court has affirmed what we’ve known all along: the App Store is not in violation of antitrust law. As the Court recognized ‘success is not illegal.’ Apple faces rigorous competition in every segment in which we do business, and we believe customers and developers choose us because our products and services are the best in the world. We remain committed to ensuring the App Store is a safe and trusted marketplace that supports a thriving developer community and more than 2.1 million U.S. jobs, and where rules apply equally to everyone.

Especially if you’re a big App Store gamer, today’s ruling may lead to less expensive in-app purchases. But in the long-term, it could very well open up consumers to more scams and junk on the App Store, tarnishing Apple’s reputation for privacy and security.