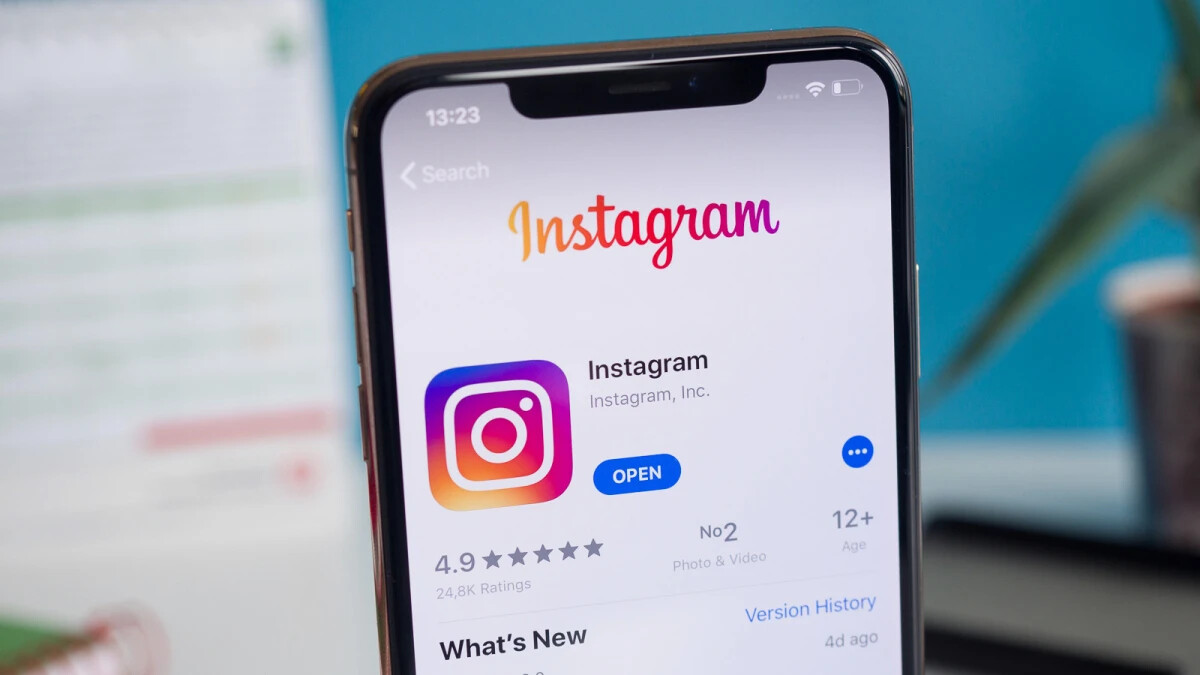 It seems as though everything under Facebook’s umbrella, or should I say Meta’s, is having a tough time nowadays. Instagram is no exception in that regard, with one example coming to mind specifically—the leaked documents that were first reported on by the Wall Street Journal.

The documentation showed research done by Facebook, which revealed the negative impact Instagram can have on young teenage girls. What’s concerning here is that the social media giant tried to hide its findings, and even worse—ignored them.

This was a prime example of how little the company valued its users’ safety. What’s more, the issue proved to be even bigger when it came to countries outside the US where Instagram can be the perfect tool for criminals and authoritarian regimes, due to even worse observation.

Earlier in 2021, word got out that Instagram was working on a kids’ version of the app. The plan was put on hold, however, following the aforementioned leaked documents. Now, in a recent interview with the Washington Post, CEO of Instagram Adam Mosseri said that making a kids version is “the right thing to do.”Currently, the minimum age for creating an Instagram account is 13. However, Mosseri admits that it is difficult to verify the age of a user, as that is determined by the one he or she inputs themselves. In other words, a kid can easily “cheat the system” by lying in that step of the sign-up process.

Apparently, the best solution to detecting underaged users that Instagram has at the moment is to search for “happy 12th birthday” comments on posts. This by itself is a bit hard to believe, given the vast amount of information Facebook has on its users for personalized ads.

Mosseri’s take on this is that introducing a dedicated kids version of the app will allow parents to have better control and surveillance of their kids’ activity on Instagram. The CEO states that “we need to get better at age verification, I think that should happen at the operating system level, not the app level.”

While the idea of age verification being implemented into operating systems might not be a bad idea, the rest of the justifications Mosseri mentions bear little to no sense. Time will tell whether the profit-over-user safety stain will wash away from Facebook and Instagram’s image.