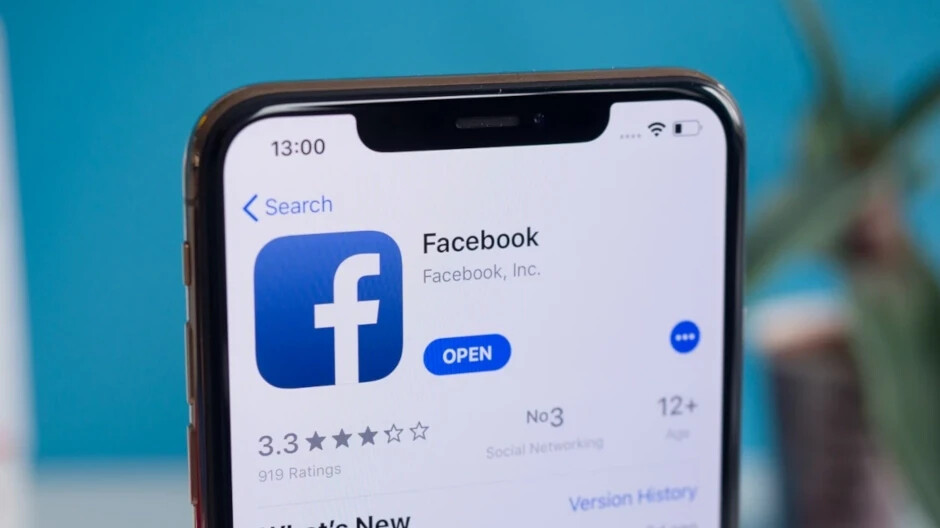 If you receive an email or have recently received an email from Facebook telling you to enable Facebook Protect, or you will be locked out of your account, don’t worry. The email is indeed from Facebook, and it isn’t a phishing attempt, as many have thought. Facebook recently began sending such emails to some of its users (via Android Police). Facebook Protect is an additional level of security for higher-risk accounts like journalists and activists, and is currently available only for some users.In the email you received or may receive, Facebook requires you to activate Facebook Protect before/by March 17, 2022. Facebook further explains that it wants you to enable Facebook Protect because your account ‘has the potential to reach a lot more people than an average Facebook user,’ and, because of that, you might become a target for hackers. As the email says, “Hackers are often motivated to attack accounts that have a lot of followers, run important Pages, or hold some community significance.”Because many people thought that the Facebook Protect emails were phishing attempts, Nathaniel Gleicher, Meta’s head of security policy, confirmed in a tweet that the emails were indeed coming from Facebook. He said, “Confirming that it’s an enrollment notice from us.”

As to why Facebook sends emails that make you enable Facebook Protect, Gleicher stated, “Because this is mandatory for highly targeted users like journalists, activists, etc., we’re also sending notices off-platform to the people who may not use the platform as often so they don’t miss the notice and lose access to Facebook.”

Hey Mike — thanks for flagging. Confirming that it’s an enrollment notice from us. You can also enroll by following the steps in the top-of-the-feed prompt or in your Privacy/Security settings on Facebook.