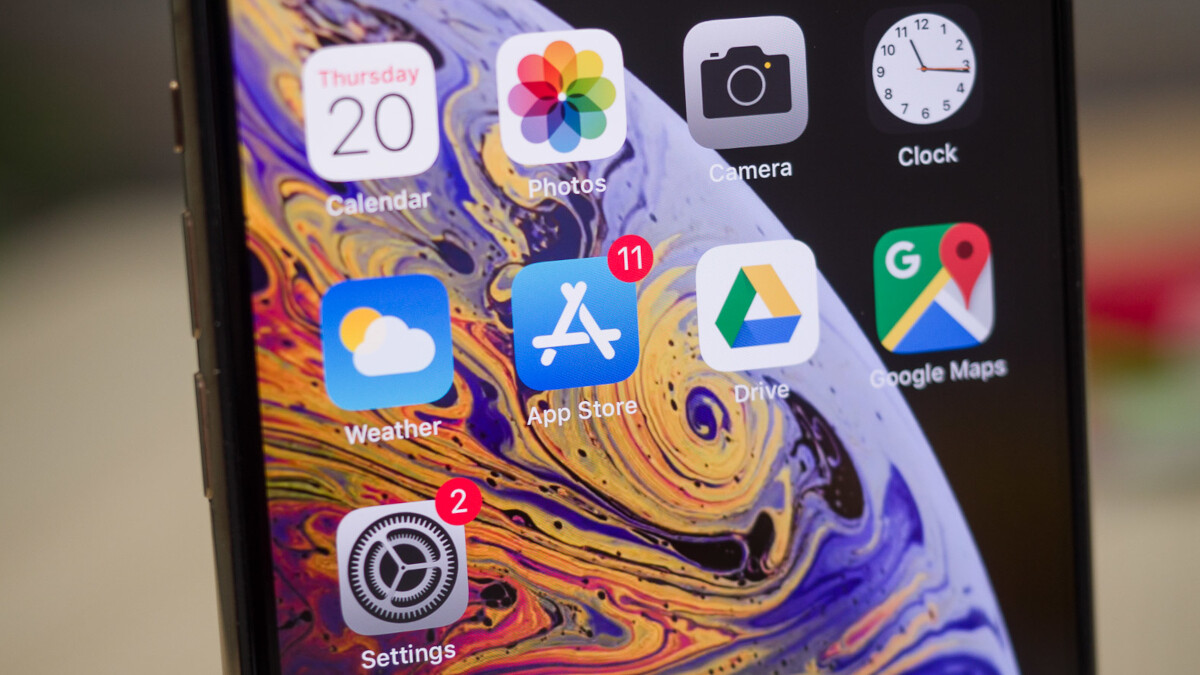 By October, those making a purchase from the App Store using an Apple device registered in the EU could be allowed to pay for the transaction using a third-party payment platform.  Additionally, iPhone users in the EU could also be allowed to sideload apps using third-party app stores. According to AppleInsider, it’s all part of the European Union’s Digital Markets Act (DMA).
Part of the DMA, which we’ve already discussed earlier today, would force Apple and Meta (which owns WhatsApp, Facebook Messenger, and Instagram) to receive and send messages to smaller messaging platforms. Another part of the DMA, Article 6.1(c), will force Apple to allow its users to sideload apps from third-party app stores.

Sideloading in this case refers to the ability of users to install apps outside of the platform’s official app store, which in Apple’s case is the Apple App Store. Meanwhile, Android users have been allowed to sideload apps on their devices. Apple explains that it doesn’t allow sideloading because it then loses control over the apps that are being downloaded which could result in the weakening of iOS security measures that Apple put into place.

Even more of a headache for Apple, Article 6.1(c) would force Apple to allow App Store customers to make in-app payments through alternative payment platforms. As many of you know, Apple requires that developers listing their apps in Apple’s app storefront have payments made only through Apple’s in-app payment platform from which Apple receives as much as a 25% cut of revenue.

Because Epic wasn’t taking as much as a 25% cut of in-app purchases like Apple does, it was promoting cheaper prices for the V-bucks virtual currency that Fortnite players buy and use.

The DMA would still have to be codified into law and the EU’s antitrust chief, Margrethe Vestager, says that this process will be “really, really fast.” She expects the DMA to be “coming into force sometime in October.”

Vestager adds, “A fair marketplace is part of every democracy and the steps that we took last night, well, they are huge steps in terms of securing every business and [making sure] that the digital marketplace is fair for the benefit of every consumer.” The DMA also addresses pre-installed software as it would give phone purchasers the right to uninstall any pre-installed apps on a phone.

Under the Act, Apple would be considered a “Gatekeeper” and subject to restrictions

Companies also would no longer be able to give their own apps preferential treatments on platforms that they control. The EU’s Vestger notes that the DMA will force tech firms to follow the same rules and standards that applied to other industries as well.

“Actually it’s quite similar to what has been done a long time ago,” she said. “In banking, in telecoms in energy in transport, where regulation and competition works hand in hand. At long last, we established the same reality here.”

The act will apply to large companies referred to as “gatekeepers” that offer browsers, messaging services, or social media to at least 45 million members in the EU, 10,000 annual business users, and have a market cap of at least 75 billion euros ($82 billion). Revenue must reach 7.5 billion euros ($8.2 billion). Apple easily checks off all of those boxes.

While Vestager is hoping for an October passage into law, she says that with approval required from both the EU Parliament and Council, final approval might not take place until 2023.

She also noted past antitrust cases that the EU faced over the years and said, “The thing is that what we have learned over these years is that we can correct in specific cases, we can punish illegal behavior . But when things become systemic, well then we need regulation as well. Because if there is a systemic risk behavior, if there are entrenched positions, then we need regulation to come in.”