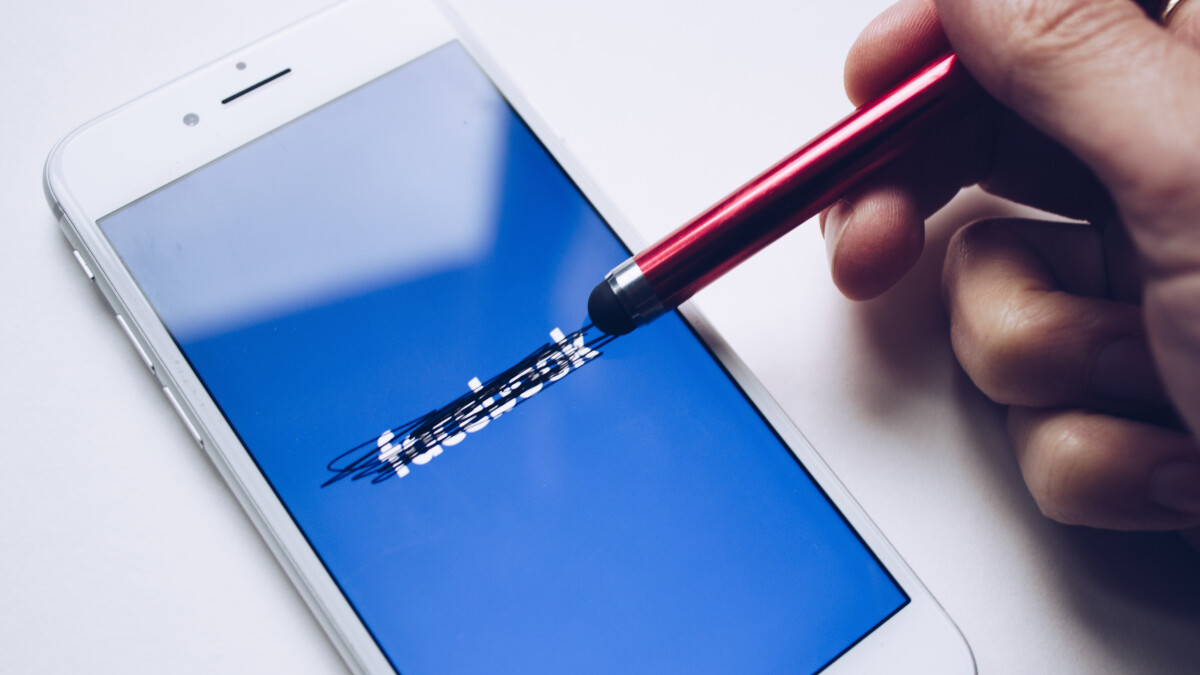 By now I assume most internet-savvy people like you are well aware that social media sites like Facebook are negatively impacting your mental health, desperately trying to keep you scrolling, to engage you in pointless political arguments with others, and to “connect” you with strangers, which ultimately leads to nothing of value for you.

So let me share with you how you can cut loose from Facebook, as I did, and ultimately became happier for it.

If you don’t have a goal set for 2022 – I encourage you to try this, at least temporarily.

Delete the Facebook app from your phone, keep Messenger if you have to

Let’s face it – a good deal of us have no choice but to participate in the world’s largest social media, because our parents or other close ones are there. But on Facebook are also countless people you don’t know, or barely know, and the network is more than eager to “connect” you with strangers all the time.Unless you’re a teenager, you should be well past that meaningless period of racing to “have the most Facebook friends”. Even if you don’t follow through on this little challenge here, I’d advise you to not just accept anyone.

In any case, what I did at first was delete the Facebook app from my phone and only keep Messenger – for when my parents need to talk to me. Later on I deleted Messenger too, and now we just text and call instead – remember texting and calling? Anyone can do it!

Now, if you choose to delete the Facebook app but keep Messenger, that’s fine too. You’ll still have your friends and family in Messenger, but you’ll no longer have access to your Facebook feed on your phone, which as mentioned earlier, you’ll likely be better off for, since it’s potentially addicting and may just be filling your day with nonsense.

Now you’ve unplugged from Facebook engaging you into pointless arguments, bombarding you with negative political posts, trying to get you into arguments… And showing you absolutely pointless pictures of the food people you don’t even know are about to eat.

If you went a step further and decided to delete Facebook Messenger too, then may I suggest that you download the Signal app for your messaging? Invite your closest friends and family to download it too, and know that you’ll all be using the most privacy-respecting messaging app out there.

In our earlier article where we listed popular messaging apps ranked by privacy, Signal was indeed number one. Of course, you can also go with Skype, Zoom, or another app if you wish to, but if you’re going from one messenger to another, you might as well go from one of the worst (in terms of privacy) to one of the best, right?

Leaving Facebook doesn’t mean you should become anti-social digitally. You can make new friends and discover new groups to belong to through so many other apps besides this one social media giant, with the questionable algorithms.

I find that Reddit works great for me. The Reddit app is simple to use, you can subscribe to “subreddits” (those are similar to “Facebook groups”) based on your interests, and engage with like-minded people. Talk, share, and you don’t even need to use your real name or have your face attached to every post, which might encourage you to be more open if you’re normally privacy-conscious.

For example, I’m part of many tech-related, music-related and just funny subreddits. There are some great ones out there, from niche to huge, like “iPad”, “AnimalsBeingBros”, “DosGaming”, “FalloutNewVegas”, “Funny”, “Headphones”, “Memes”, “SegaGenesis”… Those are just some of the ones I’m in.

No matter what your interests are, you’ll find your groups. Now, I’m not saying Reddit is perfect, but the chance that you’ll end up joining a toxic group is way, way slimmer than on Facebook. Most likely you’ll stumble upon positive stuff, and of course, you have (nearly) full control of your homepage feed.

Discord is another app I really enjoy, which is based on “servers”. You can create one and invite friends to join, chat with them, share memes, video call everyone, listen to music together (we do that a lot in mine) – it’s a good time. You can also search the internet for Discord servers to join, again based on your interests. For example I’m in a server about retro handheld devices, because I often buy and mod those for fun.

And there are so many more great apps out there waiting for you! Open the app store on your phone and go wild. Try new things!

“But I still want to check my Facebook from time to time!”

No worries – you always can. Open a web browser (Chrome, Safari, etc.), type in Facebook.com and log into your account. Just remember to log out when you’re done, so you don’t get sucked back into endless scrolling and pointless arguing.

Rest assured that deleting Facebook’s apps from your phone doesn’t mean you’re deleting your Facebook account, so don’t worry about that. Trust me, Facebook doesn’t make it this easy to delete your account – you’ll know if you’re doing it.

And that’s pretty much it! Try to unplug from the social media giant for a while, or for the long run, if possible. You’ll know after a week whether this experiment is working for you, but even if you can’t stay away from Facebook for long, you’ll be happy you tried. And who knows, at the very least you might discover other social apps that will actually bring you joy.