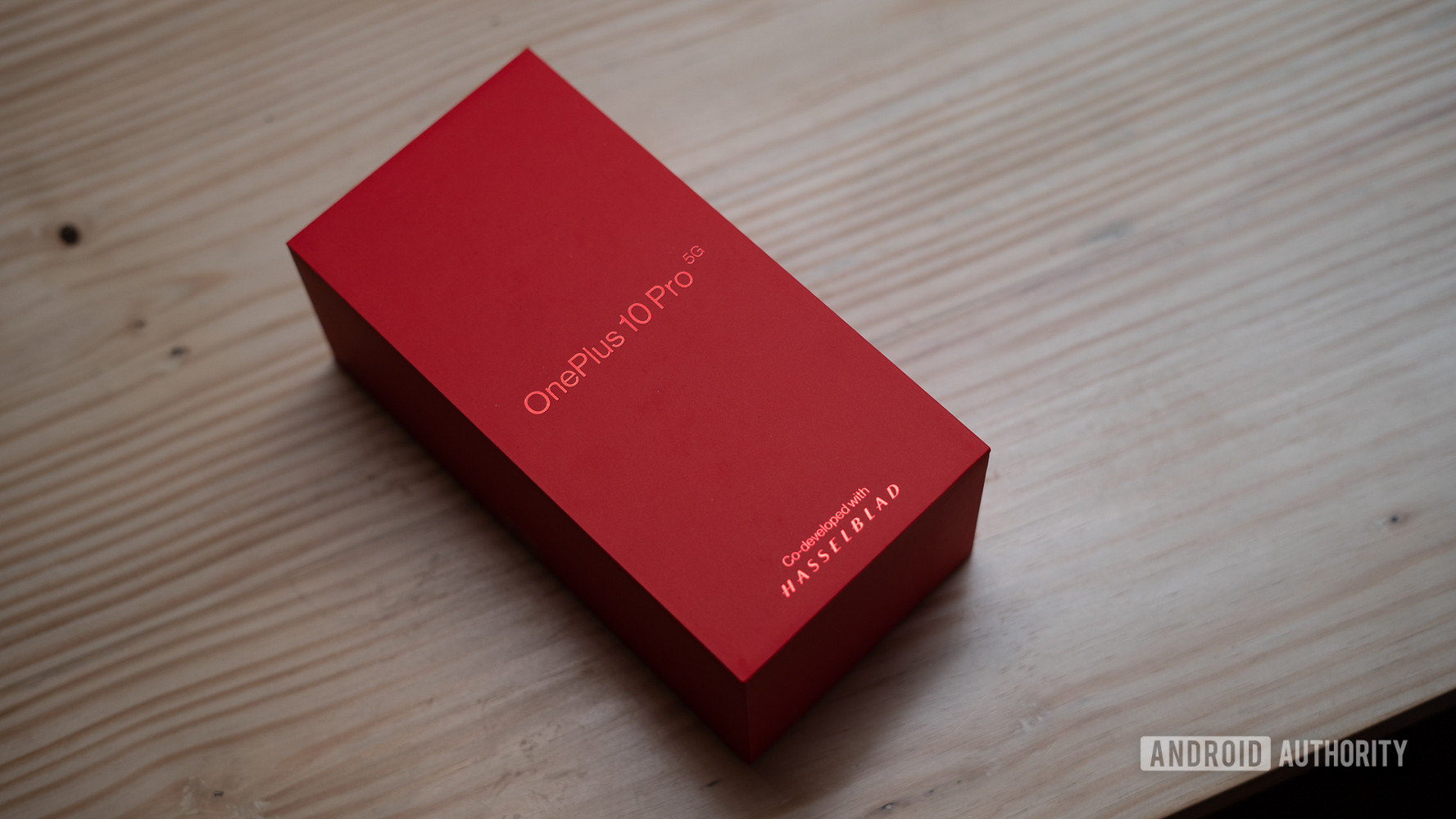 I am not a very sentimental person. I know lots of people in the tech sphere who keep pretty much everything they buy. “I’ve got my first smartphone tucked away in a drawer somewhere,” they’ll say, “just in case I want to take it out and experience that nostalgia.”

Not me. As soon as something gets replaced or becomes obsolete in my life, I sell it. One thing that helps with resale value is having the device’s original retail box. That’s why I’ve been saving tech boxes for as long as I can remember. I’ve had stacks of them hidden all throughout the house just waiting for the day when they’ll be needed for an eBay listing.

However, I just made a huge move from my home state of Connecticut to the far-off land of California. While packing up for this enormous endeavor, I found myself with stacks and stacks of empty boxes. It didn’t make sense to pay to move a ton of empty pieces of cardboard, so I got rid of them all. I would say, in total, there were probably 60 empty boxes.

Related: How do I sell my used phone?

Let me say that again. For years, I’ve been organizing and storing 60 empty boxes, some of them significant in size. For what? I now feel like saving tech boxes is a huge waste of time, space, and energy.

Do you keep your tech products packaging boxes?

Saving tech boxes: Just not worth it

My intentions with saving my tech boxes were pure. I naturally assumed that, eventually, I would sell whatever came in the box so I should make sure I held onto the packaging too.

The problem is that there are a lot of things that I either will never sell simply due to practicalities or won’t sell for a very long time. For example, it would be impractical to sell a used crockpot. Crockpots are pretty cheap to buy brand new and shipping a crockpot would probably negate any profit made from selling it. Yet, I still saved that box.

Why on Earth was I saving all this stuff?

Likewise, I saved the box for some sticks of RAM I bought for my gaming PC. Is it possible I will sell this RAM? Yes, but probably not until many years from now. By then, the RAM would likely be sold for such a low price that most people wouldn’t care if it came with the retail box or not. Or, it would be sold as a package deal with other PC components attached. Yet, as before, I had not one but multiple empty boxes for RAM sticks.

There were so many examples of this in my “collection,” as it were. Why was I saving an empty power strip box? What on Earth was I thinking in holding onto a box that once held my PlayStation 5? That box is huge! I’m certainly not going to be selling that anytime soon, and even if I did, would anyone care if it had the box?

Throwing it all away felt great

As my partner and I were packing for our move, I made multiple trips to the dumpster throwing away these tech boxes. One time, I had a stack in my arms high enough that it was difficult to see where I was stepping. I must have thrown away over a dozen boxes in that one trip.

Every time I threw away a stack, I felt really good about it. This was all trash — albeit recyclable. It was trash that had been in my house just taking up space. I started to imagine that instead of saving tech boxes I had saved literal bags of trash. What would my friends and family think if they walked into my house and saw that I had bags of trash tucked away in various spots? “You know, just in case,” I would say as they looked upon me in horror and pity.

Now that we’re in California, I don’t have any of the boxes. It feels terrific. The storage spots in our new house are all empty, ready to be filled with things of actual value. I am committed now: anytime a new tech product comes my way, the box is headed straight for the recycling bin.

Up next: The do’s and don’ts of selling a used phone