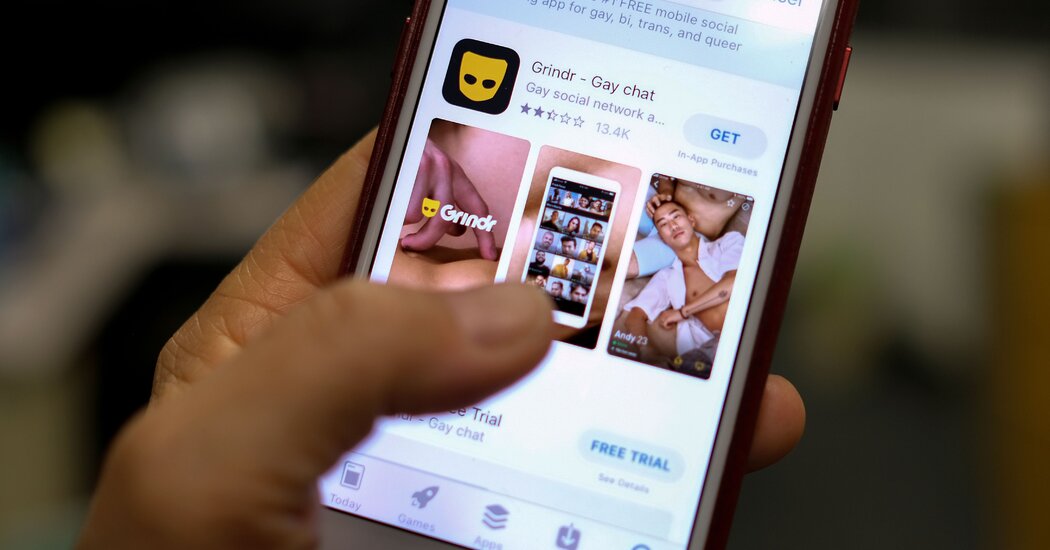 Executives with Grindr, the world’s most popular gay dating app, have pulled it from Apple’s App Store in China over concerns about data regulations, the latest in a series of foreign departures from the Chinese market following new rules.

Grindr’s services continue to function in China, although in the past China’s government has taken steps to block services that do not follow its rules. In this case, the rules include a new personal information protection law that requires Chinese government permission for customer data to be transmitted outside the country’s borders.

With headquarters in West Hollywood, Calif., the app pioneered location-based dating. Grindr has occasionally gotten into hot water over its handling of personal data. In 2018 the social network, which is aimed at gay, bisexual, transgender and queer people, faced widespread criticism for sharing users’ H.I.V. status, sexual tastes and other intimate details with outside software vendors.

The Chinese internet is one of the most difficult operating environments for foreign companies in the world, with state-dictated censorship and disclosure rules that can force companies to hand over consumer data.

Recent laws in China designed to protect consumer data have made things even more difficult for foreign firms, which must seek state permission to transmit data outside the country. State policing of the internet has also increased in recent weeks, as Beijing prepares for the Winter Olympics, which start on Friday.

Grindr moved to pull the app last week because of difficulties complying with the new regulations, said a company official who declined to be named. Over the past year, many of the few foreign internet firms still operating in China have taken similar steps. In October, LinkedIn said it would close its China site, citing a challenging operating environment. Shortly after, Yahoo followed suit.

Like many major internet services, Grindr has found itself caught between the United States and China. The American government forced Grindr’s previous Chinese owner to sell the company in 2020 over national security concerns about sensitive data the company possessed.