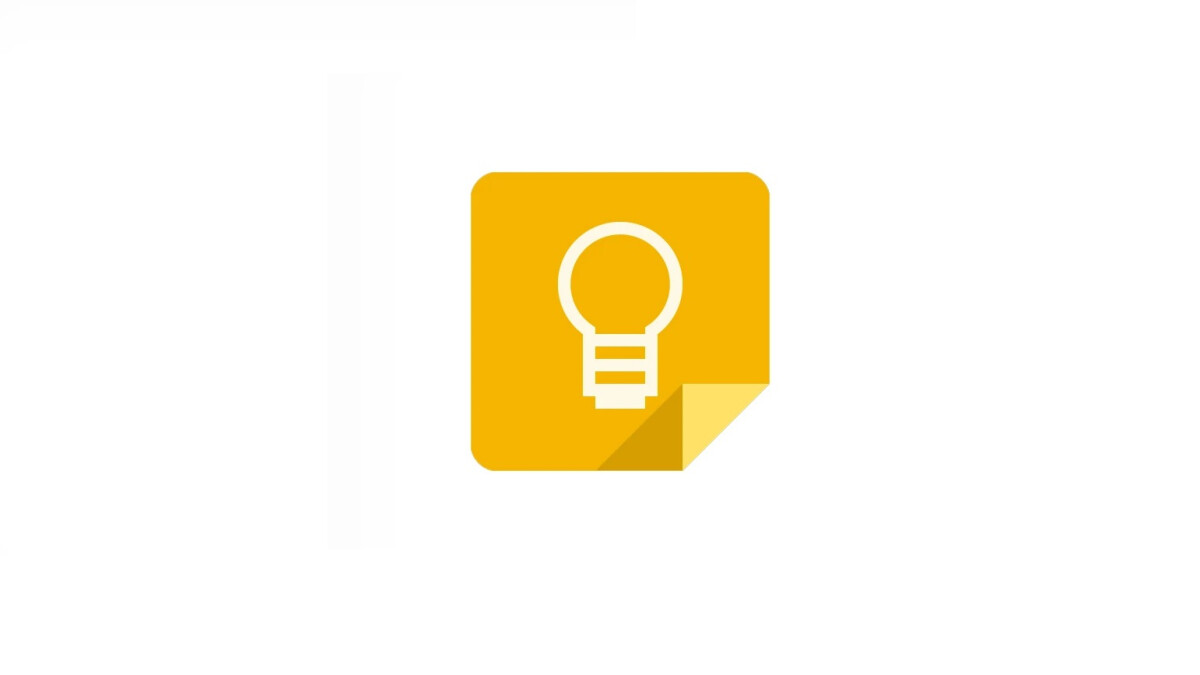 Google Keep is one of the most popular note-taking apps out there. Released in 2013, it managed to gain more than one billion downloads on the Play Store. But although it’s one of the most preferred apps for taking notes, it’s still quite bare-bones when it comes to features.

Unlike Samsung Notes, which is another go-to app for taking notes, and also has more than one billion downloads, Google’s app doesn’t support text formatting. However, this could soon change.

The people at 9to5Google have decompiled the latest version of Google Keep’s installation file and have found out that the tech giant could be working on adding text-formatting tools to its note-taking app.

Version 5.22.182.00 of Keep includes icons similar to those seen in Google Docs, Sheets, and Slides, as well as the ability to turn on bold, italic, and underline styles. You’ll also have the option to show or hide the formatting controls.

It should be noted that the formatting tools can’t be activated currently even if version 5.22.182.00 of Google Keep is installed. This might imply that the new functionality could be later enabled by a server-side update.

Google Keep’s simplicity meant that it was often used for simple shopping lists or sticky note reminders. Enhancing its text formatting portfolio may mean that Google wants to make it a more serious note-taking app, which should still be lighter than Google Docs, but as useful as Samsung Notes or the iOS Notes app. And that has been a long time coming.