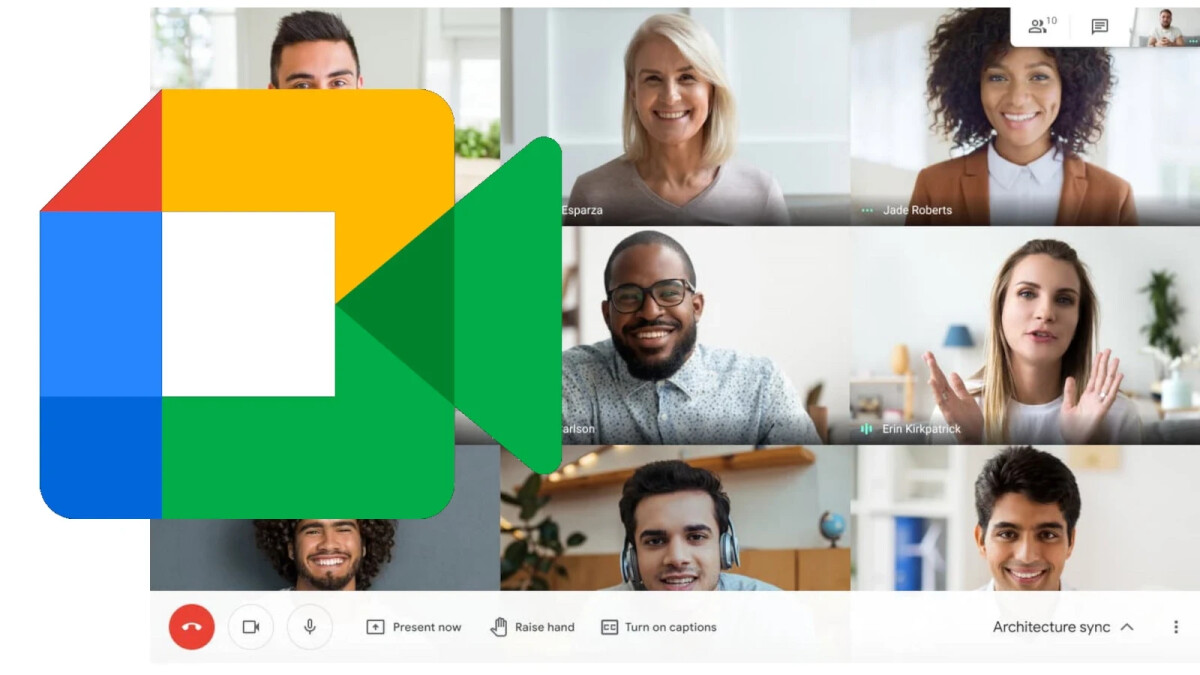 The global pandemic saw many companies turning to platforms such as Zoom, Microsoft Teams, and Google Meet to conduct their meetings. Also, many people have used these platforms to communicate with their loved ones during quarantine.

Google understands the important role of these platforms, and it will soon release two new features for Google Meet.

The first one will allow Google Meet to automatically remove people from meetings if they are the only ones left in them. After you’ve been alone for five minutes in a meeting, Google Meet will ask you if you want to stay or leave. You will have two minutes to respond to the prompt, after which the platform will automatically remove you from the meeting.

According to Google, the idea behind Google Meet’s ability to automatically remove users from meetings is to prevent situations where users could unintentionally share audio or video if they forget, for some reason, to leave a meeting.

The automatic kick-off from a meeting will be rolling out to Desktop and iPhone users first, and it will later come to Android devices as well. The feature will be enabled by default, but you will have the option to disable it in the app settings.

The second feature coming to Google Meet is a new menu called “Host controls,” which will unify all host controls into one menu. The goal is to provide a “more user intuitive experience.” According to Google, this change will make it easier for hosts to manage the settings of their meetings. Sadly, the new “Host controls” menu will be available only on the desktop version of Google Meet.