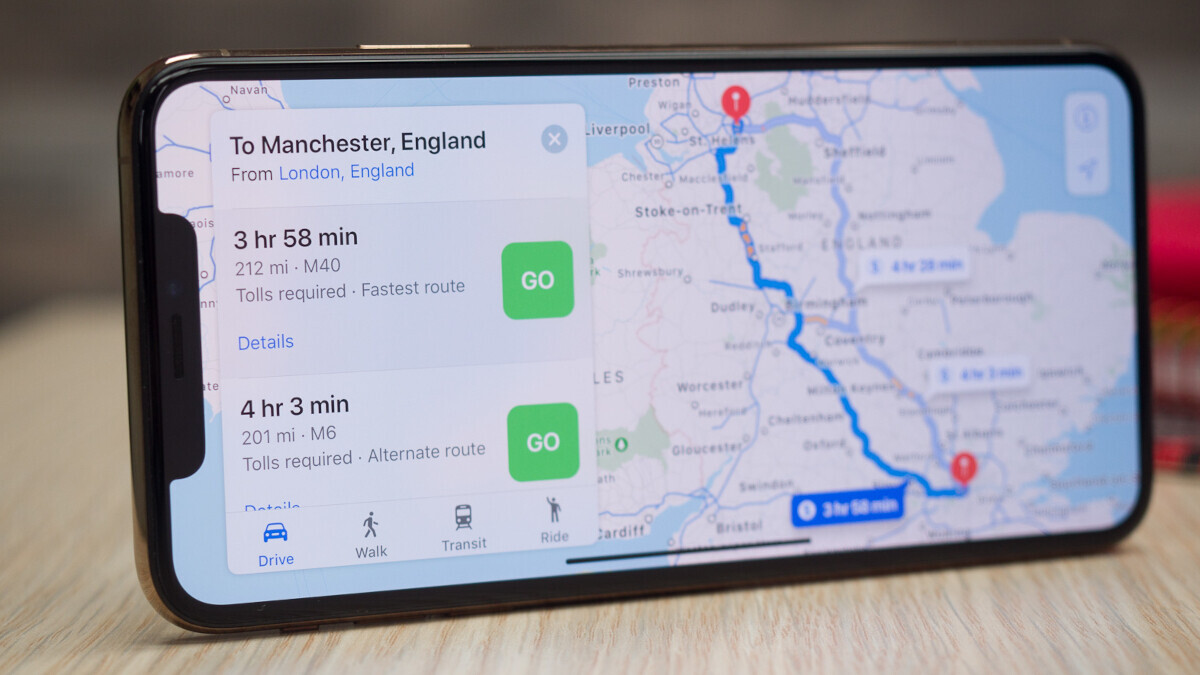 As noted by 9to5Google, Google’s Transparency reports are designed to show “how the policies and actions of governments and corporations affect privacy, security, and access to information online.” And the policies and actions of the government in Russia, by invading Ukraine, are having an effect on the demand for information available online in the latter country.
Maybe it shouldn’t come as a surprise considering what is going on in Ukraine, but usage of Google Maps nearly tripled in that country over the last few days as many families have been taking to the roads trying to get over the Ukrainian border to Poland. Television reports show hours-long waits at service stations and heavy traffic on the roads leading to the border.

Thanks to the invasion of Ukraine, traffic from the country to Google Maps has nearly tripled

The impact on Google Maps usage in Ukraine can be seen graphically thanks to the charts tweeted by Damian Menscher, who is the Security Reliability Engineer responsible for DDoS defense at Google. Menscher tweeted a graph showing how the online traffic from inside Ukraine to Google Maps rose from score of 55.239 on February 23rd, to 157.275 the very next day, peaking at 186.983 on February 24th.

That’s only half the story. Menscher included in his tweet a graph showing the declining traffic from Ukraine to Google Docs and Google Sheets as businesses are not running as usual in the country thanks to the invasion. Traffic to both sites from Ukraine declined by about 3x during the same time period.

Gmail, Search, and YouTube traffic from Ukraine did not significantly budge since the invasion. We’ve heard reports of Ukrainians seeking shelter in the subway watching YouTube to catch the latest news on the War and to pass the time. This might have propped up YouTube’s numbers inside the country since we’re sure that most Ukrainians are not interested in watching cat videos at this time.