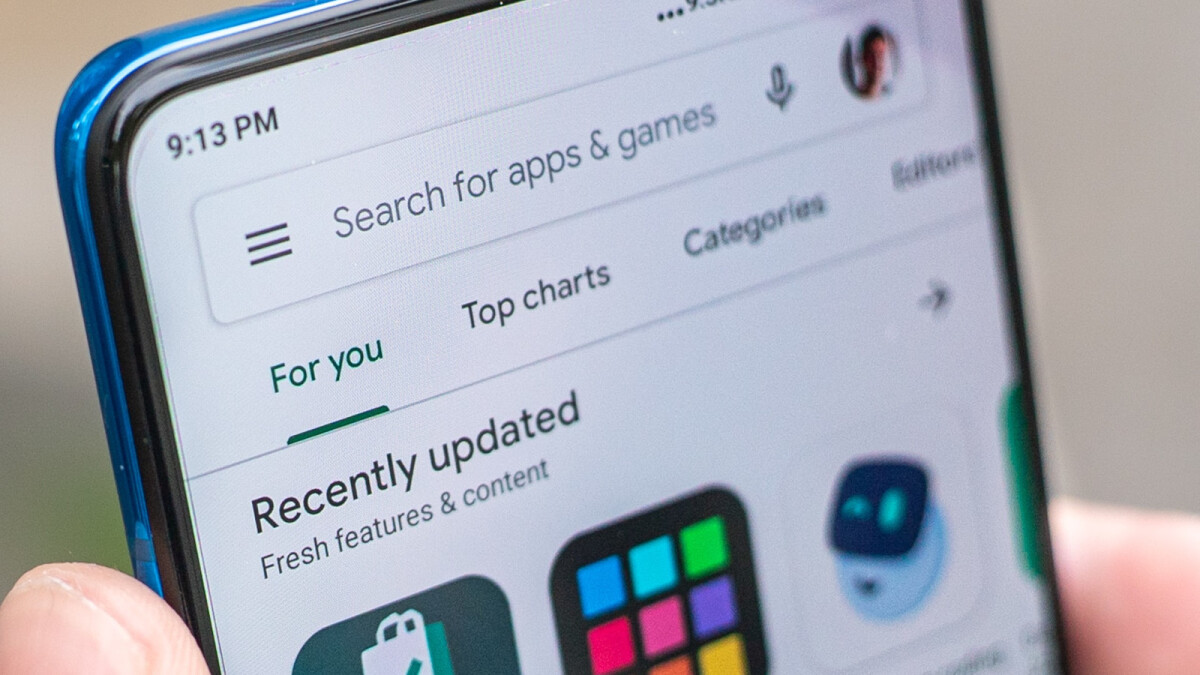 As of this month onwards, Google is completely changing the game when it comes to the development and functionality of applications published on the Google Play store.

Until now, most Android apps have been submitted to the Play Store packaged in the traditional APK format, or Android Package Kit. In this form, an app is packaged into one single bundle that goes up on the Play Store, and is then downloaded in that same compact form to desiring Android customers, with all the odds and ends included.

As simple as it sounds, this is hardly the optimal delivery standard, mainly because it may burden the user with much more than they will need or use on their particular device.

From August 1, however, Google is obligating Android software developers to deliver all their applications via the newer AAB (Android App Bundle) framework. The good news is that the shift won’t constitute a huge hassle for developers, as they don’t have to change too much on their end between the two standards.

Now, you may be thinking that this probably only concerns developers, and won’t affect the everyday end user—but that would be far from the truth. The new app delivery format allows for much greater compartmentalization of components within the app, prioritization, and optimization in order to deliver the smoothest experience to whichever Android device you are using.

Here is what this all means:

In the older APK format, if a developer wanted their Android app to be usable on multiple Android device types (smartphones and tablets, for example), they would go one of two routes. In the first scenario, they would create all the necessary particularities and differing graphics for each device that will use the app, and bundle them all together into a single application on the Play Store.

When a user downloads the APK app on their phone, then, they often end up with unnecessary odds and ends that are particular to other devices, which they’ll never use or need on their own phone.

Alternatively, developers could also create and publish separate APK’s for each Android device the app will be run on, but that’s obviously inconvenient and a general hassle.

But with apps bundled in the AAB framework, the Play Store is able to smartly split up the bundle into separate APK’s, recognizing which one is right for your device, and thus only downloading what’s necessary. These optimized APK’s are 15% more compact than their old counterparts, Google claims (as reported by Wired).

The AAB framework allows apps to be broken down into components with differing targets and priorities, which may be downloaded one at a time to the end user, as needed. The Play Store will then automatically know which version or components to deliver to a user’s specific device, without cluttering them with unnecessary packages.

Games or other heavier, multi-layered apps will also have the ability to be downloaded to your phone part by part, as the need arises. If you start a new graphics-heavy game, then, the Play Store could download it to your device level by level (or a few levels at a time), for example—so you don’t have to bother with insane loading times every time you open the app.

Developers also have the freedom to play around with optional add-ons, such as augmented reality—which may work on some devices but not others—which come separately and are only downloaded to the appropriate device, when needed.

While the Google Play Store changes will certainly streamline the average app user experience even on the newest of flagships, those with older or slower phones should see a significant difference in load times and reduced device strain.

Because older or low-tier phones generally have weaker processors and less storage space, they will see the biggest improvement in the way newer AAB apps behave.

The new AAB format was actually launched along with Android 9 in 2018, and has been free for developers to use at their own discretion this whole time. It’s also completely open source and available for other application libraries to adopt if they choose.

Google reports that already one thousand of the most popular apps are built on AAB’s, and there are already over 1 million live apps using the newer format.

While AAB is not a novel framework in and of itself, with the new requirement that all Google Play apps be submitted in AAB’s, Google is simply enforcing the already trending, more efficient format across the Android platforms for the benefit of the end user, and at no serious cost on the development side.

Traditional APK’s that are already on the Play Store will stay and work just fine, as only future apps will be impacted.

The one downside, as noted by Wired, is that because AAB is Google’s handiwork, and Google controls the full packaging and verification process, the tech giant is tightening the rains on the Play Store ecosystem, wielding complete control over app distribution in the foreseeable future.