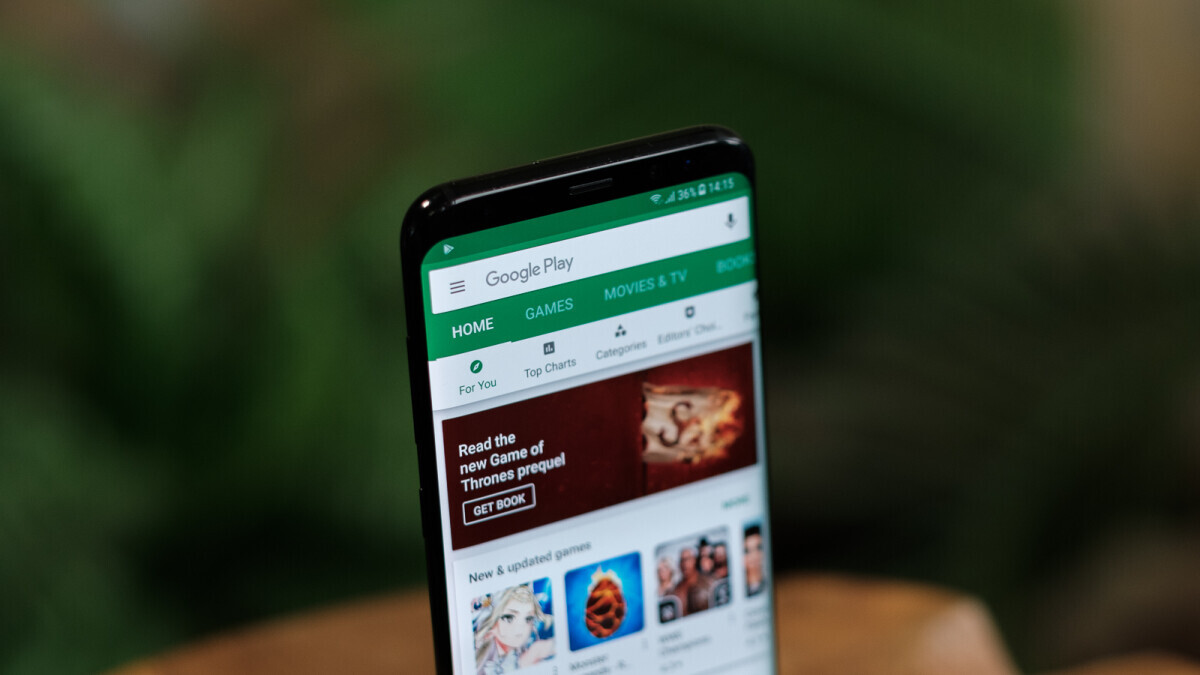 You may already know by now about the ongoing Epic Games vs Apple trial that is currently in an appeal process. Fighting Apple is not the only thing going on with Epic Games though, and it has beef with Google as well. The search giant has now decided it will follow Apple’s strategy of accusing the game maker of breaching its contract with the Play Store and the game Fornite, reports CNET.

In a 43-page filing, Google has detailed how Epic had activated hidden code within the Fornite game on the Google Play Store last year, doing the same thing it did with Apple’s App Store, attempting to bypass the commission fee of purchases. Google stated that this broke the rules Epic had signed and led to the app’s removal. Additionally, the search giant stated that Epic Games has since begun a public relations campaign, “intended to harm Google while distracting from Epic’s breach”.

On top of that, A Google spokesperson stated that Epic had entered into a legal agreement with Google despite never intending to comply with the rules. The spokesman also added that this action has put Epic users at risk and harmed Google at the same time.

Epic has been having ongoing legal battles with both tech giants, Apple and Google. The game maker has also stated that both Apple and Google are too controlling of their respective app stores, while also stating both tech giants have put restrictions on what type of apps can be offered for sale and how they function. Epic also has also raised concerns about the fees collected from app developers for the in-app payments, and specifically criticizing the 30% commission both companies take on such payments.

In the legal filing, Google said that Epic Games has “schemed willfully to violate the terms” of the developer contract it had with the tech giant in order to “avoid paying Google anything at all”. The Epic vs Google lawsuit was put on hold after its lawsuit with Apple concluded.

The legal battles are still raging though

Judge Ivonne Gonzalez Rogers has already presented her decision on the lawsuit that Epic had against Apple, in which she determined Epic had indeed breached the contract it had with Apple’s App Store in allowing a separate way to pay for the Fortnite game (the action that had the Fortnite game pulled from the App Store last year and that pretty much started the whole scandal).

Quite understandably, Epic filed an appeal on the decision of the court, thus resulting in iPhone users not having the Fortnite game on the App Store for what could be a five-year-long appeal process. Recently, we reported on another curious situation that is going on with this lawsuit: apparently, Apple has filed an appeal as well. This comes after Cupertino initially took the judge’s decision as a “huge win” for Apple.

On the other hand, Epic has been calling out both companies on even more practices: for example, Epic’s CEO recently called out Apple for anti-competitiveness in advertising its own services on the Settings page of the iPhone; while the company accused Google of paying phone makers to pre-install only the Google Play Store on their Android phones.