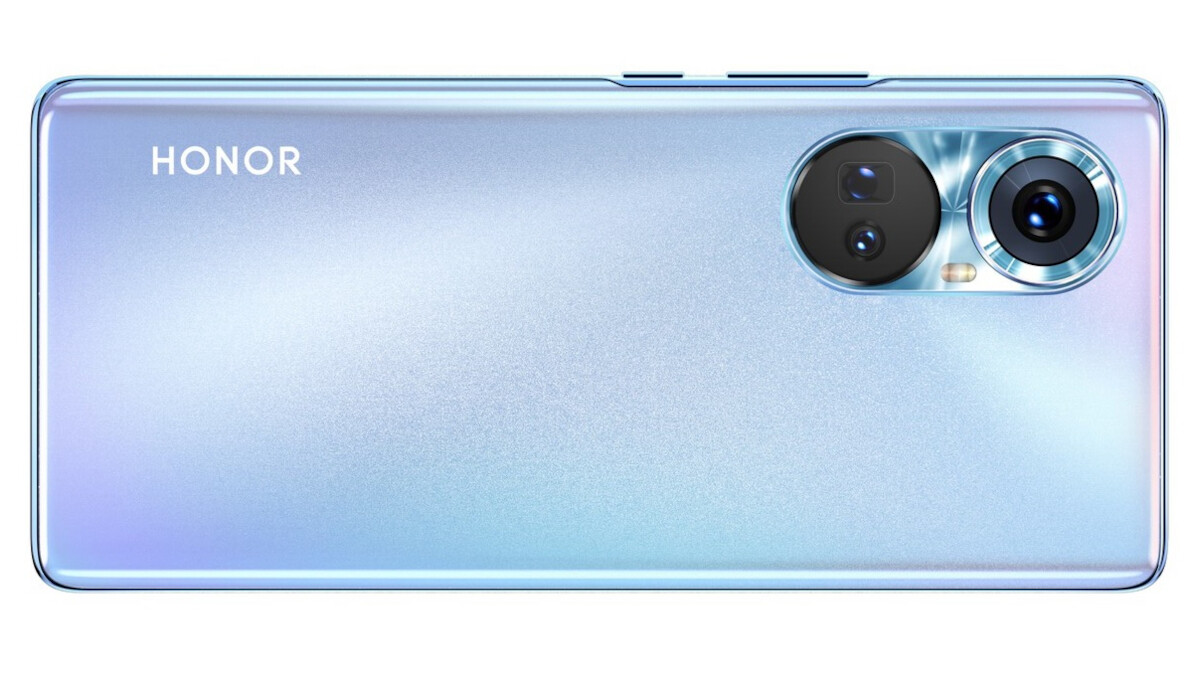 Last year, to prevent its sub-brand Honor from having to face the same restrictions that the U.S. placed on it, Huawei sold off the Honor brand for a reported $15 billion. As you know, back in 2019 Huawei was placed on the entity list which prevented the firm from accessing its U.S. suppliers including Google. Exactly one year later to the day, the U.S. revised its export rules preventing foundries that use U.S. technology from shipping cutting-edge (read 5G) chips to Huawei.

U.S. agencies are considering whether to place former Huawei sub-brand Honor on the entity list

The U.S. continues to consider Huawei a national security threat because of its alleged ties with the communist Chinese government. And while Huawei is also the world’s largest supplier of networking equipment in the world, the U.S. had made it clear under the  previous administration that it didn’t want its allies using Huawei equipment to build out 5G networks to prevent the Chinese firm from creating a using a back door to spy on American people and companies.

Huawei has always denied that it uses its phones and networking equipment to spy. Commerce Department spokeswoman Brittany Caplin said, “We remain committed to using a full range of tools, including . . . export controls, to deter efforts by the [People’s Republic of China] and other countries … that seek to leverage technology in ways that risk harming U.S. national security and foreign policy interests.”

While Huawei is still under fire from the U.S., Honor’s divorce from Huawei means that it no longer is prevented from using the Google Mobile Services version of Android, and obtaining chipsets is no longer a problem. The Honor 50 and Honor 50 Pro ships with Google Mobile Services installed which means that Google’s own apps are allowed on the international version of the phones.

Last month, 14 House Republicans asked the U.S. Commerce Department to place Honor under the same restrictions that Huawei is under. The Republicans said in a letter to the Commerce Department that Huawei’s decision to sell Honor was done “in an effort to evade US export control policies meant to keep US technology and software out of the hands of the Chinese Communist Party (CCP).”

According to The Washington Post, four U.S. security agencies are deciding whether Honor should also be placed on the entity list. Pentagon and Energy Department staff support placing the company on the entity list while staff at the State Department and Commerce Department oppose it according to several anonymous sources.
Political appointees at the four agencies are now looking over the matter and Cabinet-level members might have to make the decision whether to restrict Honor in case of a tie.  If no decision can be reached, the final decision on whether to place Honor on the entity list will belong to President Biden.

Honor does not sell its phones in the United States

Honor does not sell its handsets in the states which led Paul Triolo, who heads Eurasia Group’s global technology policy practice, to say, “It’s pretty hard to make the case” that Honor’s cellphones are a national security threat. “It’s not a nuclear material or component,” he said.

Honor has been re-establishing ties with some of Huawei’s former U.S. suppliers. One supplier, chip designer Qualcomm, is now selling its 5G chipsets to Honor and is doing brisk business doing so. Huawei, on the other hand, has been forced to buy chips from Huawei that have been modified to disable 5G connectivity since it is not allowed to obtain cutting-edge chips from the company.

While some political experts had figured that President Biden would reverse the restrictions placed on Huawei when he first took office, not only has that not been the case, there seems to be no indication that Biden plans on relaxing U.S. policy toward the company.