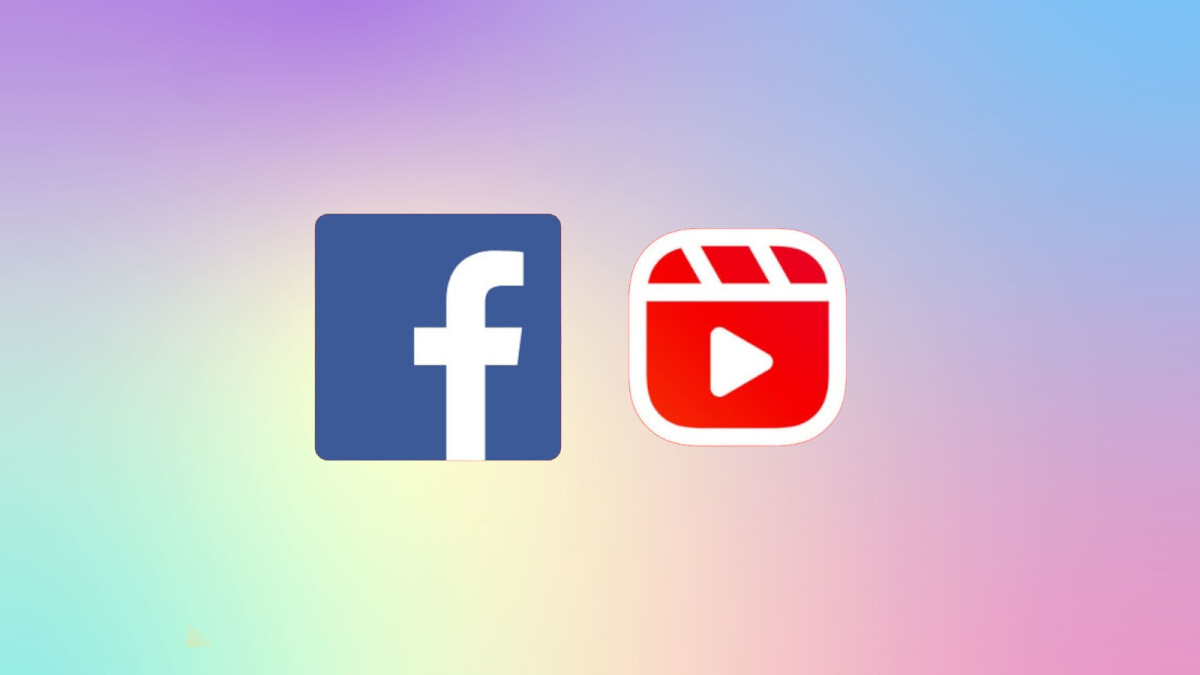 When Meta accused Apple of costing the company ten billion dollars a few weeks back, Facebook had also shared some of its growth plans for the coming future. Part of its ten billion-dollar restructuring strategy, Zuckerberg stated, included initiating a “transition on our own services towards short form video like Reels.”
According to a report by Engadget, this also includes a global launch of Facebook’s own version of Reels, as Meta observed TikTok’s viral success and shifts its focus on promoting similar content.

Facebook had recently been trialling “Facebook Reels” with multiple users on the platform, as well as promoting cross-platform video sharing to garner wider interest in this type of content, and test the waters. Starting today, Reels is officially becoming its own standalone feature on Facebook, and is rolling out to at least 150 countries over the coming weeks.

Zuckerberg made the announcement in a Facebook post earlier today: “Reels is already our fastest growing content format by far, and today we’re making it available to everyone on Facebook globally. We want Facebook Reels to be the best place for creators to connect with their community and make a living, so we’re launching new monetization tools, too.”

Facebook Reels are also set to become a promoted category on Facebook Watch as well as, surprisingly, Facebook Groups. Users will additionally be shown individually recommended Reels, which the company caters according to people’s personal taste. In short, Facebook will push the new Facebook Reels feature quite literally everywhere across the platform.

To create financial incentive for bigger creators to focus on Reels, Facebook is also paying up to $35,000 per month to select creators to pump out more Reels content. That particular bonus program has been around ever since Facebook began seriously testing Reels, and is part of the company’s billion-dollar creative investment pledge it made back in July 2021.