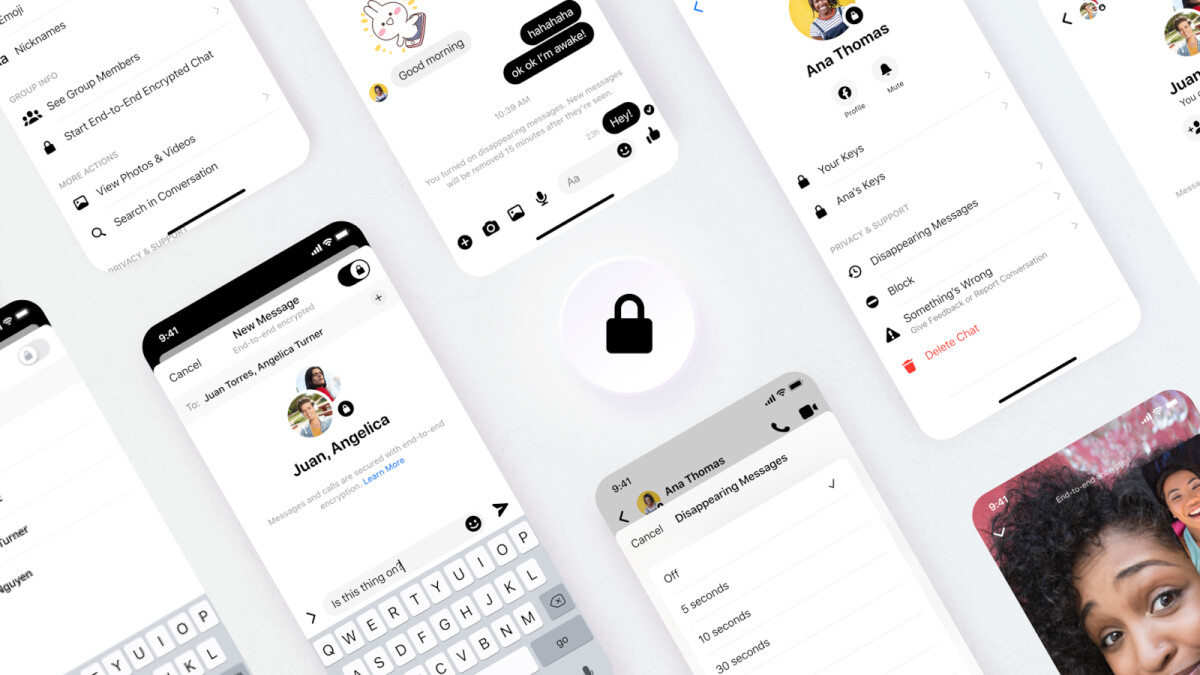 The updated controls over disappearing messages now provide more option for users in the chat to choose the amount of time before the new messages disappear, from as few as 5 seconds to as long as 24 hours.

End-to-end encryption won’t work for Messenger group chats and calls, but Facebook announced it will start testing the feature in the coming weeks. Furthermore, the social network revealed something called “delivery controls,” which should prevent unwanted interactions by decided who can reach a chats list and will be unable to send you messages.

Finally, Facebook will start testing end-to-end encryption for Instagram DMs. The test will be limited to adults in certain countries who will have the option to opt-in to end-to-end encrypted messages and calls for one-on-one conversations on Instagram.