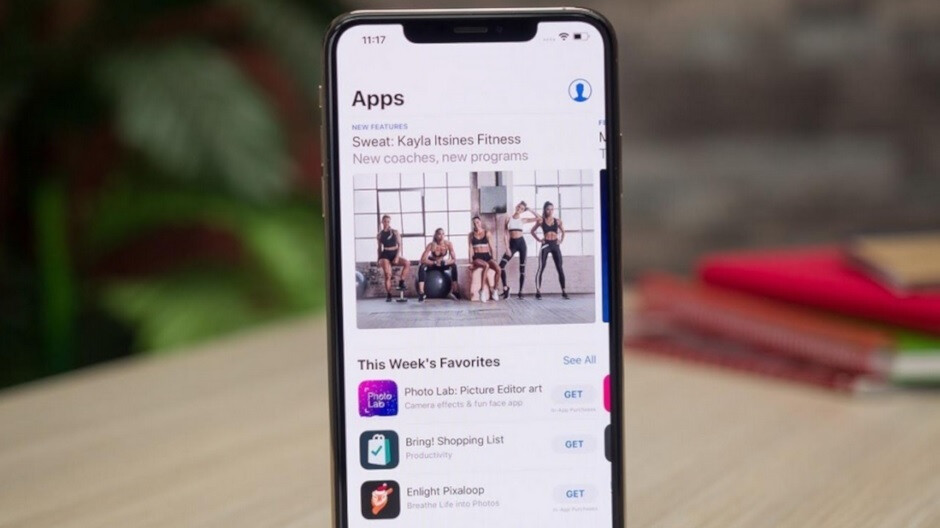 Judge Yvonne Gonzalez Rogers made her decision today in the Epic v. Apple case and it was a blockbuster 185-page ruling. According to the Wall Street Journal, the judge issued an injunction that prevents Apple from blocking developers from posting a link or communicating to consumers how they can make payments to other platforms outside of Apple’s system. In other words, Judge Yvonne Gonzalez Rogers says that developers can point their customers to other in-app payment platforms and avoid Apple’s in-app payment system that takes as much as a 30% cut of in-app revenue.

Apple removed Epic and its popular Fortnite game from the App Store in August 2020 after Epic added a link in the game to its own in-app payment platform alongside Apple’s. That violated Apple’s regulations which are designed to force developers to use Apple’s in-app system so that the tech company can get its 30% cut. Epic subsequently sued Apple resulting in the judge’s decision that was released today.

The judge wrote in her decision that “The Court concludes that Apple’s anti-steering provisions hide critical information from consumers and illegally stifle consumer choice. When coupled with Apple’s incipient antitrust violations, these anti-steering provisions are anticompetitive and a nationwide remedy to eliminate those provisions is warranted.” On the other hand, she also said, “Given the trial record, the Court cannot ultimately conclude that Apple is a monopolist under either federal or state antitrust laws.”

In a powerful comment that Apple should be pleased with, the judge said that “success is not illegal.” And what a success the App Store has turned out to be with 2020 revenue estimated at $64 billion. The tech giant did issue a statement after the decision was issued and it said, “Today the Court has affirmed what we’ve known all along: the App Store is not in violation of antitrust law. We remain committed to ensuring the App Store is a safe and trusted marketplace that supports a thriving developer community and more than 2.1 million U.S. jobs, and where the rules apply equally to everyone.”

“We are very pleased with the court’s ruling and we consider this a huge win for Apple,” Apple general counsel Kate Adams said

Epic CEO Tim Sweeney stated in a tweet that Epic “will fight on.” The executive added that “Today’s ruling isn’t a win for developers or for consumers. Fortnite will return to the iOS App Store when and where Epic can offer in-app payment in fair competition with Apple in-app payment, passing along the savings to customers.”

Epic’s demand to allow its app store to be sideloaded

Paul Swanson, a Denver-based antitrust lawyer at Holland & Hart LLP analyzed the results of the lawsuit stating that “Big Tech was watching this case because it addressed whether antitrust law will countenance successful walled gardens. While we got a bit of a mixed answer, I think the chief takeaway is that ‘success is not illegal’ and a walled garden like Apple’s, which competes with other facilitators of digital mobile gaming transactions, is not unlawful.”

In her decision, Judge Rogers wrote, “The Court finds that the relevant market here is digital mobile gaming transactions, not gaming generally and not Apple’s own internal operating systems related to the App Store.” She added that “the mobile gaming market itself is a $100 billion industry. The size of this market explains Epic Games’ motive in bringing this action. Having penetrated all other video game markets, the mobile gaming market was Epic Games’ next target and it views Apple as an impediment.”

Epic had also asked the judge to force Apple to allow iPhone users to install its app store on the iPhone, but Apple cited security as a reason not to allow this. The judge ruled in Apple’s favor.