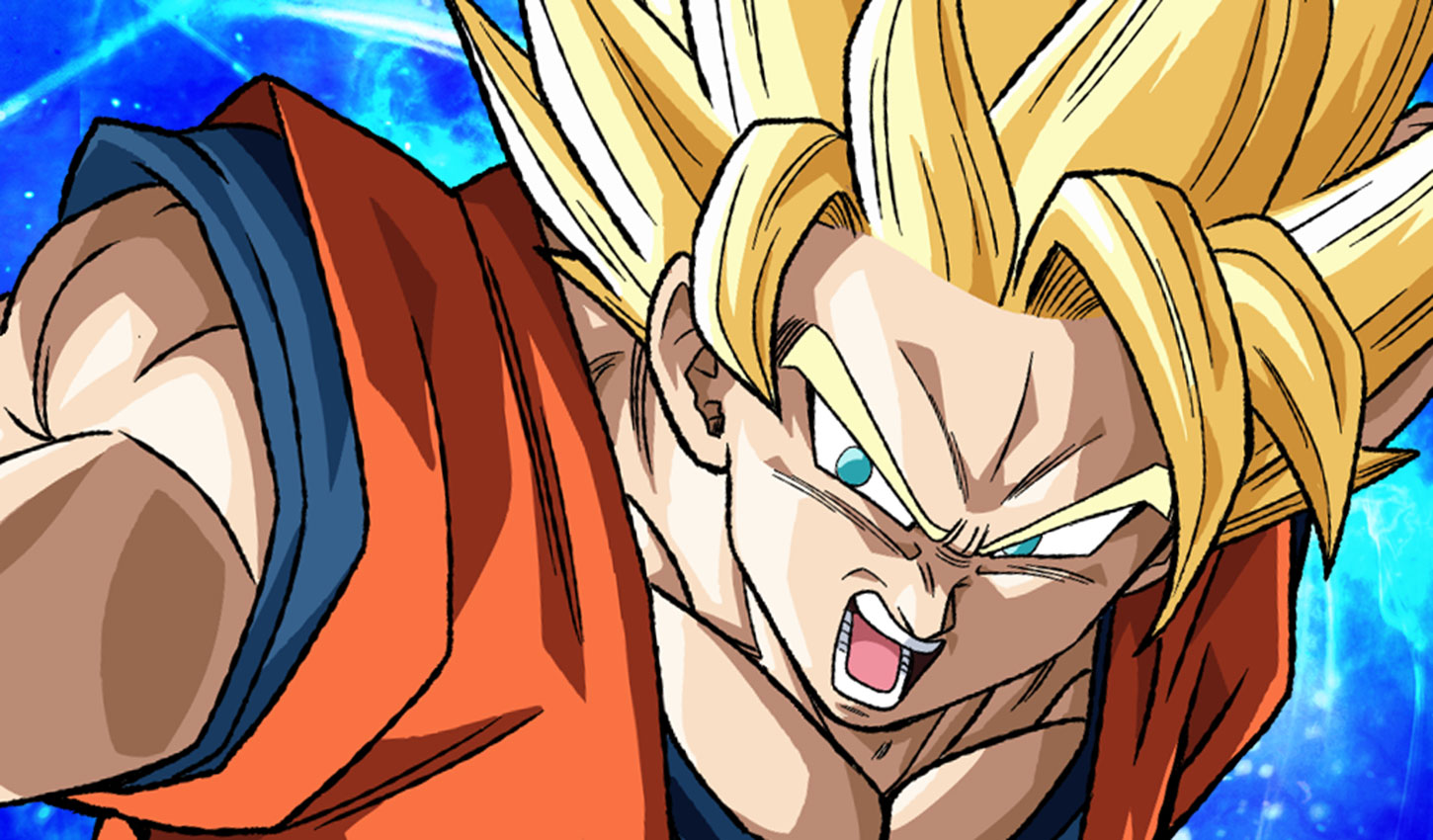 Dragon Ball Z: Dokkan Battle from Bandai Namco has surpassed $3 billion in global player spending across the App Store and Google Play six and a half years after it first launched in January 2015, Sensor Tower Store Intelligence data shows.

The title took 20 months to generate a further $1 billion after hitting the $2 billion milestone in 2019. The latest landmark means the game is one of the highest revenue generating mobile titles ever, joining the likes of Clash Royale from Supercell and Lineage M from NCSoft that have crossed the $3 billion mark, among others.

According to Sensor Tower’s Game Intelligence and Game Taxonomy tools, Dragon Ball Z: Dokkan Battle was the No. 3 grossing Puzzle RPG worldwide during the first half of 2021, generating $260.4 million. It ranked behind Monster Strike from Mixi at No. 1 and Puzzle & Dragons from GungHo at No. 2, and above Empires & Puzzles from Small Giant Games at No. 4 and Puzzles & Survival from 37Games at No. 5.

Dragon Ball Z: Dokkan Battle typically sees revenue spikes in February and July each year, coinciding with its anniversary celebrations and special in-game events. July 2021 was the title’s third best month ever for player spending, picking up $80.5 million. Its best month ever came in February 2019, while its second highest grossing month was July 2020. Not just for player spending, July 2021 was also its best month for downloads since August 2017, with the title accumulating 1.6 million installs, 80.6 percent of which came from Google Play.

Japan ranks as the No. 1 revenue generating market for Dragon Ball Z: Dokkan battle to date, with the title generating $1.8 billion in the country, or 60 percent of total player spending. The United States ranks No. 2 for revenue, while France ranks No. 3.

The App Store accounts for the majority of lifetime player spending, picking up 51.6 percent of all revenue. Google Play, meanwhile, accounts for 48.4 percent.

The title has accumulated 67.4 million downloads worldwide to date. Japan ranks as the No. 1 country for installs, picking up 11.5 million, or approximately 17 percent of the total. The United States ranks No. 2, while Brazil ranks No. 3.

Google Play represents the lion’s share of the title’s downloads to date, racking up approximately 76 percent of the total. The App Store, meanwhile, accounts for about 24 percent.

Since first launching in 2015, Dragon Ball Z: Dokkan Battle continues to be one of the world’s highest revenue generating mobile games, thanks to astute live operations and tentpole annual in-game events. The title has so far been able to stand the test of time, proving that the best mobile games can stick around for the long-term.