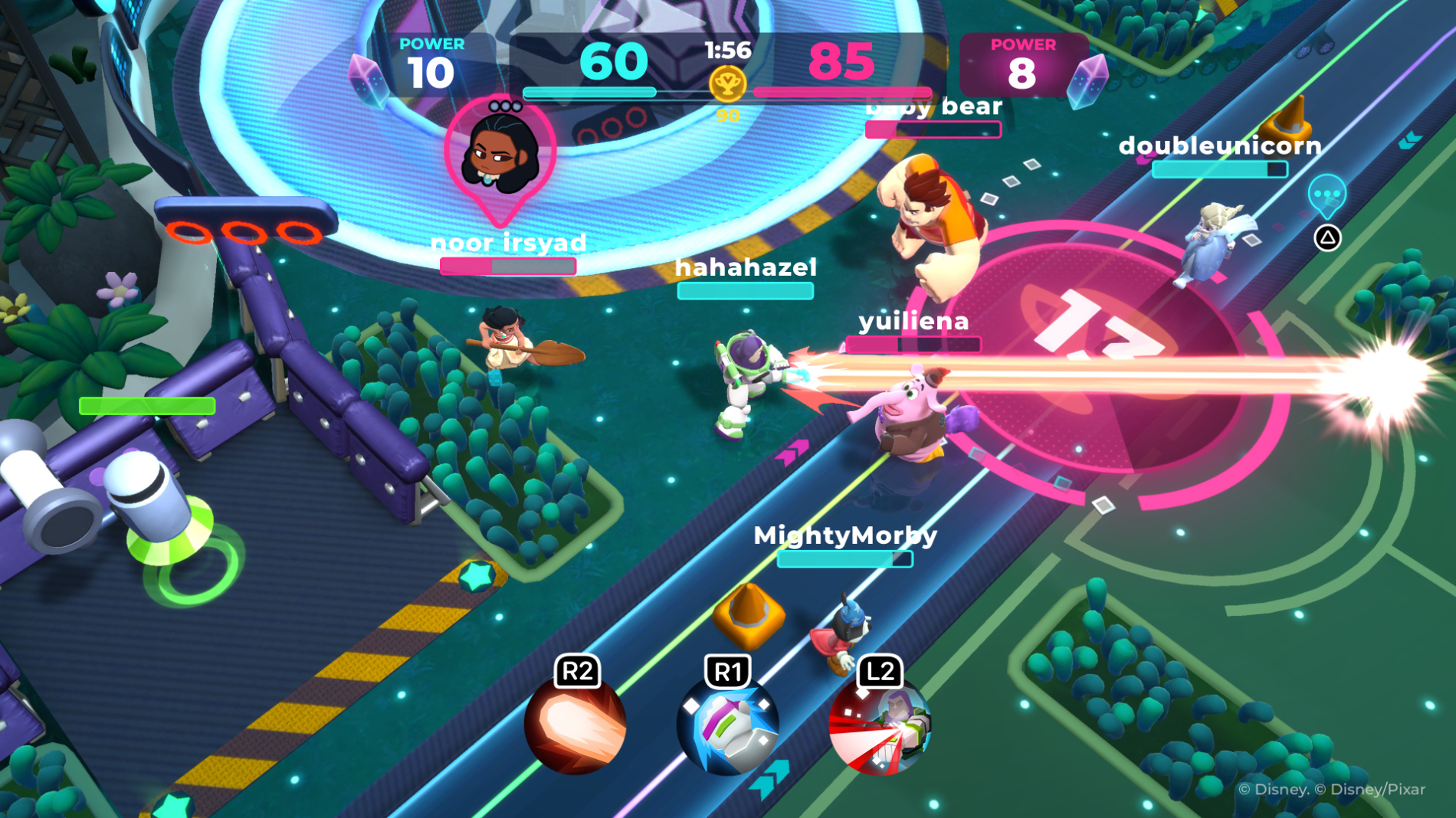 Players are dropped into a virtual battleground and can chose 12 champions. Each character features a unique design and with their own iconic moves and unlockable cosmetics.

In each five-minute battle, you’ll need to to score the most points as possible, or defeat the opposing team as many times as possible, to win. The game will also feature multiple play modes.

You can try out Apple Arcade with a one-month free trial. After that, it’s $4.99 per month. It’s also a part of all Apple One bundles.

A subscription can be shared with up to six other members of your family with Family Sharing.

To subscribe on your iPhone or iPad, open up the App Store tab and then select the Arcade tab.