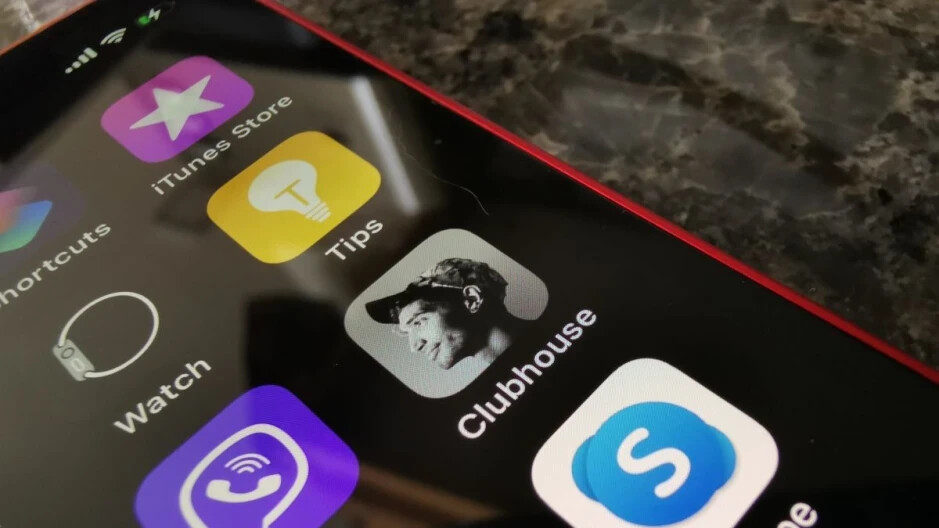 Remember Clubhouse? The app skyrocketed in popularity in late 2020 and everyone wanted an invite. Now, after the honeymoon period is finally over, it seems that Clubhouse has survived the initial hype and the app is constantly getting new features.

The latest one is called Replay, and it’s been teased since September as a gamechanger for the voice-based social media app. As the name suggests, this new feature allows creators to record a session and post it on their profile or in a club. Clubhouse officially announced the rollout of Replay on its blog a couple of days ago. Here’s an excerpt from the press release:

“Replays are an optional feature that creators can choose to toggle on or off for any public room. When Replays are enabled, anyone on Clubhouse can replay the entire experience whenever they like. They’ll get to see the same elements of a live room like Leave Quietly, and watch the dynamic of the stage and audience shift and evolve throughout the discussion, including PTRs, mic taps, and all the special moments that only happen here.”

The new feature comes with some additional perks. Clubhouse users who are listening to a Replay will be able to “skip to the next speaker”, and also see Pinned Links (another new feature launched a couple of weeks ago). The links, pinned at the top of the conversation by the moderator, will remain active and dynamically change during the Replay.Users will also be able to listen to the recording at 1.5x or 2x speed. Creators on the other hand will be able to download the source file for editing purposes and use it on other social networks such as YouTube, Instagram, or TikTok.

The final touch to the new Replay feature is something called Total Attendee Count. As you might’ve guessed already, it shows cumulative counts of all the people who came through a room, offering some statistics to creators and also bragging rights. The Replay feature (and all additional functionalities) is already rolling out to Clubhouse for Android and iOS.

Clubhouse launched back in April 2020, and by May 2020 it had just 1,500 users. Things remained quiet for half a year when the hype started to grow, fueled by big shots like Elon Musk doing interviews on the platform.

After the initial spike of 100-200,000 active users, Clubhouse skyrocketed and in January 2021 passed the 1 million mark. At one point the app was downloaded more than 8 million times from the App Store but since then things started to drop off.