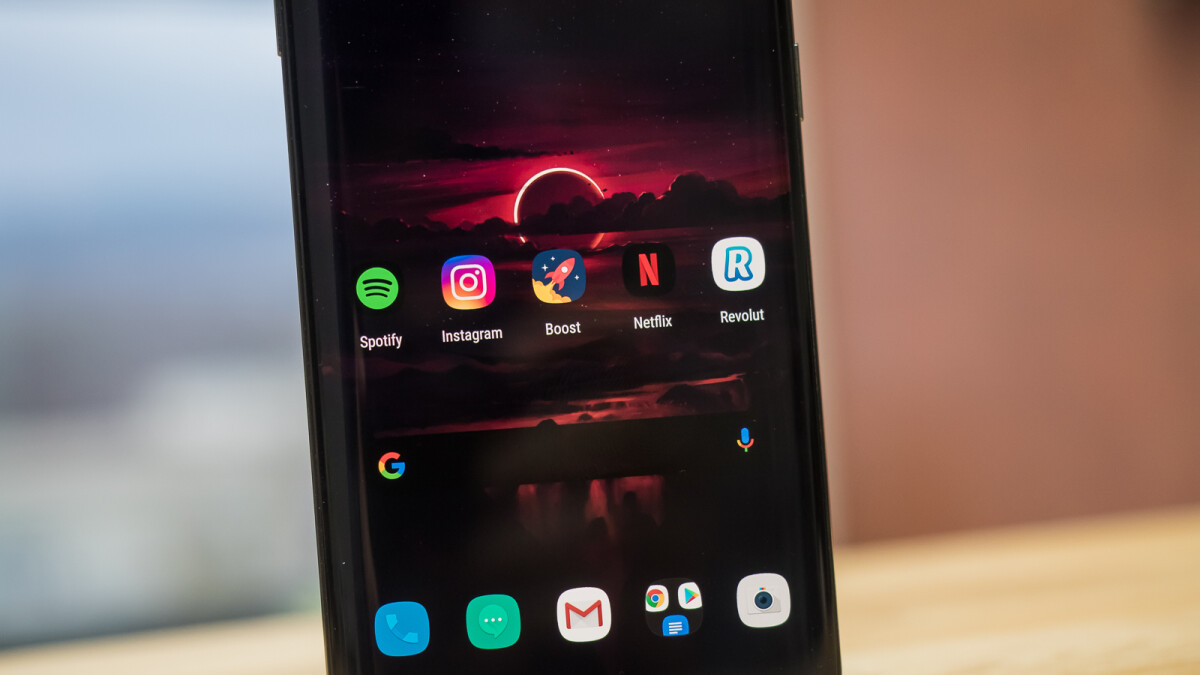 Ah, Android and its beauty! Without a shadow of doubt, it has the upper hand when it comes to flexibility and customizability — its biggest rival, iOS, doesn’t stand a chance in this one-horse race. Thanks to this fundamental aspect of Android, almost any manufacturer out there usually snaps a home-brewed user interface suite on their devices. Fortunately, you can easily modify the interface looks of your Android device and make it suit your liking. Probably the easiest way to do so is by installing a custom 3rd-party launcher. Not only custom launchers provide you with different looks, they also come with a wide range of nifty customization features and options that are rarely found in stock UIs.

While we are on the subject of home screen replacements, we decided to search the depths of Google Play and pick the best among the available Android launchers, which would do the job without adding any extra heft. Check them out right below, and don’t forget to tell us which one is your favorite!

The best Android launcher, bar none. It’s been a few years since Nova Launcher has been our go-to choice for a custom Android launcher. In late 2020, this still holds true, now even more so. Unlike other apps that have gradually degraded over time, Nova is still going strong, scoring new features and polishing existing ones to the point where it can safely serve as a model of excellence, an exemplar app that everyone should strive to match. What’s most important, Nova Launcher is definitely a lightweight Android launcher.

Enough with the flattery, what are the selling points of Nova Launcher? The answer is simple — this Android launcher has it all, customizability, snappiness, and great user experience. From the get-go, Nova Launcher has a somewhat barebones and retro aesthetic, but this launcher could easily be transformed into whatever you like. It’s an extremely powerful app that gets better the more time you invest in tweaking it up. Thankfully, it never stops being a lightweight piece of software.That’s why some of the best and most beautiful screenshots of Android interfaces rely on the Nova Launcher backbone — there’s hardly anything you can’t do with this one. In the meantime, it plays quite nicely with almost any hardware you throw it at, providing a snappy and pleasing experience even on older phones.
Recently, Nova scored some of Pixel Launcher’s lately-introduced features, like the slide-up app drawer and search bar, as well as new search view comprising a bunch of new tabs.
Oh, and if you’re considering this one, we highly recommend getting the Prime version of this Android launcher — it’s 100% worth it.

Dubbed Lawnchair as a tongue-in-cheek joke, this launcher is closely mimicking the appearance and overall functionality of the Pixel launcher found on Google’s Pixel lineup.  Unlike the default offering found on Google’s former flagships, Lawnchair is inherently more customizable, though not overwhelmingly so. Lawnchair is also a prime example of those snappy, lightweight Android launchers.

You can change your icon pack, manage the appearance of your home screen by selecting the icon scale and how many columns/rows it should have, define gestures, and tweak a ton of other options. There’s a very customizable Pixel widget on board as well. All of that is sprinkled with a nice amount of snappiness and performance that are on par with Nova Launcher or the regular Pixel launcher. Overall, this is one of the better Android launchers to have on your device.

Hyperion Launcher is another exceptional offering that gives you the aesthetics of the OG Pixel Launcher with outstanding customizability. The default settings are excellent, but with little tweaking you can easily create your next favorite homescreen. Just like many other launchers, this one also comes with full icon pack support, as well as custom gestures, and much more. What’s more, it’s one of those Android launchers that mix features and customization.

The free version of Hyperion is absolutely enough for regular users, but gestures, further icon customizations including label size, text color, display/hide text shadow, multiple lines for labels, custom launcher font (by importing your own .TTF files), disabling app suggestions from the top of your drawer, two row dock, Google Smart Widget + customizations, and more require the premium version, called Hyperion Supreme. If you happen to like Hyperion, it is worth it.

Yet, the two biggest selling points of the Microsoft Launcher are the Cortana integration and the continuity feature. Microsoft’s AI can be summoned at the tap of a button and will allow you to communicate with your phone just like you’d do with the Google Assistant.

Chris Lacy’s Action Launcher brings all the aesthetic goodies of the latest Android release on any device. In the meantime, all the features of the regular Pixel Launcher have also been added as optional settings. You also get the At A Glance widget, app shortcuts, and adaptive icon pack support, though some of these will cost you a one-time in-app purchase.

Snappy and intuitive, Action Launcher is a great offering that will float the boat of customization-savvy Android fans, though we should mention that it tends to run a tad slower than other launchers in this very piece. Despite the features, it’s among the lightest Android launchers.

One of its defining features is the Quicktheme feature, which enables you to easily theme your interface to match with your wallpaper. Another neat functionality is Shutters, which enables you to launch an app’s widget by simply flicking up to its icon. The same applies to Covers, a unique take on folders — when you tap on a Cover, you will open the app itself, but swiping up opens a customizable folder with other apps inside.

The Niagara Launcher is an extremely lightweight and ergonomic launcher that helps achieve a minimalist yet functional homescreen. There’s no app drawer by default: you get up to 8 app shortcuts on the homescreen and you access your apps by swiping down a virtual alphabet on the right.

Is Niagara Launcher one of the best Android launchers? No, but it’s interesting enough to be considered by most Android enthusiasts.

You can customize a slew of things with Niagara Launcher, like the icon pack, font, and experience an automatic color theming according to your wallpaper. There isn’t much customizability in comparison with most other launchers you might’ve used, but Niagara’s simplicity and ease of use deserve to be experienced first hand.

Smart Launcher is one of the best Android launchers available on Android. It has an intriguing gridless homescreen that allows freeform widget placing, as well as more than 30 different icon shapes. The interface of Smart Launcher also adapts to your wallpaper colors. All in all, Smart Launcher is far from its old days of a circular-based app drawer, but is definitely an option to explore if you’re into Android customization.