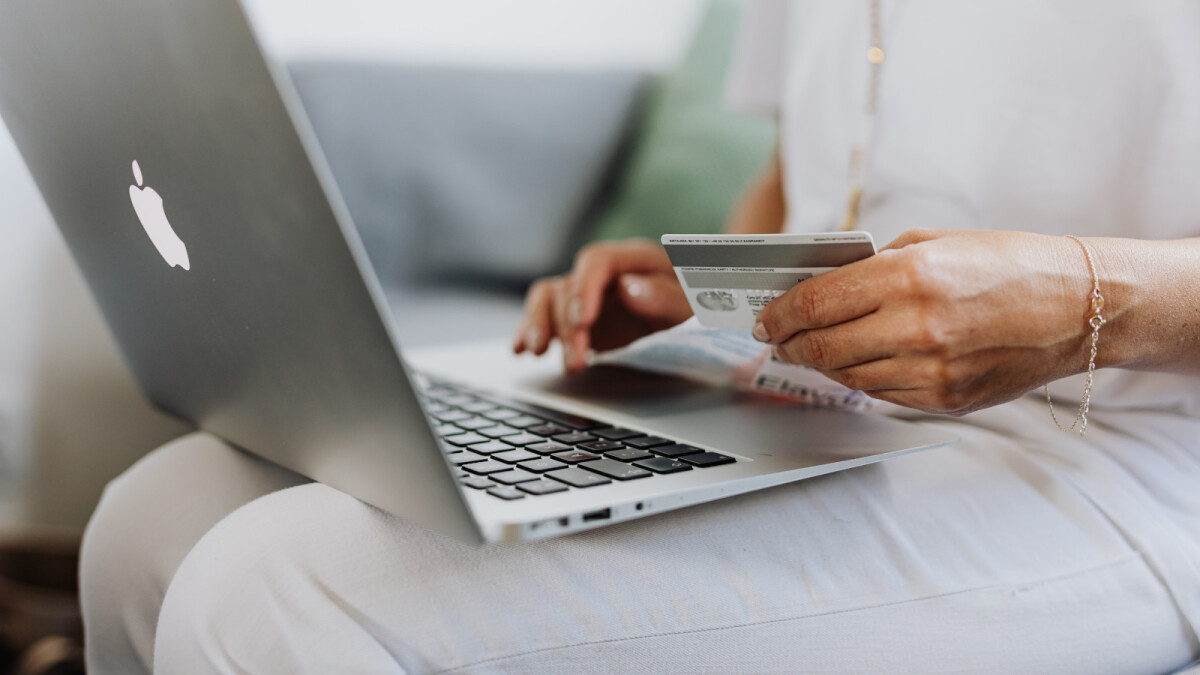 British newspaper The Guardian  recently received an intriguing submission to a series dedicated to finding solutions to people’s various problems. The submission was sent by “CS” from Binfield, Berkshire, and details Apple’s lack of co-operation in an incident involving £1,100 (around $1500).

The individual’s sister, it turns out, suffered from a learning disability which prevented her from understanding basic concepts involving money and online purchases. The woman had entirely inadvertently spent the equivalent of one thousand five hundred dollars on purchases made through apps on the App Store.

Most of the money was spent on making repeat purchases of app bundles, which she was completely unaware of and hadn’t even downloaded to her device after paying for them. The majority of her screen time on her iPad was spent “playing word games and colouring,” the victim’s sibling writes to The Guardian.

Usually the woman’s husband would have been the one managing her finances, as she herself was incapable—but he had passed a way a year prior, leaving her vulnerable to money traps such as this.

The victim’s sibling first contacted Apple, explaining the situation and asking to have the £1,100 refunded. Apple, however, refused to return a penny, which is when “CS” resorted to writing the newspaper for help in resolving the issue.

Anna Tims, the columnist, noted in her reply that the problem of accidentally racking up monstrous charges on an Apple gadget isn’t unheard of. It often happens in families where children play on their parents’ Apple devices, which are logged into their iCloud account and contain their credit card information.
There is a possibility to request a refund on each individual charge on Apple’s website, but that doesn’t mean they’ll be approved. In many cases, the charges are labeled as ineligible for a refund after review, and the money is gone for good.

Apple could have shown some understanding in CS’s case, however, as it was clear that the downloads were unintentional and the purchases hadn’t even been used (as the app bundles were never downloaded).

Anna Tims was able to reach a resolution with Apple when she herself contacted the company on CS’s behalf, and convinced Apple to issue a full refund to the bereaved sister (they called it a “one-time exception”). After the event, CS made sure to enable parental controls from Screen Settings on her sister’s iPad, to prevent such future mishaps.